It's a well-known fact that most restaurant people in Richmond are just slinging hash to support their music habit. You can check out the talent behind all those line cooks, sandwich-makers and busboys at the second annual Foodfight RVA, an evening of bands composed solely of restaurant staffs and presented by local delivery wizards Quickness RVA. Last year Sticky Rice trio Bonsai took top honors, but the evening is less about prizes and more about seeing your favorite restaurant staffers tearing it up with their co-workers onstage. Door proceeds benefit the nonprofit GirlsRock RVA, a week-long empowerment camp held every summer to teach girls ages 8 to 14 how to be musicians. Strange Matter, Sept. 30, at 9:30 p.m. Donations appreciated.

If you're trying to score points with a literate, geeky type, you can't do better than a poetry reading followed by a wine-and-cheese reception. Even poetry neophytes can expect to be swept away at this installment of the longtime series Poetic Principles. Featured is Charles Wright, who began writing poetry while in the Army and stationed in Italy and went on to win the Pulitzer Prize for poetry. Considered one of the best poets of his generation, he writes of the past and the importance of place, including his native Tennessee. A reception and book signing follows. Library of Virginia, Oct. 15, 6 p.m. Free. 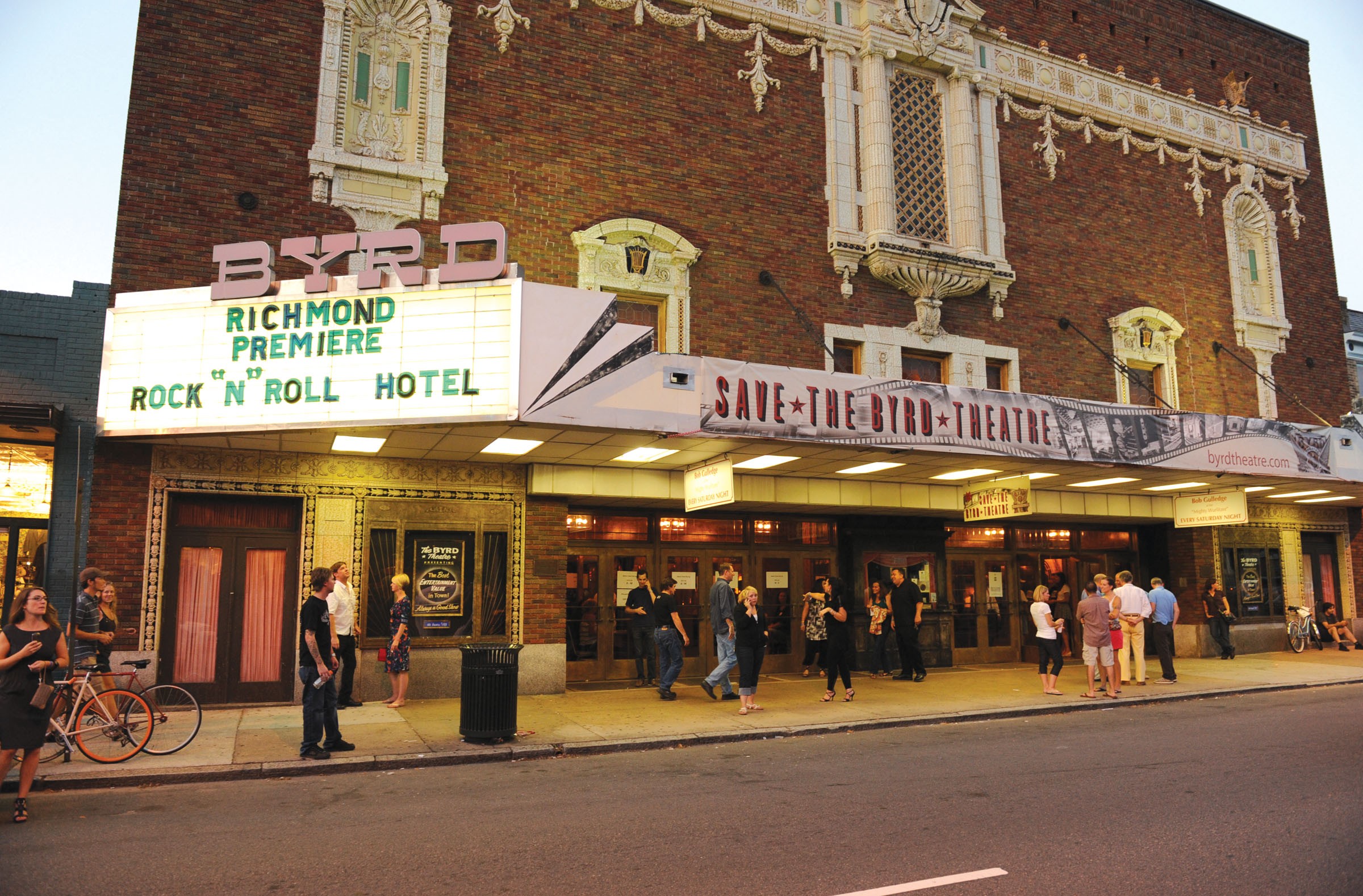 No one would deny that the Byrd Theatre is a city treasure, but until those ass-deadening, raggedy seats are replaced, it's everyone's job to support fundraising efforts. Bring a seat cushion and come for a double feature of "To Kill a Mockingbird" and "Hey Boo," a documentary that explores writer Harper Lee's personal story, as told through the experiences of her characters Scout, Atticus and Jem. Byrd Theatre, Oct. 17, 7:15 p.m. Donations encouraged.

Nothing says Halloween like voluntary amputation, double thumbs and unrequited love. At the Silent Music Revival, step into the demented world of Tod Browning, director of the cult classic "Freaks," for another taste of kinky, carny life in "Unknown" with Lon Chaney and Joan Crawford. The event features a classic, silent short film while local musicians play a live soundtrack. Classical Revolutions RVA, a classical ensemble led by David Robbins, will create the improvised score and, keep in mind, the band doesn't see the film till you do. It sounds like it should be a train wreck and yet it's always killer. Gallery5, Oct. 20. Doors at 7:30 p.m., film and music at 8. Donations encouraged.

Whether you're part of the generation that never got the hang of a protracted attention span (hello, millennials) or just a lover of all things film, James River Shorts is a surefire way to take in a smorgasbord of movies in one evening without having to follow any one thing for too long. A mini-festival devoted to the short, the event is a juried competition for short films, which means 30 minutes or fewer. Submissions come in from around the globe and are chosen based on those that best embody what the James River Film Society calls "the art of film and film as art." A showcase of the finalists will be screened at the Virginia Museum of Fine Arts on Nov. 15 at 6:30 p.m. Tickets cost for $5 members and $8 nonmembers.