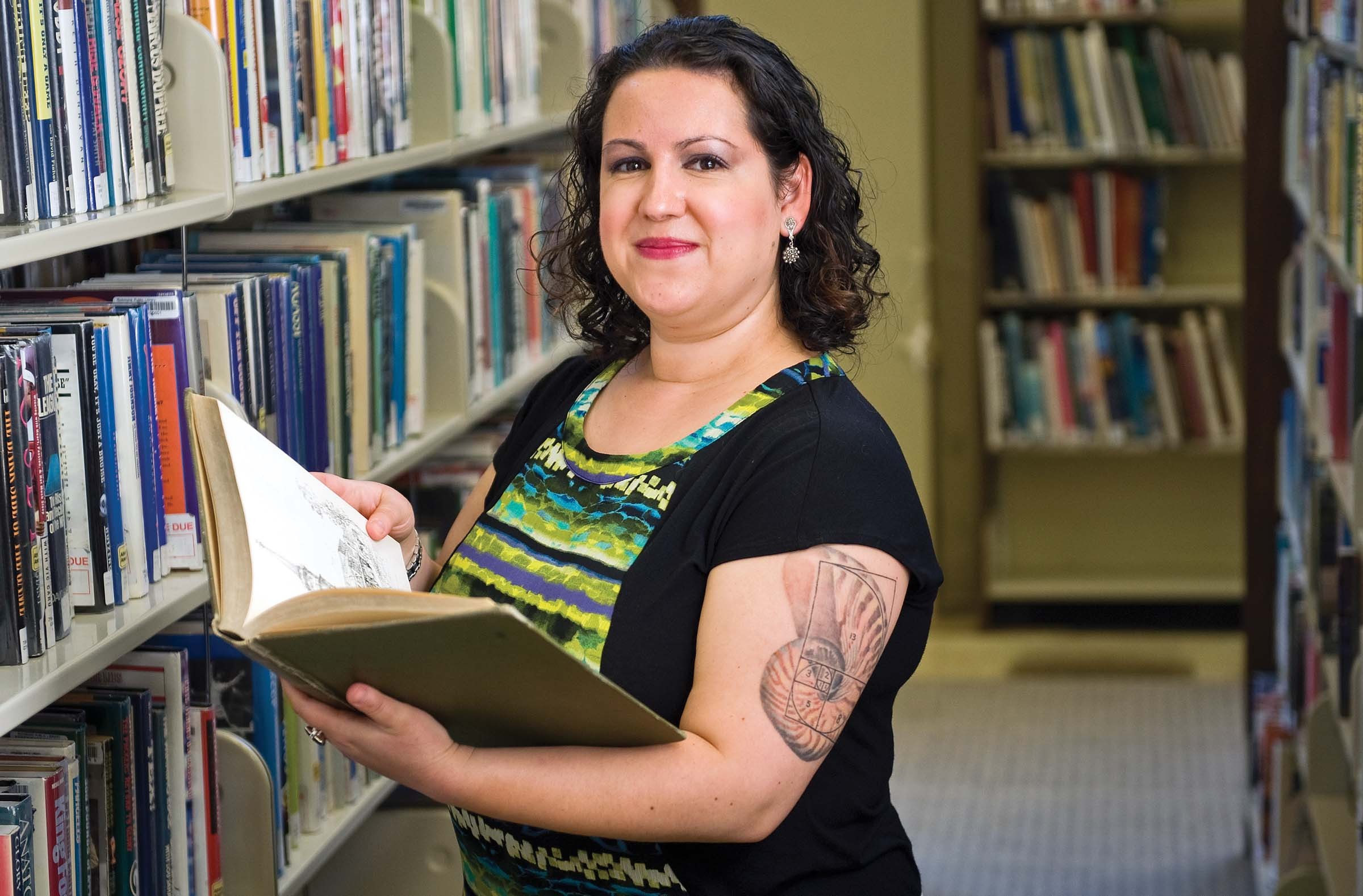 The daughter of two academics, Cristina Dominguez Ramirez bounced around three continents for much of her life with her parents' changing assignments. Being in Richmond since 2005 has been the longest stay anywhere in her adult life.

"When I first came here, I thought this place was really conservative and had a lot of issues that were unresolved," Ramirez says. "The longer I've been here, and the more people I've connected with, I've realized how much people are working to change Virginia. Because of that I see how much can be done."

Ramirez has carried that attitude into her role as the manager of Broad Rock Library, which she took on following its major renovation in 2012. Finding many services for the Latino community lacking, she's focused on helping the library fulfill its role as a community center.

That's meant redefining what most people think of as a traditional library. Such wide-ranging projects include starting a community garden, where the Latino Farmers Market meets each week, and drop-in classes helping teach technology to people looking for jobs with basic computer skills.

She also makes time for local nonprofits beyond the stacks of books, serving on the boards of Family Lifeline, Virginia Center for Latin American Art and Friends of La Plaza Latin Market.

"I would eventually like to make changes system-wide," Ramirez says, "and bring the whole system to address demographic changes and community needs. The longer I'm in this position, the more people I'm finding who are doing pieces of this puzzle."