Associate Director of the Concert Ballet of Virginia 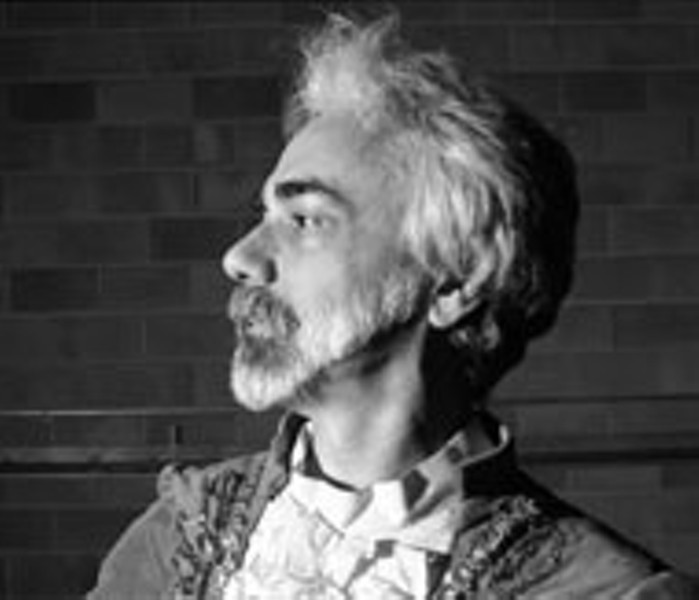 How he started dancing: In 1972, Boyer's roommate was dancing in the Richmond Ballet's production of "The Nutcracker." He came home one night from rehearsal and asked him if he would like to be a father in "The Nutcracker" party scene. Boyer, who had experience in theater, had always wanted to try dancing, so he decided to give it a chance. "I was bitten," he recalls of his first performance onstage. "That was it."

How he learned to dance: Even though he got involved with dance as an adult, he was able to learn the art quickly with the help of many willing teachers. "I was very popular," he says, laughing. "It was like — Oh! We have another guy! … If I had been a female it would have been something of an impossibility [to start a dance career at age 24]. … I was much in demand. Being a man made it easier, because people were willing to take the time with male dancers."

Those first years were rough, he recalls, not knowing dance terminology and getting confused when it came time to make a turn. "That's why I have a lot of patience with dancers I work with now, because people worked very hard with me. I knew nothing. I was raw material."

How he got involved with the Concert Ballet: Boyer began his career dancing with the Richmond Ballet. But in 1976, when the Ballet decided to form its own school and train its own dancers, some of the adult members of the company broke off to form their own corps.

"They had plans to stop performing," he explains. The Richmond Ballet wanted to train its dancers for a few years then resume performances as a professional company. Some of the Ballet's adult dancers didn't want to forego years of performances, or want to leave their own dance instructors to study with the Richmond Ballet. The Concert Ballet was born, preserving many traditions of the old Richmond Ballet.

On why it wouldn't be Christmas without "The Nutcracker": "It is sort of a tradition as far as dancing goes," Boyer says. "It is essential for the company. It's the kind of thing that supports a company through the rest of the season, when you can do more artistic things."

He also enjoys the Freudian overtones in the Concert Ballet's version, where Clara's father becomes the Nutcracker and her mother the Sugarplum Fairy.

Why he thinks "The Nutcracker" is so beloved: This classic Christmas tale is something the whole family can enjoy. The story has everything: feel-good party scenes; terror, with the battle of the Rat King; incomparable music; fantastical dream sequences; a heroine, Clara, saves the Nutcracker.

"It's familiar and comfortable," Boyer says. "You don't have to have a great background in dance. It's probably dance at its most entertaining."