Exploring the faces, changes and tastes of the Richmond-brewed beer scene. 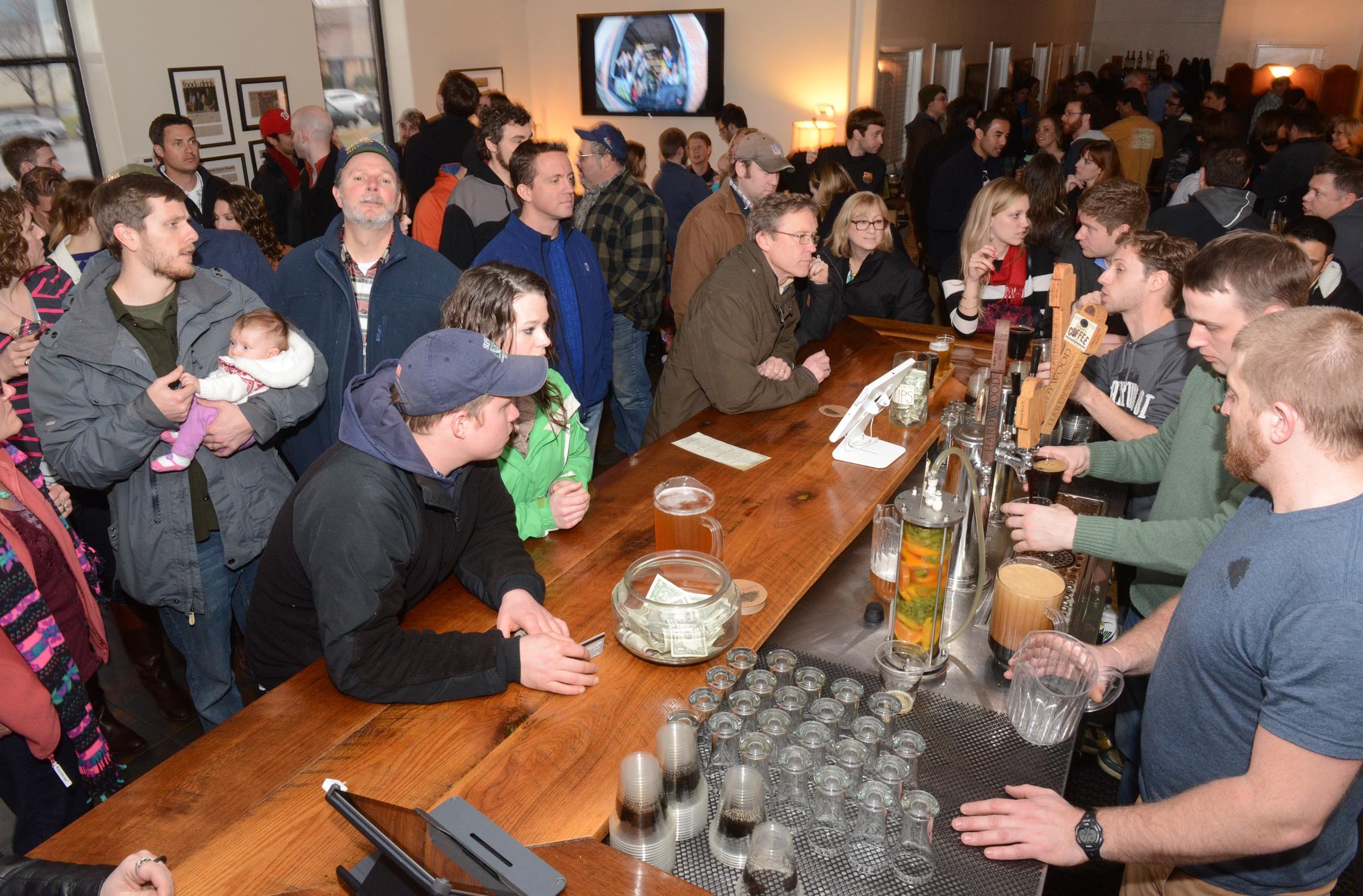 You don't need us to tell you.

In the last year, more craft breweries have opened or announced plans to open here than the number of PBR cans in a hipster's recycling bin.

Just recently, the granddaddy of local suds, Legend Brewing Co., marked 19 years in the business and kicked off a yearlong 20th anniversary celebration. While Legend may have paved the way, demand for craft beer in Richmond has grown steadily in the past decade, as in the rest of the country. And lately it's intensified.

The growth has been helped by legislation making it easier for Virginia brewers to get on their feet. Before the General Assembly changed the rules last year, brewers could only serve pints if they operated a restaurant on the premises. Now brewers are like wineries: They're able to sell beer as they please, opening another stream of revenue in a field with high overhead — though it's also created some competition between them and the restaurants and pubs that must operate under a wider array of rules and regulations.

The variety and depth of craft beer, and its availability, has grown exponentially. Once limited to specialty stores and a few local tap houses, craft beer is everywhere. Locally owned restaurants such as the Savory Grain and Saison have made craft beer as much a point of visiting as the food.

Craft beer enthusiast Mimi Bishop saw the recent surge coming. "In 2009, when so many businesses and families were devastated by a failing economy, I read an article that craft beer was the only American manufactured product that was enjoying double-digit growth," she says. "I realized that we were on the verge of something huge."

"We saw our tap share for local beer in Richmond go up 40 percent [that month]," says Jacob Brunow, head of the craft and import department for Brown Distributing. "What was really cool is that it didn't decrease at the end of the month."

National beer-heavy restaurant chains also have caught wind of Richmond's growing craft palate. Mellow Mushroom and American Tap Room have plans to open shop here, and Yard House and World of Beer are rumored to be on their way.

"That's like having four different Capital Ale Houses decide that they want to open up in Richmond," Brunow says.

Next month, Old Dominion Mobile Canning will open up shop, allowing brewers to can their beer on-site. With the overwhelming majority of beer sold in stores, it's a significant addition to the local scene. Brunow says he's also heard that some brewers have plans to open small, cafe-style operations where patrons can drink pints and carry beer home in growlers. Will the city cooperateg on zoning issues? If so, the Scott's Addition area near the Diamond may become a sort of brewing magnet. That could create a draw for beer tourists and enthusiasts unable to get the carbonated goodness outside of the city.

Masters of the Glass
We ask some of Richmond's biggest craft brew fans: Which beers intrigue you?

Beer Pioneers
Legend's brewmaster talks about the changing industry and advice for newbies.

Can Do
A mobile beer-canning business rolls into Richmond.

Craft Romance
"When I fell in love with craft beer."

Poured Fresh
A sample of local ingredients and the beer they grow into.