Or an excuse to fit a bunch of my pandemic lists in one place.

Whether we admit it or not, the pandemic is taking its toll psychologically on all of us. As many have noted, even our perception of time seems changed.

Whether your daily schedule has simply been altered or uprooted completely, many have felt that sensation of being unsure what day or week it is – or wondering why March seemed to go so fast and April so slow. May, we hardly knew ye.

I’ve noticed on social media the phenomenon of folks making even more lists than usual. Some of these are little more than time-killing distractions, such as the viral album challenge on Facebook. But at their best lists can offer helpful suggestions during a time when many people are feeling alone, stressed and stir crazy.

In that spirit, and let’s be honest, because there still aren’t that many art events happening around town, I’ve compiled a few of my own quarantine editor’s picks for items I’ve found helpful in some small way.

Luckily, I bought a face mask a year prior to the pandemic, before a flight to California during wildfire season. It’s not stylish, but with two filters, it feels like the Cadillac of masks, and I wear it religiously in public spaces. Also I bought rubber gloves, hand sanitizers (always have one in the car), house disinfectants and plenty of soap – oh so much soap. My pick below is a locally made hand soap that left a strong impression since the quarantine began. It pumps out instant lathering foam, smells great and seems to last forever. It’s available online and at Ellwood Thompson’s Local Market, though I discovered it at the Bombolini counter during week one. And my first one just ran out last week.

Many of us, especially high-risk folks, have been strengthening our immune systems any way we can. For me, that has meant getting more exercise, attempting to eat better and taking extra supplements. Most days I try to take: some powdered vitamin C in water; vitamin D and B-complex; zinc citrate; potassium citrate; baby aspirin and Host Defense mushroom supplements for comprehensive immune support. These last are a little pricey, but mycologist founder Peter Stamets is interesting. Google him.

Its been a tough allergy season so far too, which is nerve-wracking while being ultravigilant for COVID symptoms, so I’ve been using a neti pot, the very occasional Flonase or over-the-counter allergy med, and my below picks, which came doctor recommended.

Big props to Rostov’s Coffee and Tea for going strong in a safe, efficient way and keeping me stocked with my favorite whole beans: currently that’s Yirgacheffe, the original Ethiopian light roast, with hints of citrus. The store at 1618 W. Main St. is open from 9 a.m. to 5 p.m. for pickup only. Call to place your order.

I also loaded up on my favorite teas including turmeric ginger, Moringa and Vanilla Rooibos. On the alcohol front, weekends are easy: Tito’s vodka with Navy Hill juniper tonic or Knudson’s Pomegranate fruit juice from Ellwood’s, or more rarely, a good tequila and Mexican beer. There are great budget wines from J. Emerson at 5716 Grove Ave., my favorite lately being the red listed below. To relieve stress in nonalcoholic fashion, I’m giving props to a tasty new CBD-infused drink from Ellwood’s. 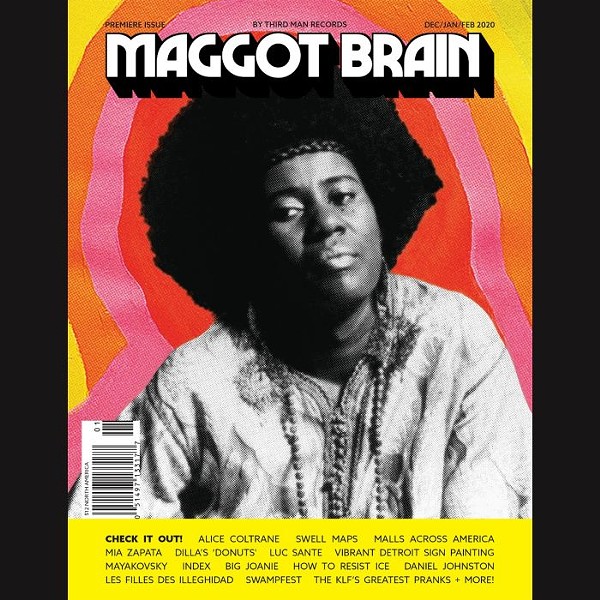 I haven’t read as many books as I would’ve liked by now, probably due to reading so many articles online. Or maybe its because history seems to be happening in real time every 24 hours or so. But here are a few selections.

Book: “Epidemics and Society: from the Black Death to the Present” by Frank M. Snowden: Dense and somewhat academic in style, this 500-page book is No. 1 on the World Economic Forum’s list of books to read for context about the coronavirus outbreak. It’s wide-ranging and illuminating in terms of how this kind of major event has shaped and altered societies through the centuries. Reading slowly, beneath the covers.

Book: “The Organ Thieves: the Shocking Story of the First Heart Transplant in the Segregated South” by Chip Jones, available Aug. 18: Pulitzer-nominated Virginia reporter delves into the story of Bruce Tucker, who went into MCV with a critical head injury and wound up with his heart transplanted into a white businessman without his family’s knowledge. Style will have more on this in August.

Podcast: Cocaine & Rhinestones: This popular music podcast is about the history of country music with an insider spin told by Tyler Mahan Coe, son of David Allan Coe.

Stuck at home every night is not the worst punishment for a movie geek. I started out going back through the catalogs of some favorite comfort filmmakers, from David Lynch and Richard Linklater (finally watched his first film as an extra on the Criterion edition of “Slacker”) to Robert Bresson, Todd Haynes, Anna Biller and Kelly Reichardt. I also caught up on some oldies I had missed, from Preston Sturges’ comedy “Sullivan’s Travels” to “Some Came Running” (Frank Sinatra and Shirley MacLaine) and Francis Ford Coppola’s “The Conversation” and “Rumblefish.”

Editor’s picks: “Safe” by Todd Haynes, Criterion edition: Julianne Moore’s breakthrough is even more mesmerizing during a quarantine, as is “Melancholia,” sadist director Lars von Trier’s apocalyptic tale of a planet crashing into Earth and how a pair of sisters react differently to this slow, impending doom in clear view.

Oh you want funny, instead? How about the trash cinema of “An American Hippie in Israel” (1972): Weird, horribly acted hilarity that’s been described as “Ed Wood meets Zabriskie Point” featuring machine gun wielding mimes, robots and inflatable sharks. If trash isn’t your thing, rediscover Peter Sellers in “I Love You Alice B. Toklas” or “The Party.”

NSFW trailer for "An American Hippie in Israel":

On the horizon: Looking forward to HBO’s upcoming six-part crime documentary, “I’ll Be Gone in the Dark” based on the Michelle McNamara investigation into the Golden State Killer (premieres June 28). The book was awesome.