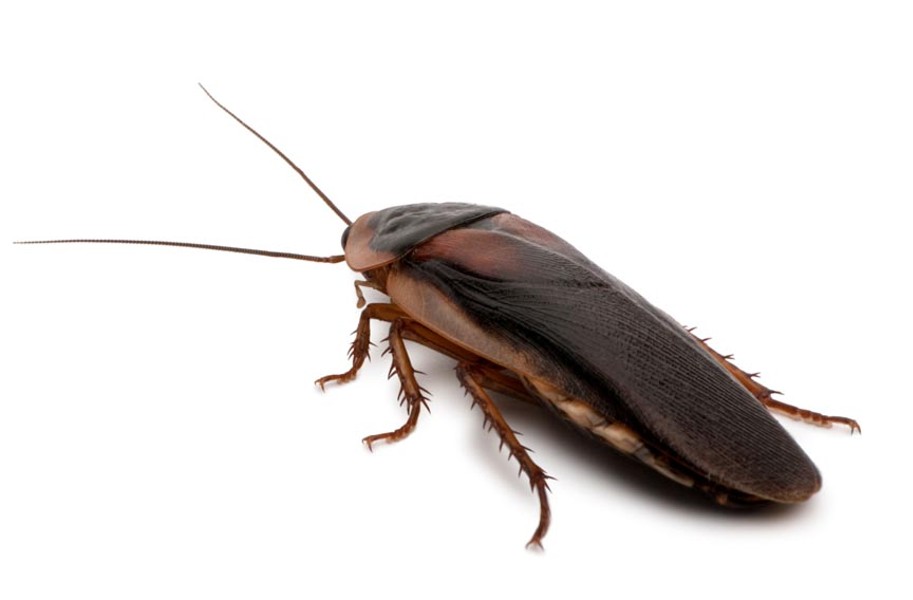 A Virginia Tech researcher looking for ways to improve pest control techniques in public housing projects turned to the Richmond Redevelopment and Housing Authority. She found fertile ground for her tests.

“We found the largest, most spectacular infestations I have seen in my career. There are sanitation problems, water issues, clutter and the cockroaches have a lot of access to food,” Dr. Dini Miller, a professor of urban entomology, told Pest Control Technology Magazine for their annual cockroach issue, published last month.

RRHA houses 10,000 people in 4,000 units. Before testing new application techniques, Miller used glue traps to determine each apartment had an average of 464 cockroaches.

“The cockroach populations were flourishing and the infestations have been there for a long time,” Miller said. “We found cockroaches everywhere — in the storage units, living in a deck of cards, on walls, in the sink in the cooking oil.”

Miller’s work revealed the number of cockroaches could be cut by 90 to 95 percent by simply deploying more cockroach bait.

The problem, Miller told Style, is that the RRHA relies on low-bid contracts for pest control. The result is that the company that wins by offering the lower bid keeps its costs low by simply doing inadequate work, spending less than five minutes on each unit. She said it should take at least 15 minutes per unit.

Miller said she worked with RRHA to rewrite their pest control contracts. She declined to name the specific housing projects she studied because she said she didn't want to upset the housing authority.

She says pest control companies and property management companies typically blame infestations on cleanliness of residents, but her study proves that adequate treatment is the bigger issue.

“It’s very hard for people who have no background in pest control to write that contract,” Miller said. “Imagine asking your mother to do it. She wouldn’t know where to start.”