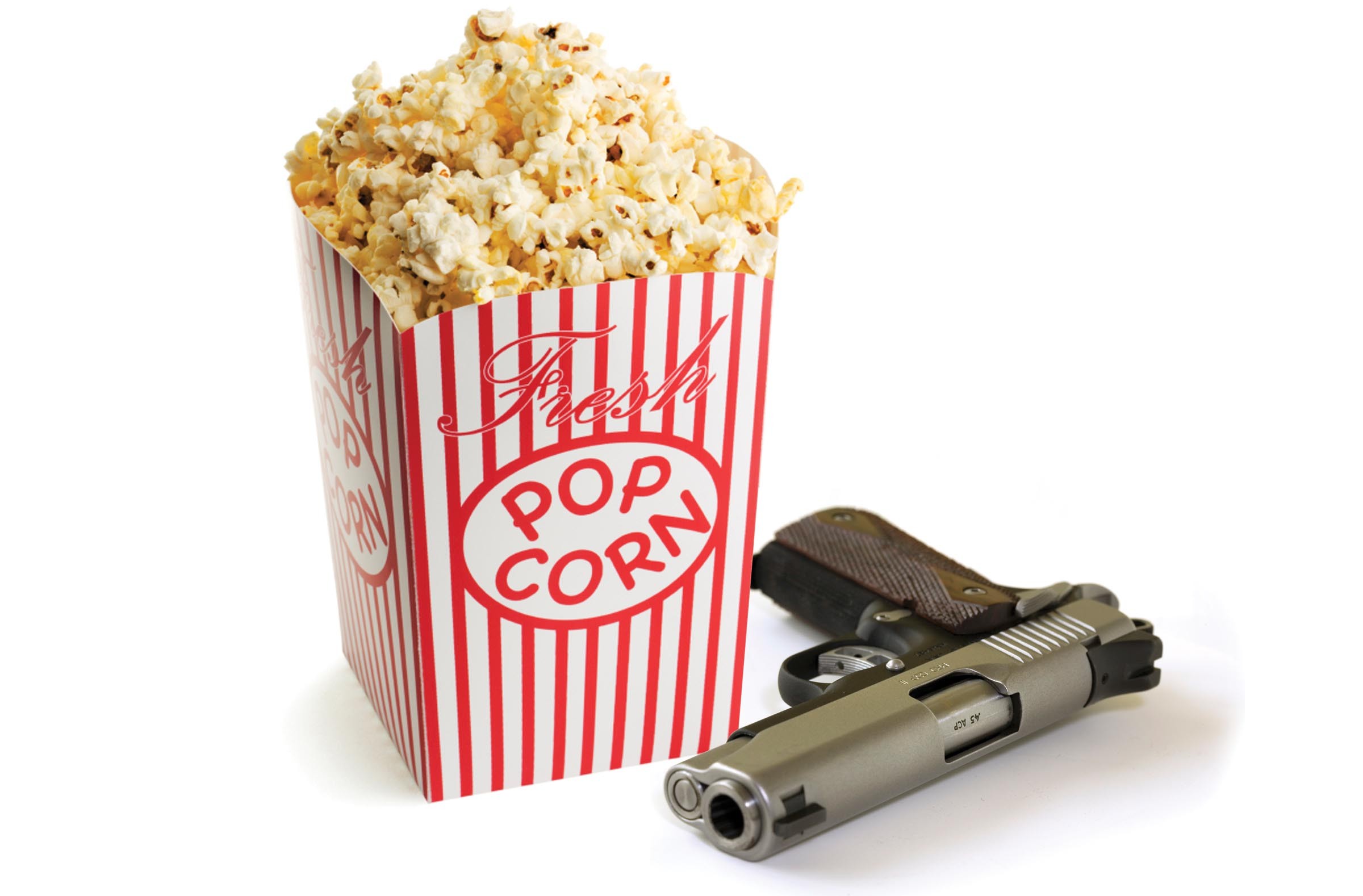 A ban on food, drink and in particular applause is strictly enforced at City Council meetings. Less often discussed is what's allowed, such as handguns.

That's right, clap your hands in support of a fiery speech and you can expect a firm talking-to from the City Council president. Bring in some popcorn and soda and you might get a tap on the shoulder and shown the door. But under state law, anyone who isn't a felon can carry a gun or other weapon into City Council chambers.

That's exactly what Richmond resident Chris Dorsey, a frequent presence at council meetings, did last Monday. Carrying a small handgun in a holster at this side, Dorsey fidgeted in his seat, getting up several times to walk to the back of chambers. He eventually addressed council members during the public hearing on the Redskins deal. He opposes it with a passion.

That he was carrying a handgun startled a television reporter, who did a double-take and gave nearby police officers a sidelong glance when Dorsey walked by.

But a gun is allowed at council meetings as long as it isn't concealed or brandished in threatening way, City Council spokesman Steven Skinner confirms. Likewise, swords, nunchucks and other miscellaneous weapons also are permissible under state and local laws. Switchblades, throwing stars and brass knuckles are illegal in Virginia and thus not permissible in chambers.

It isn't uncommon for people to openly carry handguns into meetings, council members say. And while they might not all be comfortable with it, they recognize it's a state law that's unlikely to change.

"God knows how many people have walked in with guns," 1st District Councilman Bruce Tyler says. "We don't have any choice — we're in Virginia, and that ain't changing."