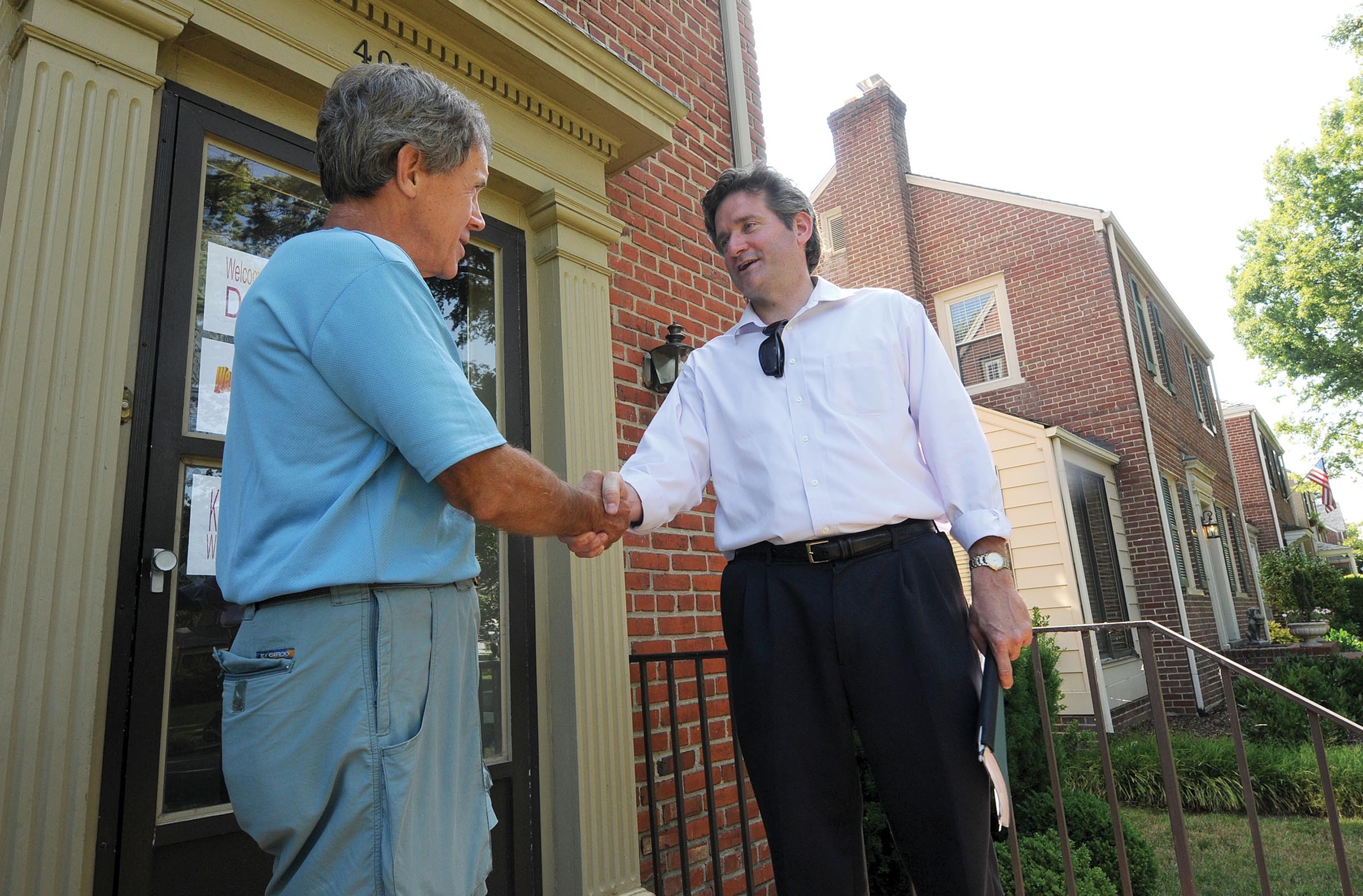 City Councilman Jon Baliles' campaign is $16,500 in the hole after successfully unseating Bruce Tyler, according to disclosures filed with the city clerk last week.

Baliles beat the 1st District councilman in November by 22 votes, which narrowed to a 20-vote margin — 6,339 to 6,319 — after a recount. It was during the recount process that Baliles incurred the bulk of the debt, he says.

The recount rang up a $10,500 bill for legal services provided by Troutman Sanders, according to his disclosure statements. Baliles, the son of former Gov. Gerald Baliles, owes other vendors $6,000 for campaign services.

The election had a rocky ending. In addition to the recount, Tyler filed suit asking a Richmond Circuit Court judge to declare him the winner or throw out the results, citing voter disenfranchisement. And on Friday, as reported in The Richmond Times-Dispatch, Tyler asked the Richmond Electoral Board to seek a review of election procedures from the state.

Baliles, who was sworn in Jan. 2, has been soliciting contributions and reported raising $7,600 since the first of the year. He hopes to pay off his debt by year's end, he says: "That's what I've told people and I'm hoping they'll be understanding."

Also related to Baliles' campaign finances, a Henrico County consulting firm has filed a lawsuit against the 1st District councilman in Henrico County General District Court, alleging that he failed to pay for nearly $7,000 worth of work in the run-up to the November election.

In her filing, Susan L. Craven of WKH Consulting says Baliles breached his contract with her firm. In a response filed by his lawyer, Baliles denies signing the contract and, in a filed subpoena, demands that Craven produce the document. He also requests "each yard sign placed in [her] yard" for Tyler or his campaign in 2012, and asks for documents and "correspondence between the firm and Bruce Tyler's campaign or representatives."

Craven didn't return a request for comment, and Baliles declined to comment on her allegations until the suit is resolved. A hearing is scheduled for Aug. 2.