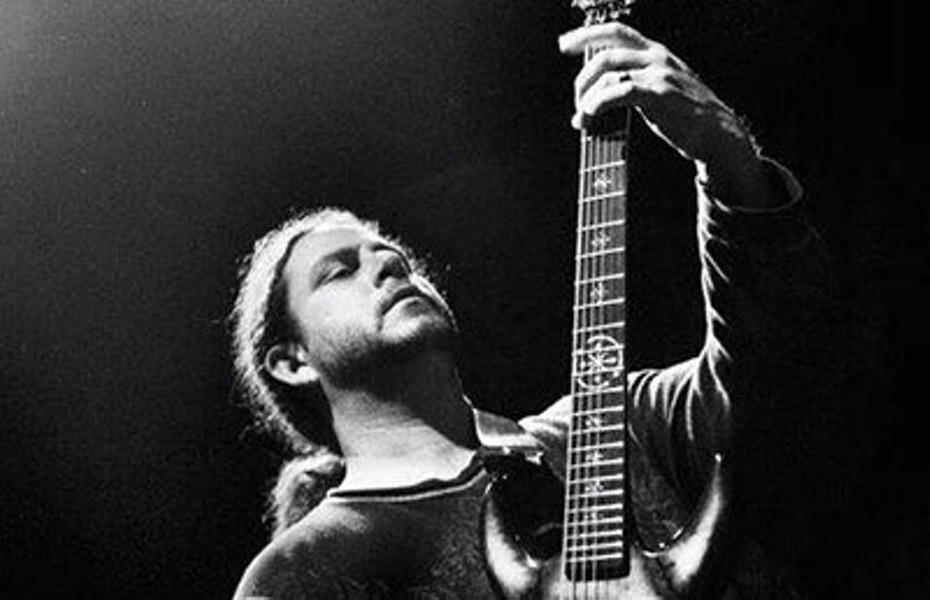 "We have finalized the autopsy report and death certificate," says Dr. William Masselo, the North Dakota coroner who performed the official autopsy, in a press statement. "I have determined that Cory died from a coronary artery thrombosis brought about by his pre-existing coronary artery disease."

Smoot, a respected Richmond musician and studio owner, died Nov. 3 while on tour with the Richmond-based shock-rock metal band. He was 34.

A special tribute concert, featuring bands such as Cannibal Corpse, DMX and Mensea, is slated for the Canal Club on Jan. 7. Smoot's newest solo album, recorded shortly before his death and released under the name The Cory Smoot Experiment, will be released at the show with all proceeds going to Smoot's family.

GWAR is finishing its current tour as a four piece, and has officially retired Smoot's onstage character, Flattus Maximus, with no plans to hire a new lead guitarist. The theatrical rock group and Metal Blade records have also set up the Smoot Family Foundation to help raise money for Smoot's wife, Jaime, and the couple's unborn child. For more information on the fund, go to metalblade.com/smootfamilyfund.