One of the best jazz ensembles comes to Newport News for an exchange of tunes. 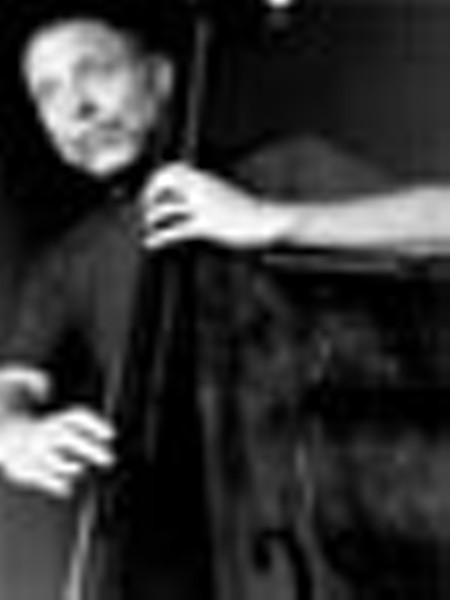 The British-born Holland, who appears with his quintet Thursday in Newport News, joined Miles Davis’ pivotal late-’60s electric band, then the highest visibility gig in jazz, when he was only 21. Combining free playing with rock instrumentation, that band expanded the frontiers of improvised music.

Several of his band mates, including John McLaughlin and Herbie Hancock, found amplified success in the “jazz-rock fusion” genre. Holland took the acoustic road less traveled. “I was drawn to music that was not widely popular,” he admits. “The point was not making money, but following the commitment that you feel.”

That path led first to the short-lived avant-garde supergroup Circle, and later to his masterful first album “Conference of the Birds.” Released in 1972 and still selling steadily, it is a study in contrast and coherence, balancing the very different styles of two great saxophonists, Anthony Braxton and Sam Rivers. “The best marriages,” Holland says, “are between people who aren’t exactly alike.”

The album was a statement of intent, carried through in his subsequent work. Holland’s groups are artistically egalitarian; he prefers a keyboardless, harmonically open environment that allows freedom of melodic movement and fosters greater interaction between soloist and rhythm section.

His quintet is arguably the best active ensemble in jazz, featuring vibe-marimba virtuoso Steve Nelson, trombonist Robin Eubanks, Jaspar Prize-winning Chris Potter on sax and Virginia Beach native-VCU Jazz Program graduate Nate Smith on drums. “The music only exists because of the players,” Holland says. “I give all the credit to their ingenuity and creative talent.

The compositions are vehicles for intuition and imagination, developing in depth like a challenging conversation among equals. “For me,” Holland says, “the reward is that intangible feeling that we’ve shared in something unique, fresh and meaningful between the musicians, with the audience as an active participant.”

Holland describes his artistic development with unpretentious understatement. “It’s just been one foot in front of the other, not big, radical changes. Coltrane said, ‘If I could play just one new idea every day, at the end of a year I would have 365 new ideas.’ That’s OK with me.” At that rate, starting in 1967, that’s 13,505 new ideas and counting. S

The Dave Holland Quintet will perform at Christopher Newport University Thursday, April 29. The appearance is part of the Ella Fitzgerald Music Festival. Held annually in Newport News, Fitzgerald’s birthplace, the annual series has become one of the premier jazz festivals in the area. The other featured artists this year are tenor saxophone master Michael Brecker (April 30) and neo-Sinatra singer-pianist-composer Peter Cincotti (May 1). The festival opens April 29 with a showcase for CNU talent. Tickets: $35 for the featured shows, $5 for the opening night showcase. For more information visit http://www.cnu.edu/ella2004/.