A brief look at some of the season’s most anticipated shows.

Thursday, Sept. 5
Iron Reagan, Nickelus F, Slump at Fuzzy Cactus
Get down to this new '70s-style venue at 221 W. Brookland Park Blvd. with the killer jukebox and fried chicken for a sick bill of crossover thrash, hip-hop and noise rock from some of RVA's finest. $10.

Friday, Sept. 20
Stone's Throw Down at Brown's Island
A full day of tune-age by the rivuh featuring the energizer J. Roddy Walston and the Business with White Denim, Cory Wong, Howlin' Rain and (for the time I'll be there) the Long Ryders. 3 p.m. start. $15.

Tuesday, Sept. 24
Calexico, Iron and Wine, Natalie Prass at the National
As far as evocative songwriters go, this is a full three-course meal of a show. Especially when your opener is talented former Richmonder Natalie Prass, who is usually headlining. $32.50 - $37.50

Wednesday, Sept. 25
Lucinda Williams and Buick 6 at Camp Concert Hall, University of Richmond
Three-time Grammy winner Williams and her band ride the (just over) 20th anniversary of her most famous album, "Car Wheels on a Gravel Road." The second set features songs from her entire career. $10 for students to $45. 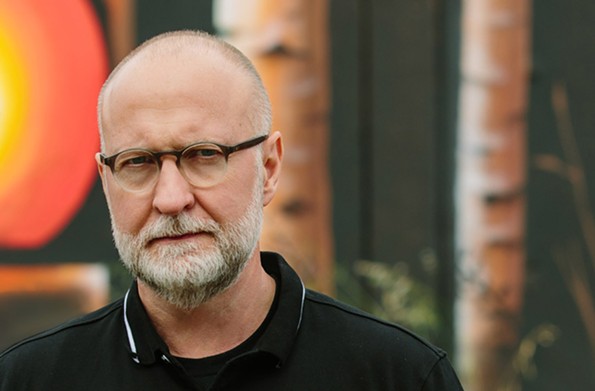 Bob Mould and Will Johnson at the Broadberry
Charter a trip away with former Hüsker Dü frontman Bob Mould and his electric guitar. $25

Saturday, Oct. 5
Rockitz 35th Reunion at the Canal Club
Ahhh Rockitz. So many memorable artists played this old club at 727 W. Broad St. back in the day. From Bo Diddley and Chuck Berry to Patti Smith, the Bad Brains, Black Flag, Pinetop Perkins, even Sam Kinison, Join the founders of Rockitz for a reunion concert featuring the Limit, the Non Dairy Screamers, Waking Hours, Club Zomby, the Dads Tribute Band, a Liberal Dose, Deprogrammers and others to be announced. 5 p.m. to midnight. $10. 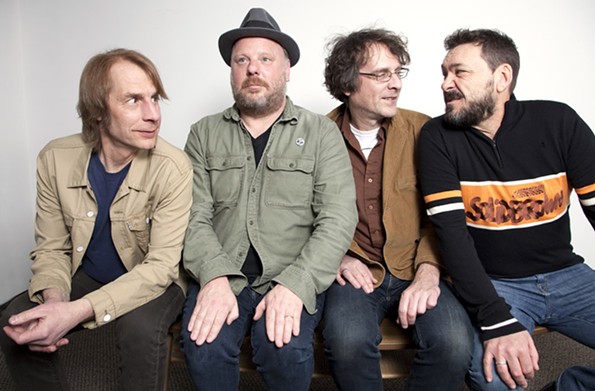 Mudhoney and Pissed Jeans at the Broadberry
I have a hazy '90s memory of drinking free Coronas in a broom closet with Mudhoney lead singer Mark Arm and my friend Trish from Vomit Launch. That was a wet, hot, Mudhoney summer. The "Touch Me I'm Sick" rockers return with the Philly post-hardcore of Pissed Jeans. $25.

Wednesday, Oct. 9
Municipal Waste and Napalm Death, Sick of It All, Take Offense at the Broadberry
Looking for a sweaty night of thrash metal and longhair lashings? Move over Rover, and let Tony Foresta take over. $24.50.

Loudon Wainwright III at the Tin Pan
The Chapel Hill native and oft-covered singer and songwriter returns to the intimate listening room of the Tin Pan. Currently he has a one-man theatrical show, "Surviving Twin," produced by Judd Apatow and directed by Christopher Guest, on Netflix. $35-$40

Lake Street Dive and Madison Cunningham at the National
They started out playing loose Balliceaux shows to a few dozen people. Now they're bringing their original Northern R&B and jazzy, blue-eyed soul for back-to-back nights at the National. Also on Oct. 12. $29.50 - $33 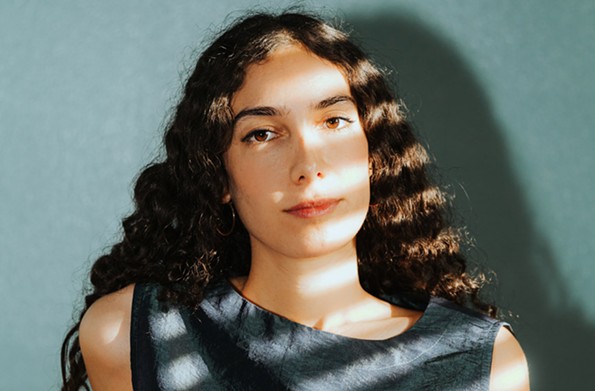 Bedouine at Capital Alehouse's Richmond Music Hall
Azniv Korkejian, the lovely-sounding folk singer who has recorded with locals at Spacebomb, returns with musician Gus Seyffert. They're touring behind her latest album, "Bird Songs of a Killjoy," which avoided the dreaded sophomore jinx. $15.

Tuesday, Oct. 15
The Melvins with Red Kross at Broadberry
Sludge rockers the Melvins are back with the SoCal punk of Red Kross, whose first gig was opening for Black Flag. Guitarist Buzz Osborne will be sad to see that Richmond has yet to replace the Robert E. Lee statue with a hologram of Eazy-E, as he once suggested in these pages. $25.

Kevin Gates at the National
The Baton Rouge-based rapper who has earned critical kudos and chart success ("Push It" and "Facts") brings his modestly titled "I'm Him" tour to Richmond. $48.50 - $53.50.

High on Fire, Power Trip, Devil Master, Creeping Death at the Broadberry
Guitarist Matt Pike, the hesher king of Portland, brings the spirit of Lemmy Kilmister and his bludgeoning metal trio back to town atop a heavy bill. $25.