Community Strategist and Mentor Lillie A. Estes Has Died 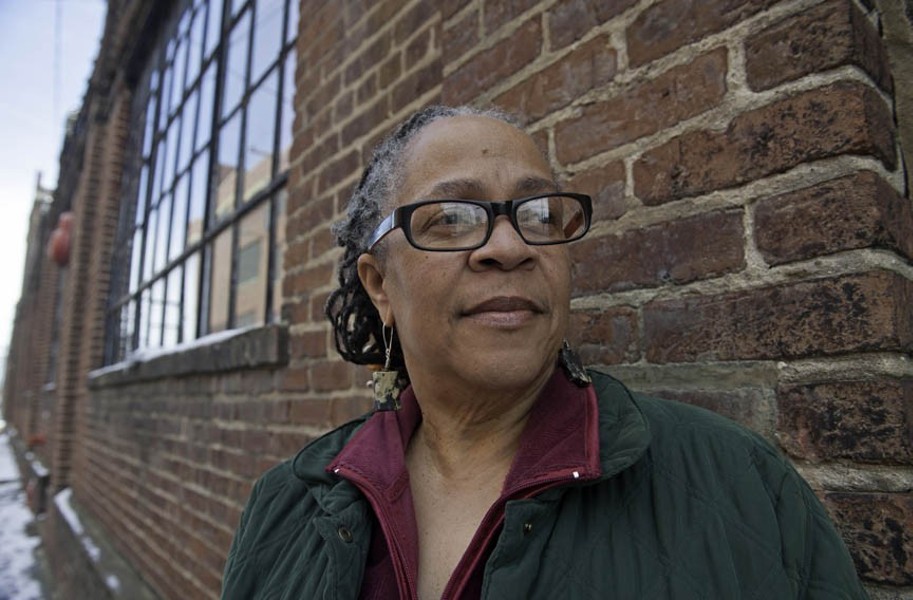 Richmonders were shocked and saddened to learn today on social media that Lillie A. Estes, a well-known community strategist and organizer who served on the Mayor's Anti-Poverty Commission, had died. She was 59.

Several friends confirmed to Style that she was found at her home in Gilpin Court by police (a Style contributor also informed us that she said she’s been fighting a cold a few days ago). Mayor Levar Stoney held a moment of silence during a meeting tonight.

This is a huge loss for the community, particularly those living in poverty and those fighting for social justice issues. Estes was a caring, passionate and honest voice who spoke truth to power and volunteered countless hours of her time. In October, she unveiled the Charles S. Gilpin Community Farm site, which she collaborated with Richmond’s parks department to develop in a former crime hotspot.

Within the last few days, Style Weekly had been communicating with Estes by email about bringing her back into the paper’s op-ed page and she was excited to write about alternatives to the Coliseum proposal.

“My big issue is the redevelopment of public housing. I’m not opposed to redevelopment, but it’s the human redevelopment that’s missing, that’s always missing, “ she told Style in a 2014 cover story. “Yeah, let’s have the best soup kitchen and ride the Bus Rapid Transit. But to where, to what jobs?"

Born in Newport News, Estes was a Virginia Commonwealth University graduate as well as a manager at Community Justice Network and had also worked as a substitute teacher in Richmond Public Schools. She ran for mayor in 2016 and was also on the citizen's advisory board to the Maggie L. Walker Initiative for Expanding Opportunity and Fighting Poverty. She led a Community Justice Film Series and was a founder of RePHRAME (Residents of Public Housing in Richmond Against Mass Eviction).

"Lillie was the first person to show me that there's other people out here getting stuff done and I should be connecting with them," says activist Omari Al-Qadaffi. "I met her at the Excluded Communities presentation by HOME. It changed my life ... She showed me that I should identify strengths in others and connect with them to get things done."

"Richmond didn't deserve Lillie Estes," added activist Duron Chavis. "In a few days, the people who ignored her will be applauding her work but they marginalized her while she was alive."

The 2010 murder of Estes' son just three days short of his 24th birthday inspired many of her [more recent] efforts to improve life in Richmond. A lifelong fighter for social justice, she was involved with Mothers for Justice and Equality, a national group based in Boston, which gave her its Mothers of Courage award a couple years ago.

Most everyone who knew her seemed affected by her warmth and generosity of spirit, as well as her determination -- even in emails to Style, she began them with little red heart exclamation points and ended them with "Peace and blessings, Lillie A. Estes, Community Strategist."

This was a breaking news post, and Style will have more about her life and impact in upcoming print issues.