Live music is back, though still outdoors and mostly using pods.

For music fans, it was a jagged little pill accepting that the pandemic wiped out a year of live shows and counting.

But we’re finally at the point where we can cautiously emerge and, with safety protocols in place, begin to revel again in the pleasures of outdoor concerts and warm weather.

Here are some local concert series that have been announced:

The series formerly known as Innsbrook After Hours has been rechristened After Hours Concerts at Meadow Event Park, and while it doesn’t exactly roll of the tongue, attendees can expect the same kinds of lineups that enticed music lovers to the far West End for decades. Vintage acts like the Commodores, the Indigo Girls and Lynyrd Skynyrd will follow acts heavy on the new country sound such as Jamey Johnson on May 14, New Faces of Country featuring Jimmie Allen and Matt Stell on May 21 and Chase Rice on May 22. Veterans Steve Earle and Los Lobos perform on Friday, Aug. 27, while hip-hop’s Ludacris is Sept. 17.

The larger venue will not only make social distancing less of an issue, it’ll also provide easier access in and out of the parking lots, something Innsbrook did not. You can score tickets at afterhoursconcertseries.com.

Broadberry Entertainment Group is taking advantage of river views by holding pod-seating concerts on Brown’s Island. Look for shows by Grace Potter on May 8, St. Paul and the Broken Bones on May 29, Big Something and Too Many Zooz on May 30, Full Moon Fever: A Tom Petty Tribue on June 26, Melvin Seals and JGB on June 27 and Fitz and the Tantrums on July 11.

Celebrating its 20th year as a band, Blackberry Smoke will play Dominion Raceway on July 3. Expect more show announcements in the weeks to come. 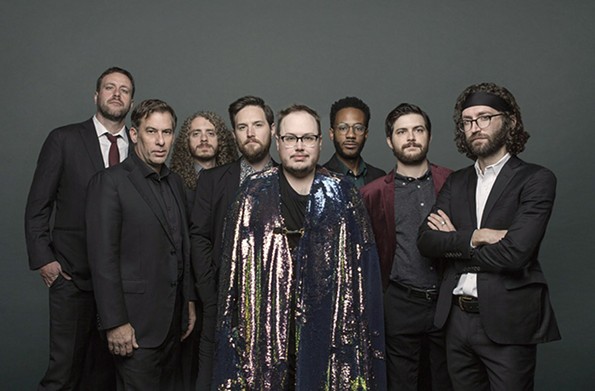 Temperatures will be taken on arrival and each ticket buys a specific four-person pod in one of four color-coded sections. The pods are 8-by-8 feet with a 6-foot buffer between them, allowing for camp chairs and picnic blankets but not beach umbrellas, tents or canopies. Masks are required when entering and exiting the venues and whenever outside your pod. And pay attention, all concertgoers sitting in the same pod must arrive at the same time. No coolers, but beer and wine can be pre-ordered for pickup at the show. Decide which friends are pod-worthy and grab your tickets at thebroadberry.com.

The prize for longevity in a summer music series goes to Venture Richmond’s Friday Cheers for what will be its 36th season in the city. Brown’s Island will be set up for two-, four-and eight-person pods, including kids, although note that eight-person pods will be at the back of the island and have limited views. Sponsored by Hardywood Craft Brewery, the series runs through May and June and features an eclectic lineup lineup that includes Deau Eyes opening for the Cris Jacobs Band on May 7 and the No BS Brass band with Piranha Rama opening June 4. Rising jazz-funk stars Butcher Brown close out the series with openers Shormey on June 25. Masks are required at all times when not in your pod – yes, that includes waiting for the porta-john – while food and drink purchases will be online and contactless. Snag your pod at venturerichmond.com. 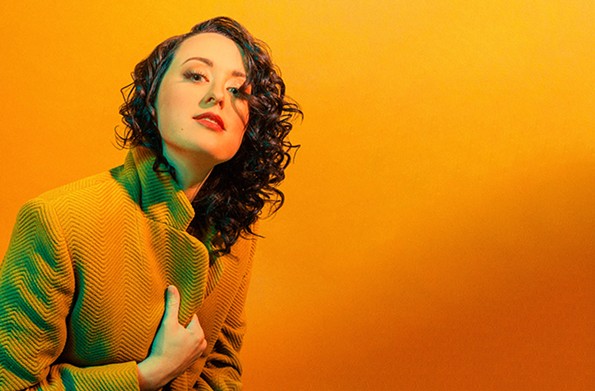 For a live music experience of the garden variety, there’s Flowers After 5 at Lewis Ginter Botanical Garden. On Thursday evenings from 5 to 8 p.m. from June through September, the gardens will be open to ticketholders – no walk-up sales – looking to stroll the gardens and listen to two live bands in separate locations. Scheduled to perform over the summer are Whiskey Rebellion, Jackass Flats and Triple Crossing Jazz Project. Guests are welcome to bring lawn chairs and blankets, but all food and drink must be pre-ordered online for pickup at several spots throughout the gardens. The second and fourth Thursday evenings are also Fidos After 5 Nights when leashed dogs are permitted to be part of the scene. Tickets are available at lewisginter.org. 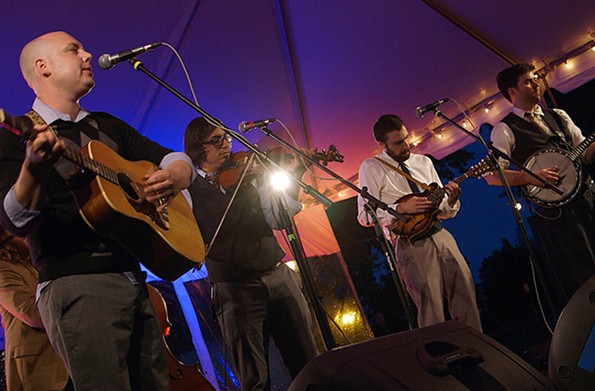 For the second year, the Valentine’s summer music series offers a rare opportunity to savor live music during the workday. The Oasis, a high noon summer concert series, takes place in the Valentine garden every Wednesday from noon to 1 p.m. beginning in June and going through August. The series will be curated by singer and vocal coach Nickey McMullen and tickets aren’t required, though masks are strongly encouraged. The change to daytime allows the Valentine to keep the crowds smaller during the pandemic while still engaging residents and employees of the Court End neighborhood in the verdantly shady garden. thevalentine.org.