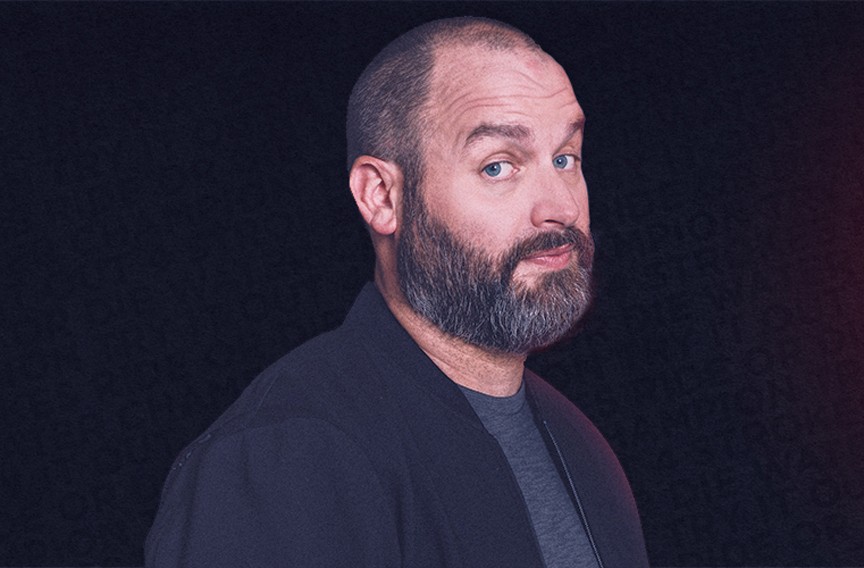 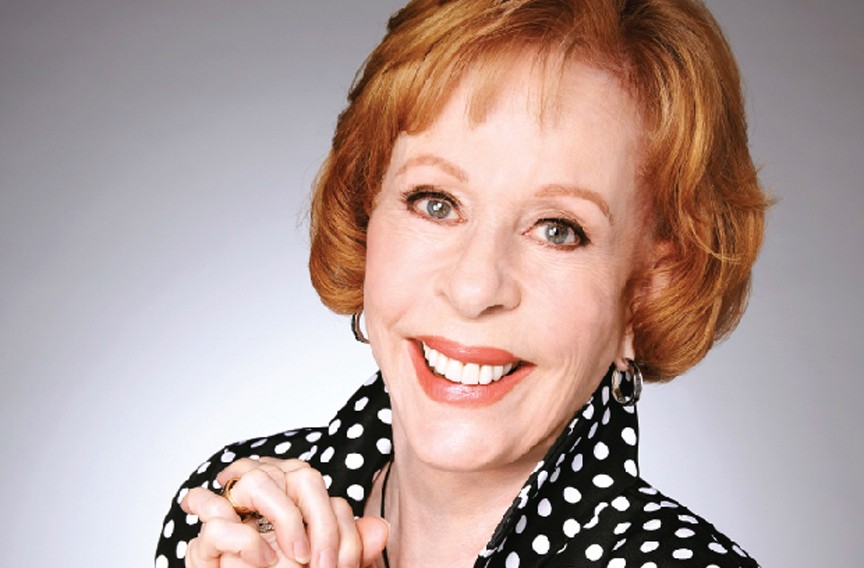 Carol Burnett
Altria Theater, July 20
The legendarily goofy actress, comedian, singer and writer presents "an evening of laughter and reflection where the audience asks the questions." Burnett was the first woman to play host to a groundbreaking comedy variety show, "The Carol Burnett Show," in the late 1960s and 1970s. 7:30 p.m. $67-$252.