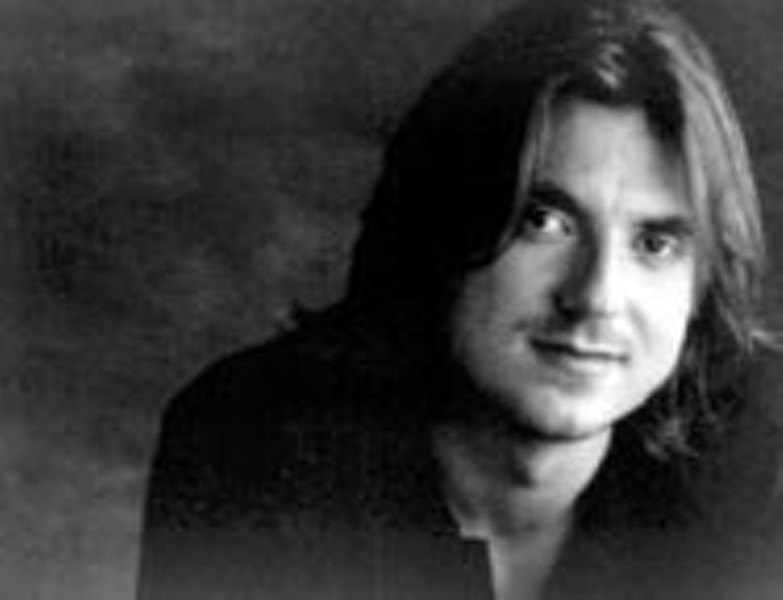 The Funny Bone was nearly full for all four nights of Hedberg's scheduled run, but the club was left in the dark when he never showed. After his first missed appearance, the club made no promises that he'd be there, but hopeful fans turned out anyway. The club refunded tickets and gave vouchers to those at the shows.

His manager later explained to the club that the comedian was sick, Rodriguez says.

Hedberg's spacey, stoner image was an integral part of his act. He was known for his slow, staccato delivery — almost beat-poetlike, with such literal one-liners as: "I'm against picketing, but I don't know how to show it." He would let a line sink in before throwing out another: "This shirt is dry-clean only. Which means ... it's dirty."

Hedberg, who made no bones about his drug use, spent two days in jail and six weeks in a hospital bed after he was arrested for felony heroin possession in 2003, the L.A. Times reported.

His mother, Mary Hedberg, told the Associated Press her son was born with a heart defect. A cause of death hadn't been released last week, according to St. Paul's Pioneer Press, Hedberg's hometown paper, but his family was told he suffered a heart attack. — Carrie Nieman