An intensified search for a new superintendent fuels hopes for a turnaround at the Richmond Public Schools. 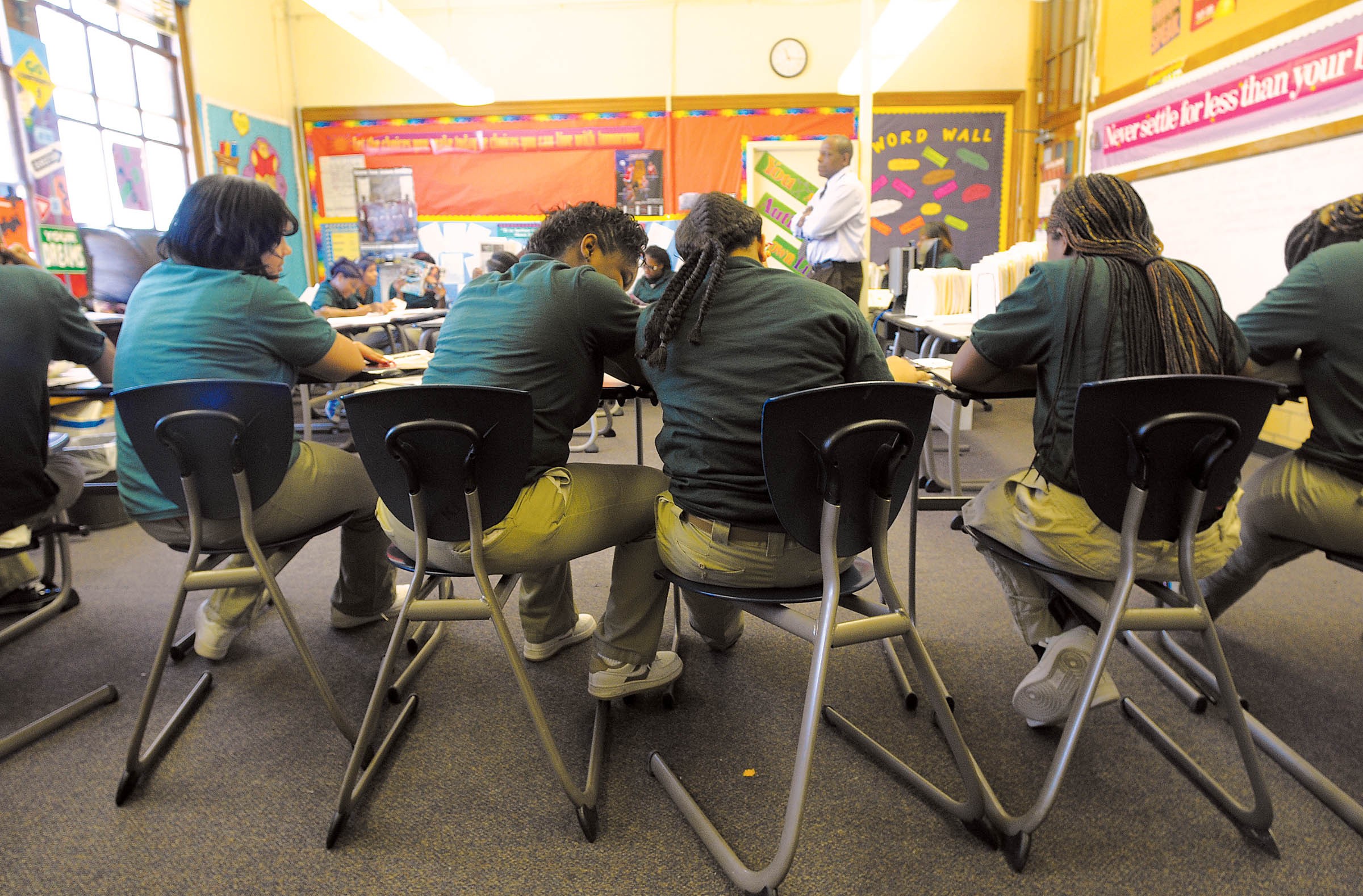 A School Board with a mandate for change is about to begin a shake-up. The goal is to turn around a school system whose failures appear in sharper relief even as the city's fortunes continue to rise.

For those looking to take on the challenges as Richmond Public Schools' next superintendent, applications are due Nov. 8. Near-bottom Standards of Learning scores and high truancy rates are just a couple indicators of the work ahead.

The issues don't stop in the classroom. Last week the results of an audit revealed widespread payroll irregularities and lax hiring procedures. Among other instances highlighted, the audit found that an employee fired for taking "indecent liberties with a minor" was briefly rehired.

Those who have weighed in on the skills the next superintendent should have center on correcting such administration issues and a willingness to try nontraditional approaches. The board hopes that a 20-percent salary increase will help, with the minimum set at $225,000.

"We are trying to bring in top national talent," 1st District Representative Glen Sturtevant says of the minimum salary. "To do that, we have to be competitive with what the market bears."

Mayor Dwight Jones hopes the number will attract someone looking to make an impact. "I'm looking for a change agent, a transformer," he says, "somebody who's going to come in and take the bull by the horns and start changing things around."

Recalling his time as a School Board member, Jones says he had "the whole script" about how to explain away issues the system was facing.

"We have to start being honest about where we are," Jones says. "It's time for us to belly up to the bar and recognize that it's just not working."

Second District Representative Kimberly Gray says the audit is only the most recent example of what isn't working in the system, noting that cronyism dominates various departments.

"Having policies in place will alleviate a lot of that," Gray says, "but the culture and community around our schools will be for the most part defined by who the leader of the school district is."

The next superintendent will follow Yvonne Brandon, who left after five years in June. Jonathan Lewis, the retired superintendent of the Fauquier County Public Schools, has been serving a six-month interim term.

The next leader will face stark choices about the role of charter schools and possible school closures.

Differences of opinion on the board already are apparent. Gray wants a superintendent to initially focus on classroom changes, such as allowing high-school students to take textbooks home, before looking to expand the role of charter schools.

Sturtevant says the next superintendent should come in wanting all options on the table, including charter schools, if that gets more parents to buy-in to the system. "We need to empower parents," he adds. "That means listening to what they want."

That sentiment was echoed in a public engagement report released by Proact Search, the company overseeing the hiring process. Listening sessions, interviews and an online survey showed a desire for more communication and accountability.

"It is time to wake up, face reality and deal with it," one survey respondent says. "If we stick with what's comfortable, the school district will not improve," another says.

Butch Felkner, president of the National Affiliation of Superintendent Searchers, says increasing the salary could go a long way toward attracting candidates who can meet that agenda and might otherwise be happy where they are.

"When a superintendent from a large urban area has something going well, sometimes the bird in the hand is better than two in the bush," Felkner says. "But money talks, and people walk."

Money isn't the only draw Richmond will have going for it. Gina Patterson, deputy executive director of the Virginia School Boards Association, says the city's location and its challenges will be appealing as well.

"It's our state capital — it's a huge urban district," Patterson says. "I think it's a very attractive place for the right person."

Following the application deadline, there will be two rounds of interviews before finalists will be introduced at community forums in December. A final decision must be made by the end of the year.

School Board Vice Chairman Donald Coleman hopes to see more public participation as candidates are named, calling the hiring decision one of the most important choices to be made in Richmond in the next five years.

"Hopefully we'll stir more people to be paying attention," Coleman says. "When we as a city narrow our weaknesses to our extreme poverty and education, the two are interconnected. We're looking for a superintendent that's going to be a part of the transformation of our city."