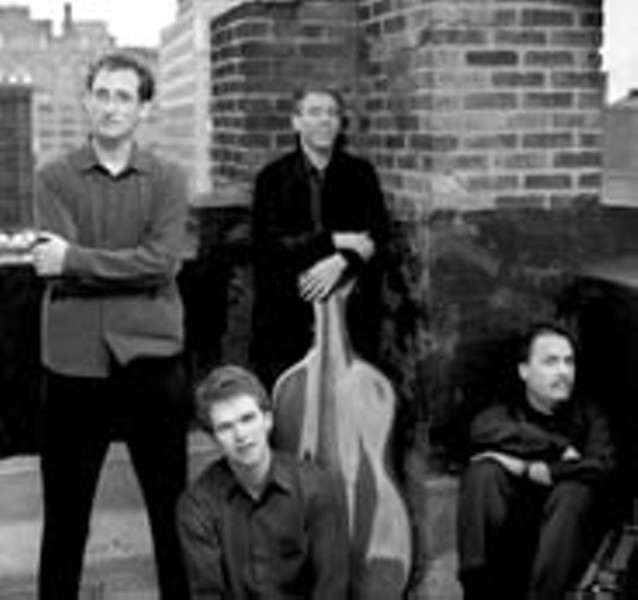 The Virginia Opera gives us characters from two operas that challenge tradition in their 18th-century Paris and 13th-century Verona. Between Verdi's "La Traviata" (Oct. 21 and 23) and Gounod's "Romeo and Juliet" (Nov. 25 and 27), audiences will be graced with two sets of lovers who defy their parents in order to be together. Both operas will be conducted by artistic director Peter Mark.

For the serious traditionalists feeling a little put off by the previous lineups, never fear. The Guarneri String Quartet kicks off the season Sept. 24 at the Mary Anne Rennolds Chamber Concert Series at Virginia Commonwealth University with a very traditional program of Mozart and Ravel. Also at VCU, classical guitarist Andrew Winn will perform Sept. 23 as part of the VCU Guitar Series. He too, though, has been guilty in the past of blending elements of jazz, classical and pop music to surprise our ears.

Finally, the Richmond Symphony will offer a Mozart Festival Oct. 14 and 16, as well as its traditional Masterworks Series. A highlight of the season will be a very unconventional guest appearance Nov. 5 by Doc Severinsen, Grammy Award-winning music director from "The Tonight Show." Be brave, fellow classical music listeners. — Chantal Panozzo