"Rather than seek common ground with the mayor and City Council, the members of the city School Board chose to behave like spoiled brats." 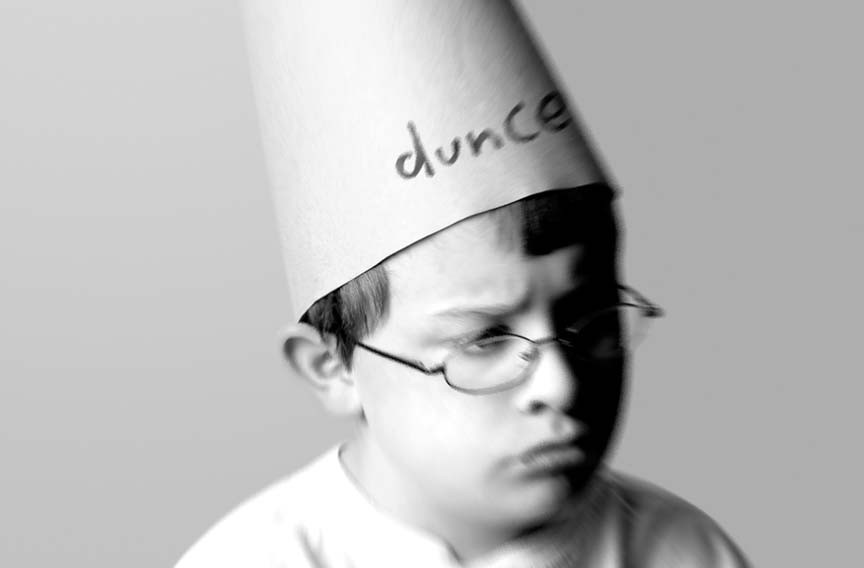 With the notable exception of 2nd District School Board member Kimberly B. Gray, the members of the Richmond School Board are proof that Mark Twain nailed it when he declared: "In the first place God made idiots. This was for practice. Then He made school boards."

Harsh? Yes. But absolutely accurate, considering that for the past three and a half years, this School Board stubbornly has ignored all criticism and concerns about its leadership. In repeated displays of pigheadedness in the face of abundant facts — for example, a 2011 dropout rate of 14.1 percent and a four-year graduation rate of less than 60 percent — it continues to blather about its "steadfast commitment to achievement."

The recent budget debacle is a fine example. Rather than seek common ground with Mayor Dwight C. Jones and City Council, the members of this board chose instead to behave like spoiled brats and accuse city officials of slighting the children. Never mind that the mayor, City Council and taxpayers already have allocated more than $200 million for the construction of four new schools and paid for more than $25 million worth of improvements to bring the city's public schools into compliance with the Americans with Disabilities Act — Superintendent Yvonne Brandon and her board sent a budget to the city with a gaping $23.8 million hole in it.

David Hicks, senior adviser to the mayor, says that "despite being asked three separate times to at least make an effort to trim their request," the School Board and Brandon "refused to cut even a dime."

After the School Board's third refusal, who can blame the mayor for assembling a blue-ribbon task force to advise the city on the school budget?

And, after having all of its recommendations rejected, who can honestly blame this task force for declaring last week that it was essentially through dealing with the current lame-duck board, and that it would await a new School Board to be elected in November? I sat through several meetings of this task force, which public-school officials attended, and was repeatedly impressed with the patience and intelligence of task force members — and stunned by the lack of basic civility of certain School Board members and school administrators.

The board blew it. Given the opportunity to appear before this task force and demonstrate a willingness to work collaboratively and to make a case — essentially play nice — School Board Chairwoman Dawn Page and Vice Chairman Maurice Henderson chose to launch combative accusations at task force co-chairman James W. Dyke Jr. and others.

The contrast is striking: Jones and his staff demonstrated significant political acumen by appointing the task force and engineering the hiring of former Richmond City Manager Robert Bobb and his consulting group, whose fees were paid by the Greater Richmond Chamber of Commerce Foundation. Meanwhile, the members of the School Board chose to puff themselves up with indignation and pout their way through the process.

The School Board refused to even consider a collection of reasonable recommendations that included revisiting vendor contracts and consolidating redundant services, measures that would have spared more jobs and reduced or eliminated the need for furlough days. Instead, the School Board voted last week to close the remaining budget gap by cutting 28 nonteaching positions, not filling another 112 vacant positions, and forcing all school employees take five unpaid furlough days.

The good news is that the public and parents seem to be paying close attention. For sure, five of the nine board members aren't running for re-election, and 18 candidates — so far — have announced they'll run for the School Board in November.

We can hope that the public's attention to this mess will lead to the election of a School Board that's focused on educating our children rather than destructive posturing while the schools fail. S