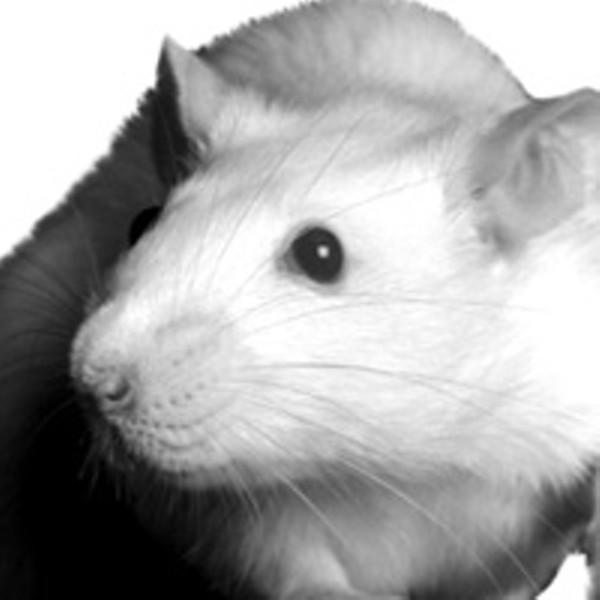 "We've definitely had a problem with rats, especially in the past few weeks," says George Jones, a health department spokesman. Jones says the problem is citywide, not just in the predominantly affluent aforementioned neighborhoods. Though specific numbers weren't available at press time, Jones says that telephone complaints and reports of sightings to the health department have spiked dramatically.

"In the past few weeks, we've been flooded with calls," says Keith Copi, owner of Critter Control. "The sewer system in the city harbors a healthy rat." Still, he says, most vermin enter a house through holes in the foundation of a building and not its pipes.

Jones is preparing tips for the public to combat the problem. "A lot of times it's what people do that makes it easier for rats to take up residence," he explains. Like leaving uncovered trash outside, for example.

But how about rats in the toilet? Consider pouring some bleach, he says.

Copi says the area's 30 to 40 pest-control businesses should be able to handle any increases in demand. And a rat reduction will eventually follow, he predicts, letting the exterminators get back to business as usual. "Our bread and butter is squirrels and bats in the attic." — Brandon Walters