City’s First Hostel May Become Reality, Beds at $30 a Night 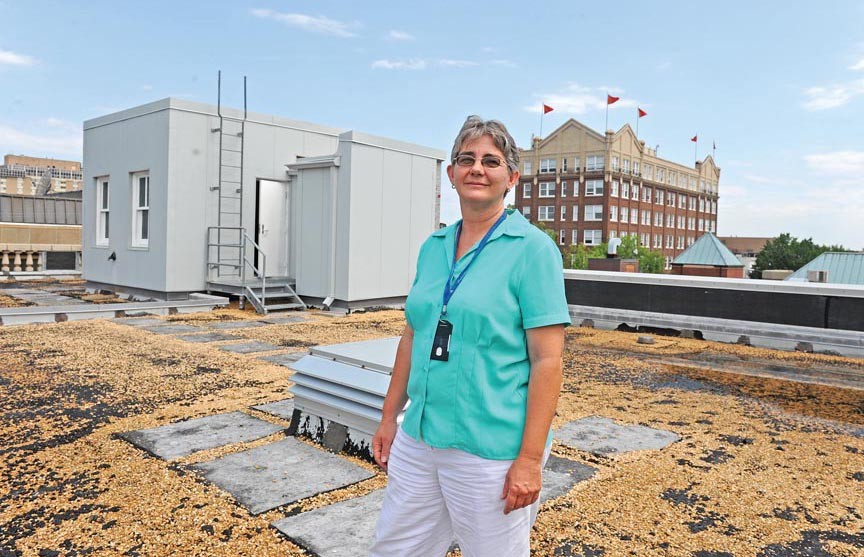 Three years in the offing, a small group of volunteers is poised to bring a small slice of bohemia to downtown Richmond. The Richmond Hostel Committee has signed a tentative agreement with the state to purchase a building at 7 N. Second St. downtown.

Operating under the umbrella of the nonprofit Potomac Area Council of Hostelling International, the Richmond Hostel Committee hopes to attract 10,000 to 15,000 overnight visitors each year, says Jennifer Wampler, a spokeswoman for the group. The preferred accommodations for international travelers of limited means, hostels offer inexpensive overnight sleeping space in what are often dormitory-style rooms. Once open, a traveler to Richmond will be able to secure a bed for $30 per night. “Hostels create a cultural awareness,” Wampler says. “It’s something we need in this area, especially downtown.”

Filling that need has taken some doing. In 2008, the group, then led by real estate agent Faye Hager, secured a lease on a building at 406 W. Broad St., near what’s now Steady Sounds Records. But the planned hostel never opened its doors. “At the time we did not have the financial support,” Hager says.

Not so this time. Hager says the International Hostelling Association has pledged funding, enabling the group to purchase and renovate the building.

Still, there are obstacles.

Wampler won’t say how much the committee will pay in its tentative agreement to purchase the building, an empty two-story that Hager says once housed the Richmond offices of the Otis Elevator Co. A 2010 property assessment by the city places the total value of the building at $721,000. Whatever the purchase price, the committee will have to raise an additional $500,000, the estimated cost of bringing the building back up to city code, Wampler says. They hope to offset the cost of renovations by renting out office space.

Before work can begin, however, the committee will have to secure a special-use permit to operate a hostel at the site. The group’s agreement with the state to purchase the 86-year-old building is contingent on the city’s approval, Wampler says. The application goes up for consideration before City Council in July.