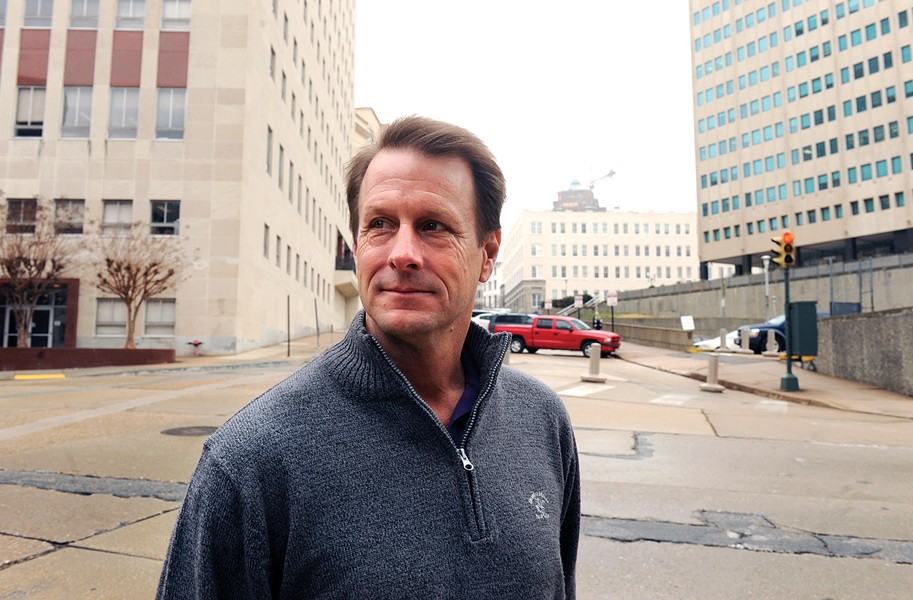 Local watchdogs are pushing the city's spanking new City Council, School Board — all of City Hall, really — to get serious about opening up.

"Richmond is just so woefully inadequate in everything that it does and doesn't do," local activist Rick Tatnall says of the city's open-records compliance. "For the most part, the citizens haven't asked for it."

For instance, try to find a video recording of the most recent informal meeting of City Council (formal meetings are televised on WCVW-TV Channel 57). Or any recording, video or audio, of Planning Commission or School Board meetings.

The Richmond Open Government Project posted an online petition late last summer calling for a more transparent city government. Its goal is 1,000 signatures by Feb. 13, but so far it's garnered only 100. Tatnall hopes things pick up in the new year.

"On the one hand the elected officials say they want to hear from the public, but in order for the public to speak intelligently they need to know what's going on," says C. Wayne Taylor, a retired lawyer and government planner who blogs regularly about the city's persistent darkness at cityhallreview.com. "Our goal is to help City Hall build a better government."

The city has some work to do. Taylor has spent considerable time uncovering relatively innocuous violations of the Virginia Freedom of Information Act — from inadequate meeting summaries in council minutes to the disappearing audio files of meetings on the city's website. But the little things add up.

Richmond received a C grade from the Virginia Coalition for Open Government in a recent report on the online accessibility of budget information. The good news: Richmond didn't get an F, and performed on par with or slightly better than Chesterfield and Henrico counties. The bad news? Rural counties such as Dinwiddie, Goochland and Amelia outperform Richmond.

Taylor says when information is difficult to obtain, residents can't be informed, active participants in the political process.

"Right now, the field is tilted in favor of City Hall because they control the process and the information," Taylor says. The petition for open government is online at thepetitionsite.com/684/909/771.