City Taps Down on Hardywood Crowds 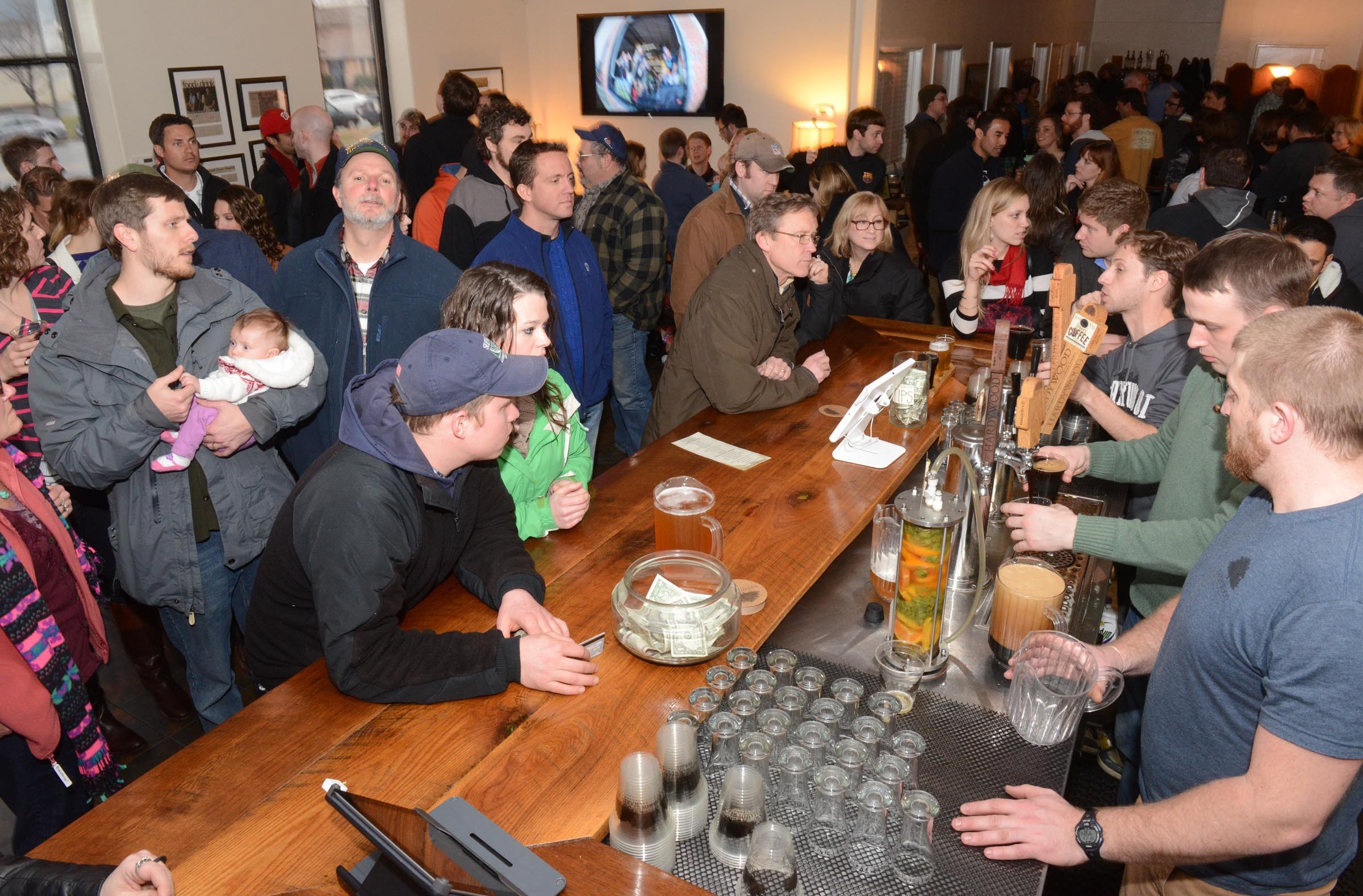 Mayor Dwight Jones gave Hardywood Park Brewery an award June 12 that recognized the business for its rapid growth. Exactly one week later, city inspectors gave the brewery a second certificate — limiting the occupancy of its thriving, on-premises tasting area to 50.

Before the change, the bar regularly packed in crowds in the hundreds, despite the brewery's off-the-beaten-path location in an industrial no-man's land between Hermitage Road and Interstate 95. The space has played host to bands, square dances and private parties.

What happened? The city employee who handled the occupancy issue is on vacation, city spokesman Michael Wallace says. But Hardywood co-founder Patrick Murtaugh says the sudden limitation was spurred by a visit from the fire marshal, who noted the facility's occupancy permit was for manufacturing rather than assembly.

"It's basically, when we first opened up in 2011, we were strictly manufacturing," Murtaugh says. Then the Virginia General Assembly passed legislation allowing for breweries to offer onsite tastings, like wineries can do. "Once the law changed and we were able to start sell glasses of beer, we've had more people come in."

Murtaugh says the brewery is working with an architect to make necessary upgrades — probably the addition of some bathrooms and a sprinkler system — in an effort to get certified for an occupancy level closer to 100. Murtaugh hopes to have the issue sorted out by winter.