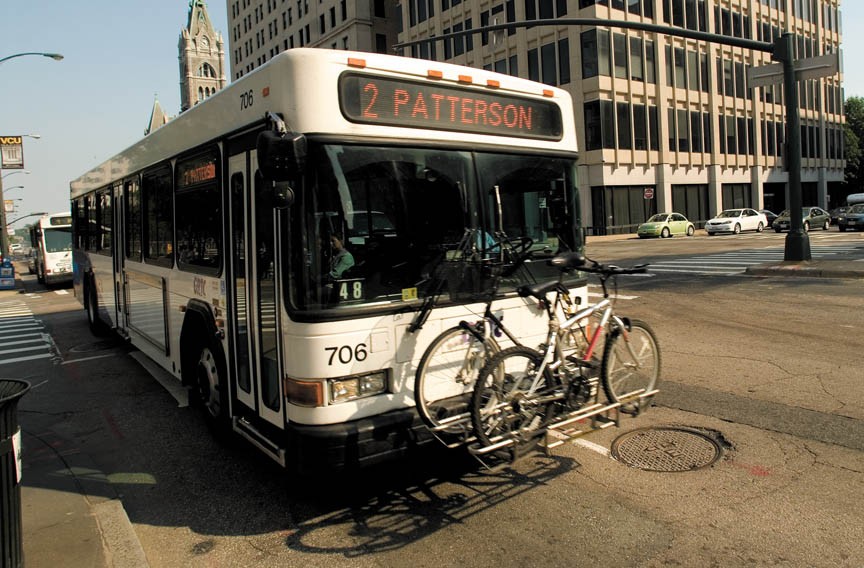 Plans for a downtown bus-transfer station are back on the table.

Long a political hot potato, a station is intended to move thousands of GRTC Transit System customers off of city street corners. Last month GRTC narrowed its list to five locations near where most bus transfers take place downtown, using roughly the parameters of Broad, Belvidere, Canal and 14th streets.

Four of the five plots adjoin Cary Street between Third and Seventh streets. The final spot is just south of the CenterStage complex on Grace Street, and is owned at least partially by the city. CenterStage Executive Director Richard M. Parison Jr., however, says the organization and other neighboring businesses have “serious concerns” about locating the transfer station nearby and oppose it. Because GRTC can’t invoke eminent domain, a large piece of the puzzle will be determined by what land the bus company is able to acquire.

Most transfers take place downtown on Broad and Main streets, congesting roads and sidewalks during peak hours. A quarter of the city’s 40,000 daily bus trips involve a transfer, according to Stephen McNally, GRTC’s project administrator, construction manager and director of engineering.

McNally wants to create an indoor station for riders, modeled after the handsome glass-paneled transit stations in Durham, N.C., and Tempe, Ariz. Instead of waiting 30 minutes for a transfer as some riders do, McNally wants the city to hit Durham’s average wait time of five minutes. A solid indoor structure also could create an economic development opportunity that could benefit eateries and hungry riders.

Despite initially receiving $12 million in federal grants for the project, Mayor Dwight Jones’ administration nixed the plan. Lewis’ idea was met with opposition from the Shockoe Bottom neighborhood and the Richmond Slave Trail Commission, and failed to get federal approval under the National Environmental Policy Act.

“I find it discouraging that GRTC wasn’t looking around Main Street Station downtown,” says Scott Burger, a member of the GRTC and Transit Study Task Force. He says the new transfer hub should have multi-modal capabilities, and that locating the hub closer to the train station would make more sense.

McNally says GRTC didn’t have much of a choice. “Given our previous experience, it doesn’t seem the community is supportive of a transfer station at that location,” he says. “I thought it would have been a good fit to have it at Main Street Station, and I still believe that. I think there was an opportunity missed there.”

Wherever it’s built, the bus transfer station is a ways off. McNally estimates the cost will be somewhere between $27 million and $30 million. GRTC must rely on grants and subsidies to make the hub a reality, McNally says.