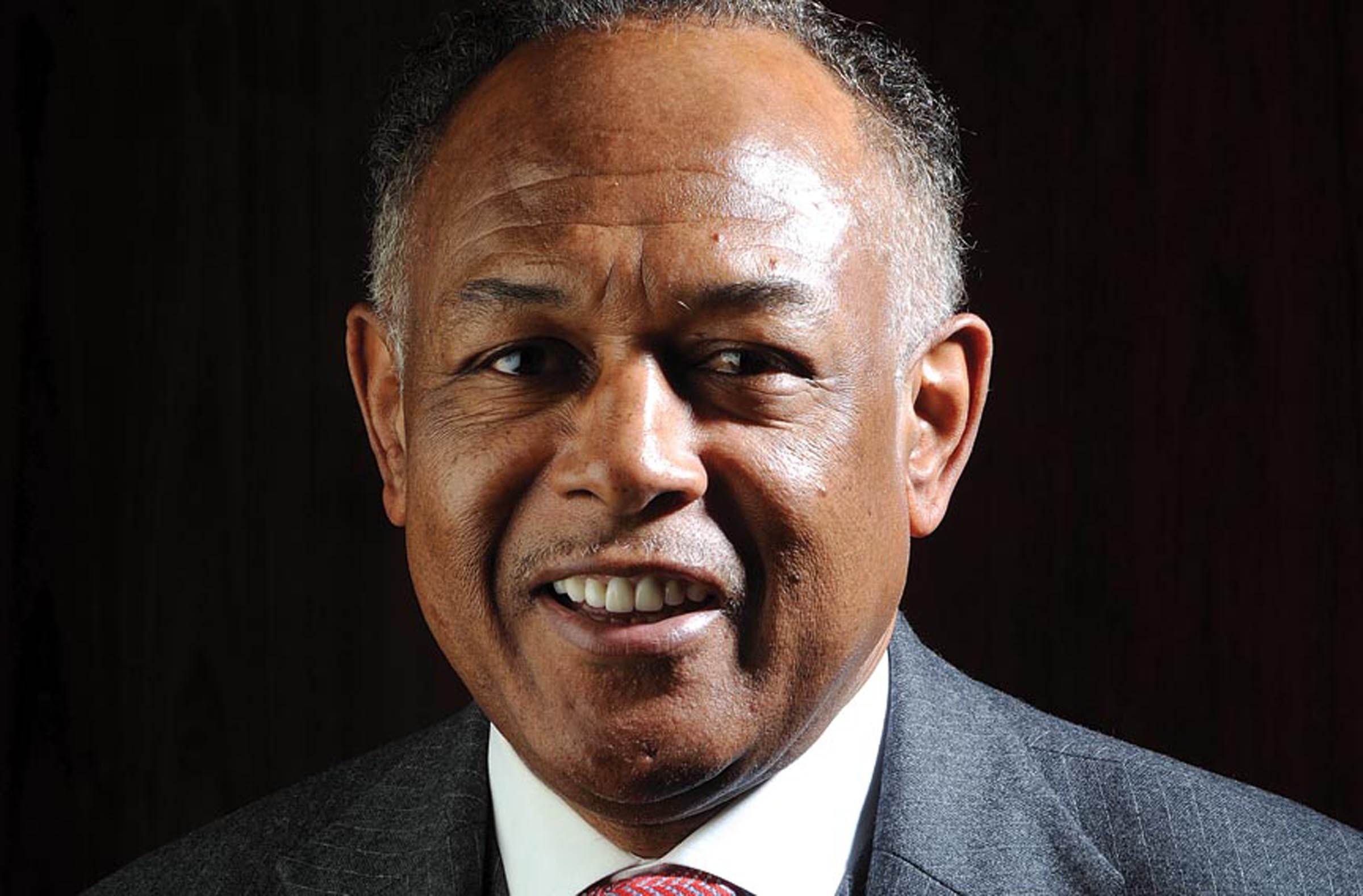 Babe Ruth, Madonna, John F. Kennedy and now, Dwight Jones: A taxpayer-funded stay in a storied Manhattan luxury hotel makes Richmond's mayor the latest in a long line of luminaries to grace the place with his presence.

Jones' two-night stay at the Gramercy Park Hotel, which advertises "luxury, boutique" lodging, netted a $1,370 charge ($686 a night with taxes and fees) to Richmond, according to city records turned over to Style Weekly under Virginia's Freedom of Information Act.

A week after being elected to his second term as mayor, Jones was in New York on city business accepting the IBM Smarter Cities Challenge grant. Richmond was one of 30 cities selected for 2013 to receive consulting services valued at $400,000.

Jones arrived in the city by train on Nov. 13, spent two nights in the hotel and flew back to Richmond. The trip cost the city a total of $2,333, according to the travel expense settlement voucher the mayor filed with the city.

Jones' spokeswoman Tammy Hawley says the mayor's staff looked for less expensive options, but because Hurricane Sandy hit the coast 16 days earlier, the room at the Gramercy was the least expensive the city could find. Hawley also says the New York City Marathon compounded booking issues, though that event, which was ultimately canceled, would have happened 10 days earlier than Jones' stay. Hawley also notes that the mayor didn't bill the city for lodging when he attended the United States Conference of Mayors' annual meeting in Orlando, Fla., in June.

Jones stayed in a Parkview Premier King room, which hotel staff says offers a larger floor plan than base rooms, which go for $350 a night, and a view of Gramercy Park.

Reviews of the hotel describe "ultra-luxe rooms" and a "glamour fest" at the hotel's bars, which reportedly are frequented by celebrities, who are staked out by paparazzi at night on the sidewalk outside.

"The Gramercy Park Hotel currently sets the bar for New York cool — hence the celebrities in the lounge and the paparazzi on the sidewalk," says a review by Oyster.com. "All this comes at a very high price, of course."