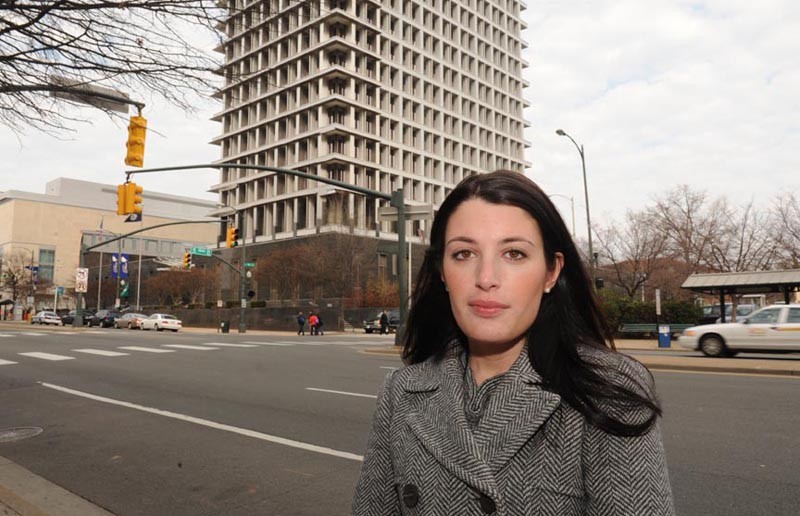 If it isn’t written down, does sexual harassment exist? In the ongoing City Council saga involving two aides — David Hathcock, the alleged harasser, and Jennifer Walle, the alleged victim — the question is becoming critical.

In a “position statement” to the Equal Employment Opportunity Commission last week, the city’s lawyers outline a defense that hinges on Walle’s failing to file a formal, written complaint against Hathcock with the city’s Human Resources Department. She refused to do so, the lawyers write in the 22-page letter to the federal commission.

Walle alleges that in April 2010 Hathcock groped her in her office, made inappropriate comments and then tried to kiss her. Hathcock denies the allegations, according the city’s response.

With no written complaint, the city says it couldn’t launch a formal investigation into the incident.

Hired by the city to investigate and prepare a legal defense, Willcox and Savage lawyers Samuel J. Webster and Bryan C.R. Skeen write that City Council President Kathy Graziano, former Chief of Staff Daisy Weaver and former Director of Human Resources Tyrone Jackson encouraged Walle to file a written complaint, which is required, according to the city’s anti-harassment policy.

Walle’s lawyer, Hayden Fisher, says the city’s EEOC letter is proof of a “biased investigation,” and full of inaccuracies.

A key in the upcoming civil trial against Graziano and Hathcock, who works for the council president, is Walle’s contention that Graziano told her she could either “look for a new job or get over it.” In their letter to the commission, the city’s lawyers say “Graziano told Ms. Walle that if she was not willing to report the matter, then her options were very limited — she could move past the incident or look for another job.”

It’s common practice to require a written complaint before initiating an investigation into sexual harassment claims, says Susan Grover, a law professor at the College of William and Mary who specializes in employment discrimination. “Any institution, before they launched an investigation and forced the accused to respond, would require the complainant to put something in writing,” she says.

Walle also charges that Graziano attempted to have her file a harassment complaint against Walle’s former boss, Councilman Bruce Tyler. The city lawyers say this is also untrue.

Regardless of whether Walle’s complaints were written, her supervisors, including Graziano, had an ethical responsibility to pursue the claims, says Andrew Wicks, director of the Olsson Center for Applied Ethics at the University of Virginia.

“If you understand the psychology of what it’s like to be a victim of sexual harassment, it is flawed policy to say we can’t do anything … unless someone files a formal complaint,” Wicks says. “I think that’s irresponsible.”