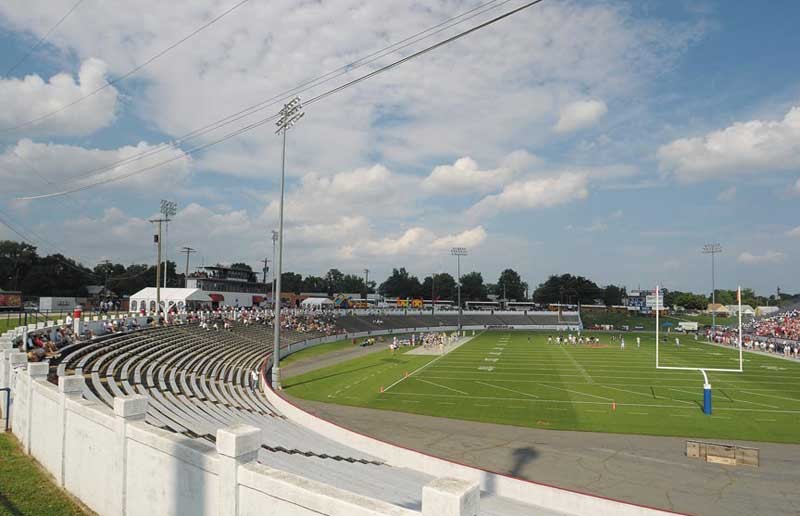 City Hall’s solutions to the dilemmas that are City Stadium and the decommissioned GRTC bus-transfer station near Carytown haven’t exactly been swift to arrive. Neither will economic studies of both city-owned properties.

In an ordinance adopted May 9, City Council asked city officials to provide completed studies to determine the highest and best use for the both parcels within 150 days. As of Monday, the city was 74 days past that deadline.

While the former GRTC transfer station largely has flown under the radar, a plan to develop City Stadium into a retail center earlier this year generated considerable neighborhood angst. Nearby residents want the land to remain an athletic facility.

But members of City Council contacted by Style Weekly say that the council as a whole hasn’t been briefed on the status of the study, and a peek at the city’s online procurement database shows no sign that city officials have issued requests for proposals, or RFPs, for either study.

“I’ve asked a number of times about the status of the RFP and have been stonewalled,” says City Councilman E. Martin Jewell, whose 5th District includes the stadium. Repeated attempts to reach the Mayor Dwight Jones’ press office for comment were unsuccessful.

City Councilman Bruce Tyler, long an advocate for the redevelopment of the transfer station, says with the process stalled, the properties remain wasted assets. “Unfortunately, it’s typical of this administration,” Tyler says. “When it comes to getting things done, it’s all show and no go.”