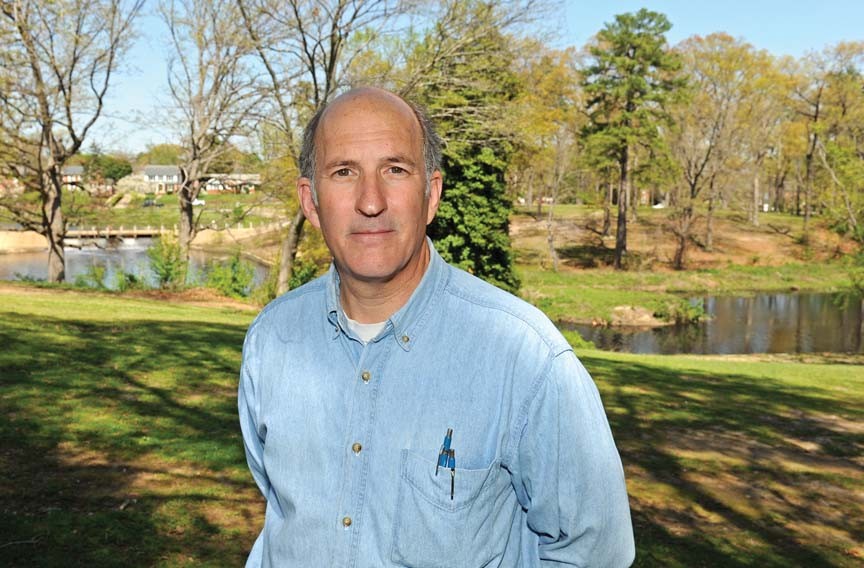 Expansion plans for a neighborhood near Bryan Park have hit a snag. The city has denied a controversial request by a local developer for a construction easement on park land, 3rd District City Councilman Chris Hilbert confirms.

Motley's Auction and Realty Group, the company behind the expansion to the Shirley Neighborhood subdivision, had requested permission from the city Department of Parks, Recreation and Community Facilities to dig a 20-foot drainage ditch on park land. But that's been denied amid concerns that the ditch will increase soil runoff, says Hilbert, whose district includes the park.

The development project is expected to beef up housing in the Shirley neighborhood, a 7-acre plot located on the Henrico County side of the park border. The Motley Group plans to add 40 single-family houses to the existing seven.

John Zeugner, president of local nonprofit Friends of Bryan Park, campaigned against the easement. He says there was fear that construction-site runoff would affect nearby waterways and concern that the ditch would encroach upon the forest buffer between the construction area and the park proper. "We'd like as much of the tranquility and the wildlife habitat to remain intact," Zeugner says.

The ditch would require the removal of perhaps a dozen mature trees, something that bothered Hilbert too. "I'd like to see that any drainage issues that happen on Henrico soil, if they do have them, be resolved so that they not affect the city," he says.

But Mark Motley, president of the realty group behind the planned subdivision, says some of the concerns about the project are unfounded. And the group plans to install drainage systems that would divert storm-water runoff into Henrico, not the city.

As a whole, the project will be "low-impact," Motley says. That entails returning any area of the park affected by construction back to its original condition. "We don't want anything to affect the pristine nature of the park," he says.

Despite the denial of the easement, Motley says that the project will move forward. The group hopes to have some of the first homes completed by summer.