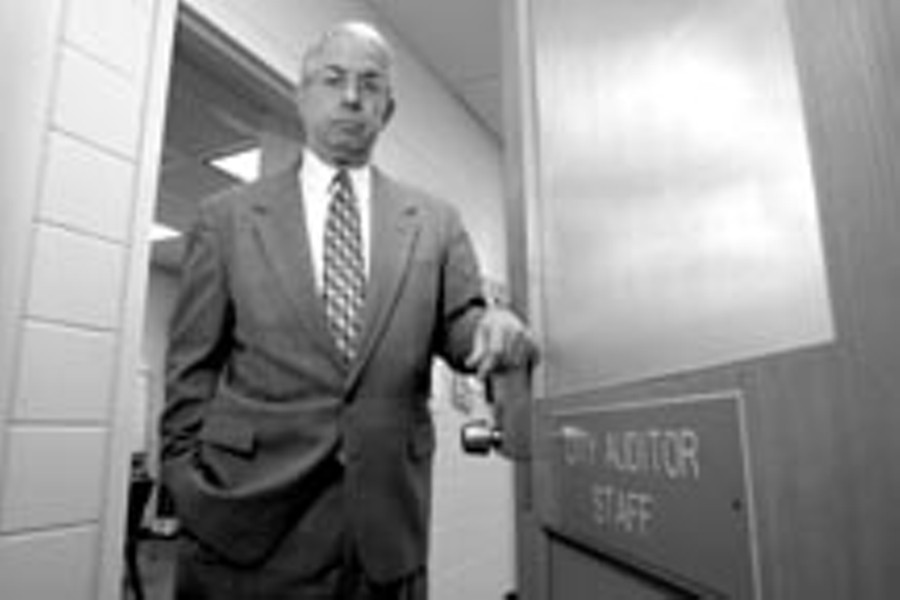 He's also publicized the city employee fraud- and waste-reporting hotline to, as he puts it, encourage "the people who are very seriously interested in making the city more honest or more ethical, making it a fair workplace."

But the work of a city auditor is really about helping city government run more efficiently, he says. "I think that my proudest achievement is that people trust me and trust our work," Kronzer says.

Kronzer, a Wisconsin native, studied philosophy as an undergraduate and later received a master's degree in business administration from Wayne State University's School of Business Administration. He instituted the computer systems auditing program for the city of Detroit, worked in the city auditor's office in St. Louis, Mo., and established an internal audit office for Fort Myers, Fla.

Kronzer, who turns 65 in September, plans to move to Sarasota, Fla., with his wife, Kay. He has recommended Audit Manager Randi L. Ricco-Clifford to serve as interim city auditor. — Melissa Scott Sinclair