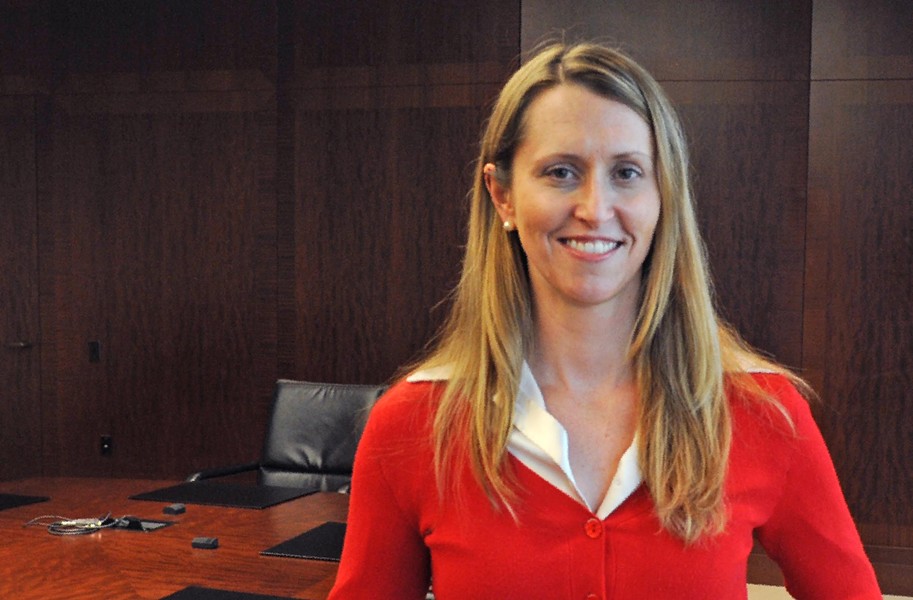 Like many Yankee transplants to Richmond, Christy Kiely has found a lot to appreciate about her home: the weather, the history, the hiking and camping opportunities. While studying for the bar exam in 2003, she married, moved here, started work as an associate at Hunton & Williams and adopted a dog. The only box left to check was a child, she jokes. Today, she and her husband have two sons and live in Chesterfield County.

Her work as a labor and employment lawyer is the fulfillment of a dream. Her mother found a piece of her writing from second grade declaring her intention to be a lawyer.

The practice area called to her because it’s “so people-oriented,” Kiely says. “Most people have a job, they have a boss, they have employment issues.”

She represents corporations, nonprofits and universities in hiring and firing decisions, nondiscrimination and harassment policies and other issues. She also has worked with federal contractors in 60 U.S. Department of Labor audits of their hiring practices, which center on creating greater work-force diversity, one of the current administration’s priorities.

But she’s also become a leader on work for which there isn’t a fee. Kiely works pro bono for people trying to leave abusive homes, walking them through practical steps of saving money, protective orders and informing children’s schools.

“You can’t just move out and get a place if you have no money to pay rent,” she says. Often the cases involving child custody are heartbreaking, but once in a while, she has the opportunity to help a couple adopting a child, which is emotionally rewarding.

“I feel like I’ve managed to strike a good, rare balance between work life and personal life,” she says. “I’m not looking for a lot of change.”