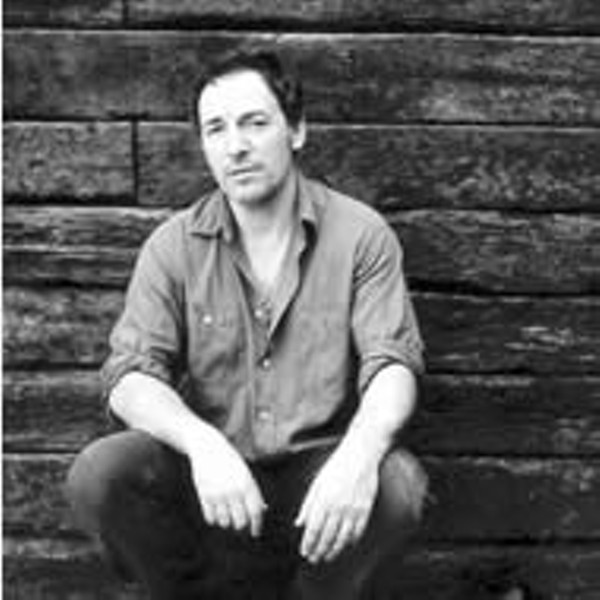 Wright, 33, is pastor of Calvary Chapel, a non-denominational, 150-member church that meets Sundays at a middle school in Chesterfield County. Just as some churches sponsor mission programs in inner-city neighborhoods or in far-away nations, Calvary Chapel sees The Upper Room as one of its callings.

Using his own money and contributions from his church, Wright has rented the 1,800-square-foot space above the eyewear and accessories shop Spectacles.

Wright and his wife have been drawn to Carytown since they moved to Richmond six years ago from Southern California. They take visitors to the shopping hot-spot. "We're always in Carytown," Wright says. But there was something missing, he says.

"We've seen there's no one showing the love of Jesus to the whole community around there." So a Christian outreach there seemed natural, he says, and needed.

The Upper Room will offer drinks like coffee and espresso from Rostov's for a donation, Wright says, and there will be acoustic music and open-mic nights. It's not about raising money, but raising faith, he stresses. "There will be no cash register in the store."

Money taken in will go toward such projects as art programs and forums that Wright says will support the neighborhood by connecting area residents and businesses with one another, with an emphasis on Jesus.

It won't be easy, Wright acknowledges. But he's excited and committed to the cause. Enough he says, to make it work. "I'm taking a step of faith," he says. "I know people are going to be watching us for a while."

The Upper Room is slated to open on Friday and Saturday evenings in early May and all week by summer's end.