A Valentine exhibition uses the work of amateur photographer Edith Shelton to shine a light on Richmond neighborhoods of the ’50s through the ’70s. 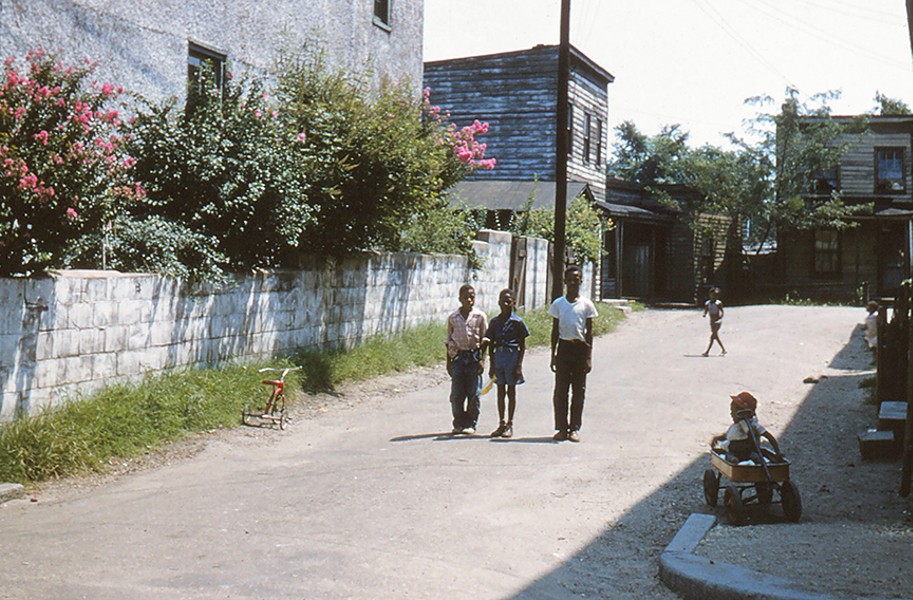 The proof is there in the Valentine’s latest exhibit, “A Return to Edith Shelton’s Richmond,” currently on view. An amateur street photographer from the ’40s through the ’70s, Shelton chose to turn her camera on specific neighborhoods – notably Jackson Ward, Carver and Shockoe Valley – helping historians by documenting many structures in those neighborhoods that were lost to Interstate 95 construction and urban renewal. 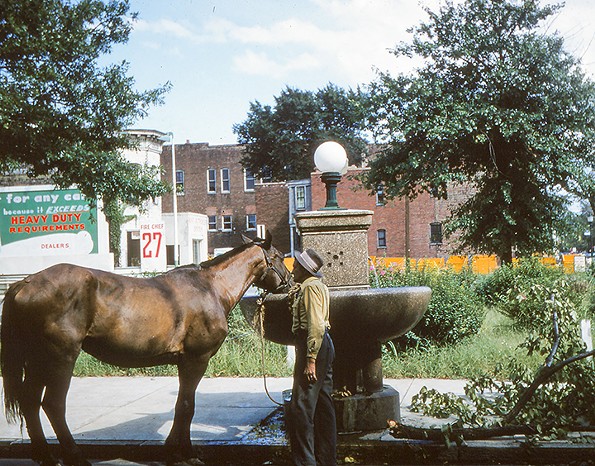 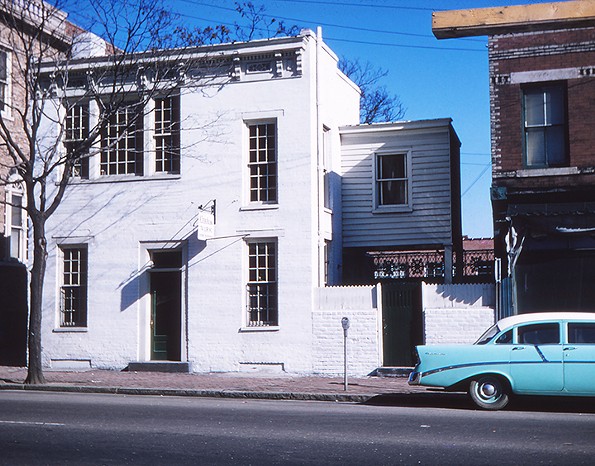 When she died in 1989, her niece became the guardian of Shelton’s 1,600 black and white photos and 3,000 Kodachrome slides, eventually donating them to the Valentine along with shoe boxes stuffed with 3-by-5 index cards documenting each photograph with location, date taken and any specifics Shelton thought worth noting. Nearly five years ago, the Valentine presented its initial exhibition of Shelton’s photography, a treasure trove of images for those curious about Richmond’s recent past. 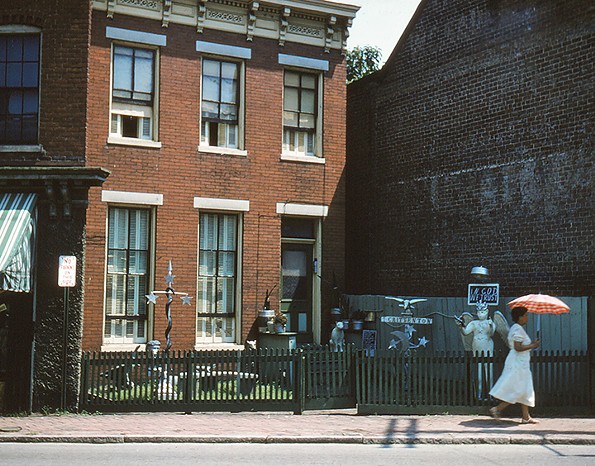 According to its director of collections and chief curator, Meg Hughes, ever since the first exhibition featuring Shelton’s work, visitors have continued to ask to see more from the prolific amateur photographer.

“Shelton’s photography shines a spotlight on everyday life in Richmond in the ’50s, ’60s and ’70s,” she says. “We’re excited to invite attendees to enjoy these new images and see how our city’s historic neighborhoods continue to evolve and change.” 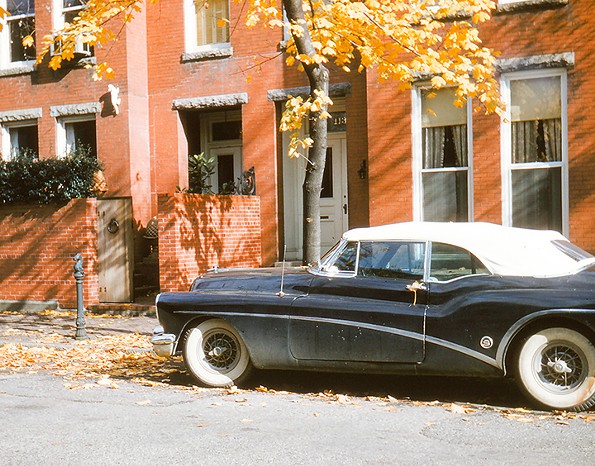 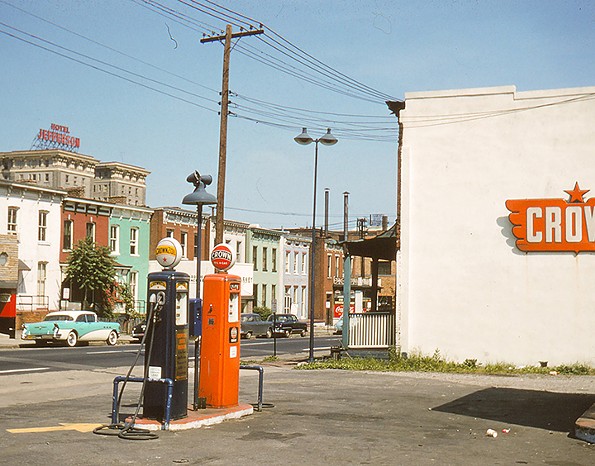 The new exhibit holds just as many fascinating glimpses into the past as the inaugural one did. In “Coleman and His Horse” from 1955, the viewer sees a man allowing his horse to hydrate at the public fountain at Price and Leigh streets in Jackson Ward. Another photograph shows the 700 block of Munford Street in Carver – no longer in existence since the extension of Belvidere near Clay Street – where a wire fence encircles a dilapidated collection of lean-tos, wooden-wheeled wagons and, yes, a couple of horses. 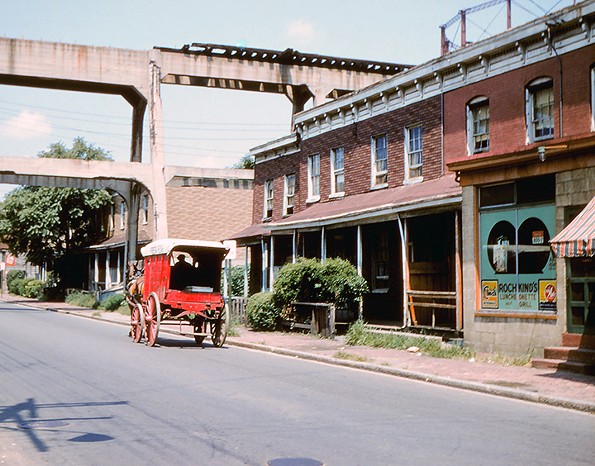 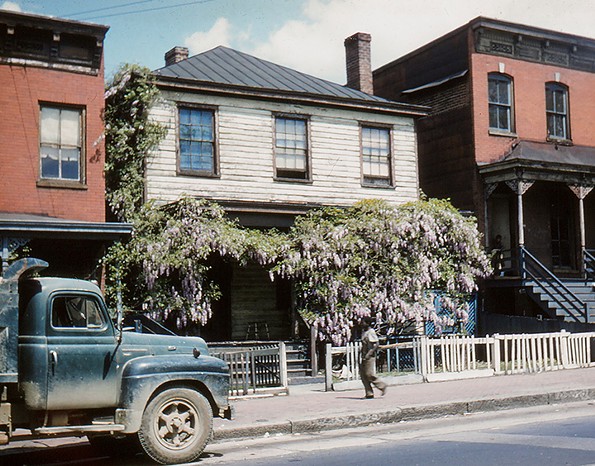 The major thematic element, as with the first exhibit, is to showcase a variety of neighborhoods, as well as to highlight how different or similar those neighborhoods look today. But with thousands of images to choose from, where does a curator begin the selection process?

“Using the basic guideline of neighborhood, I then like to look at the color, composition and subject of the image, determining whether it’s interesting to the eye and does it add anything to the story of the neighborhood or Richmond in general?” curator Laura Carr says. “I also like to include some of Miss Shelton’s favorite motifs in my choices: cars, horses, and to a lesser extent, children.” 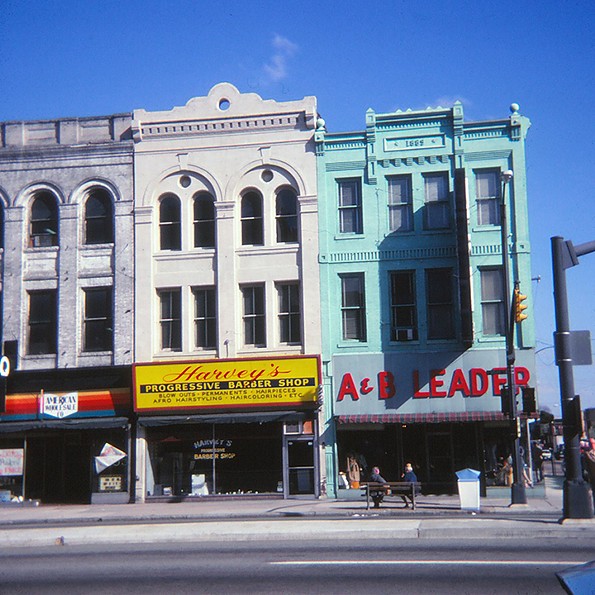 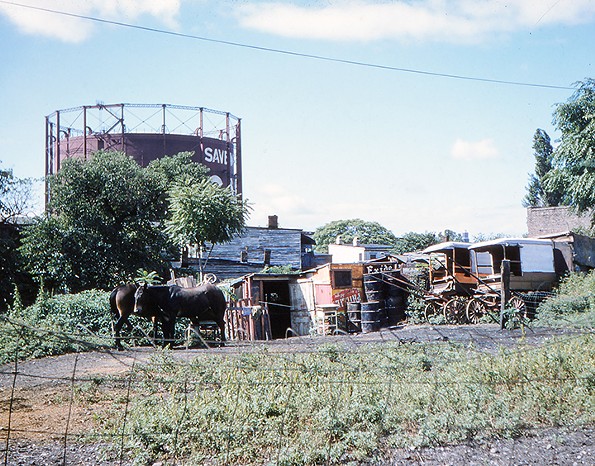 Going through so many images, Carr continues to be struck by Shelton’s photographic eye.

“The most surprising aspect to me is her conscious – or unconscious – attention to detail,” she explains. When the slides are enlarged, new twists on the images frequently emerge. “When we were hanging the show, we noticed for the first time a single, colorful leaf stuck in the door handle of a black car. Just a little thing, but it added to the overall color and composition.”

Since re-opening the Valentine’s doors at the end of June, the museum’s focus has been to ensure the health and safety of staff, volunteers and visitors. To make it even more accessible in these socially distant times, the museum has instituted free, timed ticketing, limited attendance to allow safe viewing, started new cleaning protocols and adopted a mask requirement, which allows attendees to stay safe while still being able to enjoy an engaging visit to the museum. 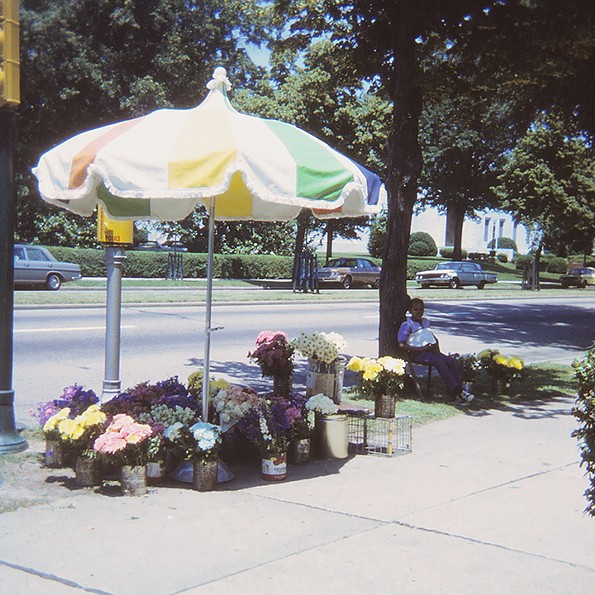 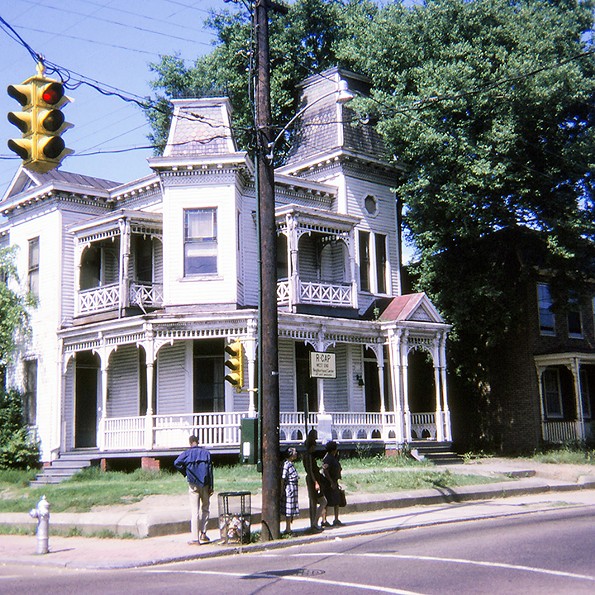 It has also moved many programs online, developed a Virtual Valentine page, which includes several self-guided history tours and is encouraging people across the Richmond region to visit the museum safely while also engaging virtually.

“This moment required all of us to reevaluate how we serve the community,” says the Valentine’s director, Bill Martin. “So we continue to introduce new ways to engage with Richmond history, both in person and on digital platforms.”

“A Return to Edith Shelton’s Richmond” runs through Sept. 6 at the Valentine museum at 1015 E. Clay St. Visit thevalentine.org.