The Charlottesville Bypass, from just about every angle, is an extraordinary waste of taxpayer funds at a time when the state has no money for road construction. 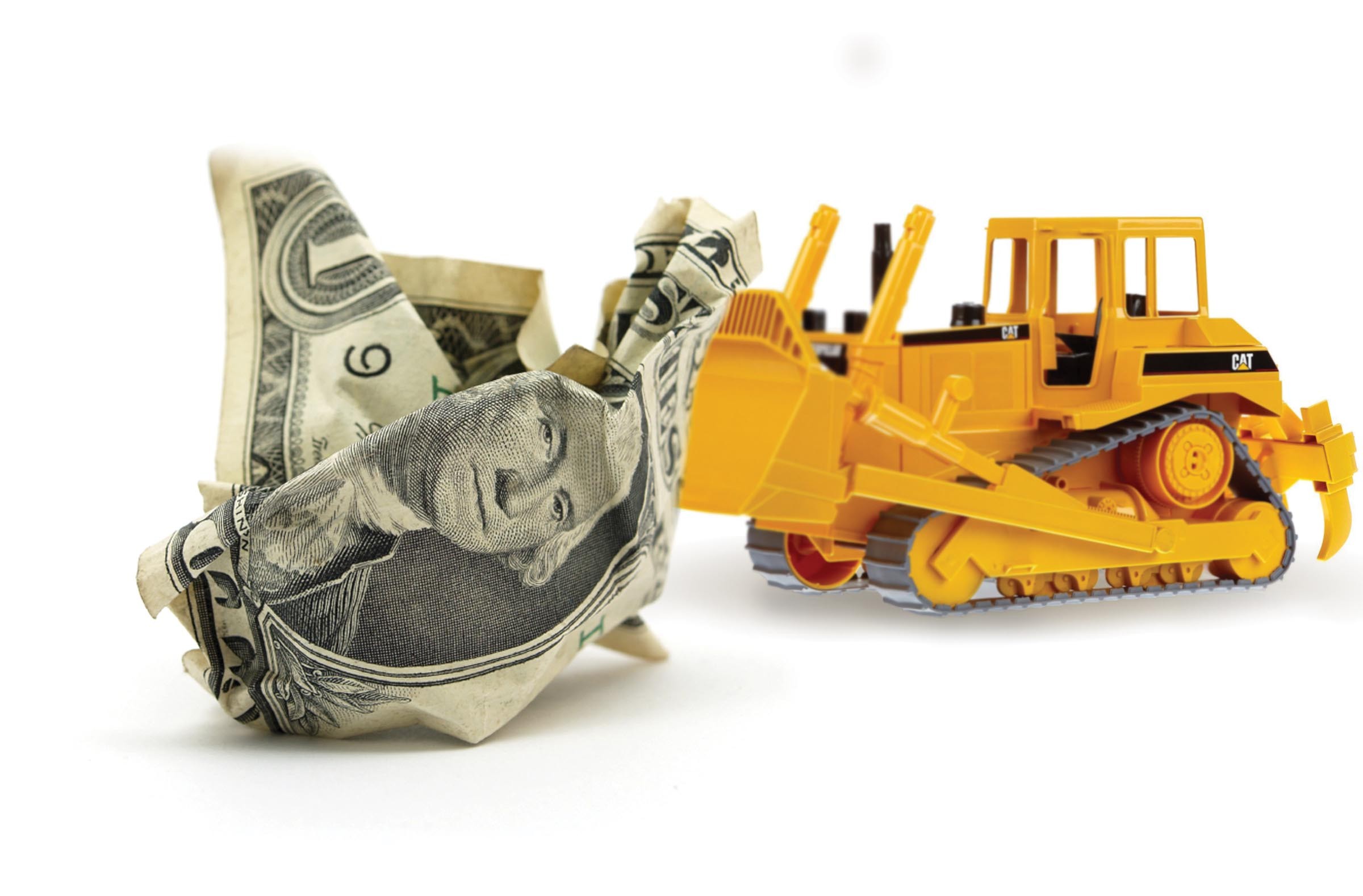 With $16.4 trillion in U.S. debt and the possible sequester as daily topics in America, our state is on the verge of building a $244 million highway in Albemarle County that provides only $8 million in public benefits, according to the only return-on-investment study.

The highway, known as the Charlottesville Bypass, is projected to save truckers a minute off the full-day drive to New York, according to three separate analyses. The road's design has been deemed unsafe by some truckers because of steep grades and tight turns. Because of its proximity to nearby schools, the bypass also may be a health hazard to neighborhood children.

From just about every angle, the Charlottesville Bypass is an extraordinary waste of taxpayer funds at a time when Virginia has no money for road construction.

Skanska-Branch's winning $135.9 million bid for constructing the bypass, which dumps 18-wheelers onto a college campus from an 11.4-percent grade — steeper than all but one of Colorado's 35 mountain passes — is a pipe dream. The low-bid design process works to make taxpayers think construction of this 6.2-mile, four-lane highway is somewhat reasonable, even though officials at the Virginia Department of Transportation suggest the final cost will be much more than $136 million. Presently identified change orders, for example, on just the southern terminus of the highway will add at least $25 million, probably more, once taxpayers and media no longer are paying attention.

Indeed, following the transportation department's proclamation in 2009 that "the Western Bypass is no longer an effective option to serve corridor-wide trips" — its mandated purpose — former Virginia Business editor James Bacon declared this highway the "Road to Wealth Destruction," and the Taxpayers for Common Sense called it one of the eight worst projects in the nation.

This fall, however, a Republican member of the Commonwealth Transportation Board who kept trying to awaken residents to this waste of taxpayer dollars was dismissed unceremoniously by a Republican governor and secretary of transportation.

Sen. Stephen Newman, R-Lynchburg, has been the driving force for the highway, claiming that the Charlottesville Bypass will spark economic opportunities in his down-state community. He proposes that major manufacturers will relocate new plants here if their trucks can get to Washington, New York and Boston more quickly.

But an early analysis completed by the state transportation department finds that 18-wheelers will save just 66 seconds in the 10-hour trip from Lynchburg to New York. A more recent analysis by the Charlottesville-Albemarle Transportation Coalition puts the time savings at a whopping 51 seconds. Some truckers, says coalition member Bob Humphries, say the road's accepted design is unsafe.

The state highway department, furthermore, reports that 3,194 of the 3,257 comments on its recent bypass assessment either opposed building the highway or demanded additional study. The University of Virginia's representative to the area's Metropolitan Planning Organization says that "at best, 5 percent" of the public input has been in favor of the highway.

One local proponent for the bypass — a car dealer — served on the Commonwealth Transportation Board in the 1990s when it reversed guarantees to Charlottesville, Albemarle County and University of Virginia to build bridges along existing U.S. 29 prior to building any bypass. If built, the bypass proposal ultimately would tie up all funding and ensure that the state can't afford to build the collection of projects, especially the bridges, aimed at dealing with actual traffic congestion. It almost certainly will assure that there would never be another $132 million to extend this bypass past two existing suburban neighborhoods and a major shopping mall

James Rich, a former member of the Commonwealth Transportation Board from Fauquier County, says the funding for the new bypass would tie up half of the entire amount projected for the local transportation district through 2050. And he says there's no chance other communities in the district will support giving even more money to Albemarle. Rich, a slow-growth advocate, was booted from the board by Gov. Bob McDonnell after he repeatedly expressed these views.

"This $244 million is a colossal waste of taxpayer money from which anyone, especially fiscal conservatives, should recoil," Rich says. "This so-called bypass proposal would harm Charlottesville-Albemarle by hurting 1,500 homes and bulldozing 40, injuring six schools and 4,000 school children and causing damage to U.Va.'s Darden Business School."

Those school children are especially vulnerable. There are at least a dozen studies since 2009 that suggest children who live and learn near major highways suffer greater asthma and autism, and have lessened lung capacity. Yet Virginia is poised to build a new highway within a quarter mile of six schools with money it doesn't have.

The only return on investment study of the so-called bypass, by Bacon, the former publisher who now blogs at Baconsrebellion.com, found that the public benefits of the project wouldn't even cover the interest payments on the construction loans.

"We would be taking a lot of money out of other areas, including the Richmond area, which has a fair amount of unmet needs," says Rich, a 20-year member of the state Republican Party Executive Committee. "The General Assembly should stop this bypass fiasco, Virginia's own Solyndra road." S