The Fan District mainstay will open in the Devil's Triangle. 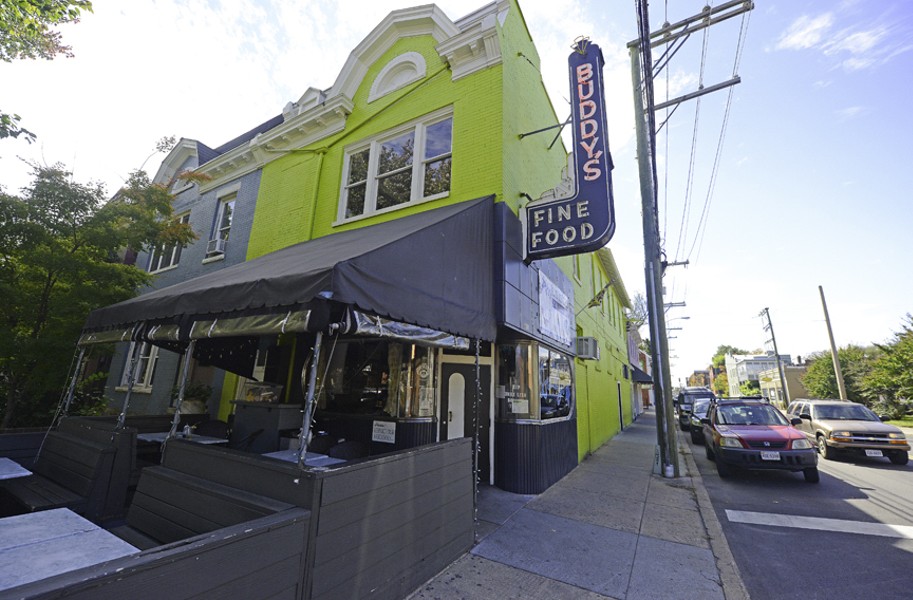 Scott Elmquist After more than 30 years in the Fan, Buddy's is heading to the former Cafe Diem, most recently occupied by the Viceroy.

What officially was a deep, dark secret -- but widely known to neighborhood bar-watchers -- became official this week: Buddy’s Place is moving to the Devil’s Triangle.

A Fan bar with devoted regulars for more than 30 years, Buddy’s is jumping across Boulevard and into the now-shuttered Viceroy, formerly Café Diem.

Buddy’s was set to close at the end of January, and virtual tears rained on social media when the Viceroy closed a little more than a week ago.

The Viceroy’s situation is similar to that of the Phoenician when it closed last year: Restaurant owners often wonder why devastated fans didn’t come a little more often so they didn’t have to close in the first place.

But back to Buddy’s: It’s saved, and all the folks who remember it as their beer-soaked stomping ground during the halcyon days of college can come through again, not to mention all the regulars who never left.

Charlie Diradour of Lions Paw Development, who owns the Buddy’s building at 325 N. Robinson St., says he wishes owners Marian and Mike Dealto “all the best as they move into this new venture.”

Their new spot should be a good location, he says: “It fits the model of their business. They’ll not only be able to take their regulars to that location with them, but they’ll be able to build off [it] as well.”

As for what’s next at the Stuart Avenue and Robinson Street space, he’s cryptic: “We’re currently talking to three restaurateurs in the Richmond region -- all local.”

Diradour says he’d like to see a family restaurant in the spot. “People in the interior Fan are looking for places that they can take their families and eat for a reasonable price. … The idea that it’s bar first -- I think that model is going away in Richmond.”