Buckhead’s Is Back, Bills Remain 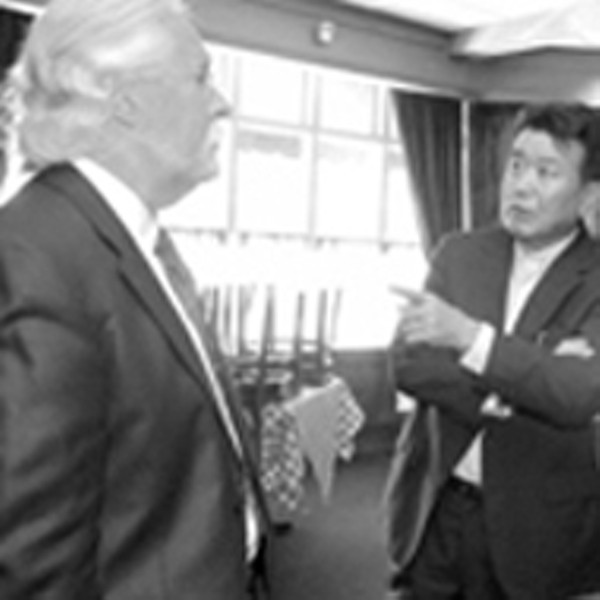 That’s not including what Kirven owes vendors.

Robert Buchanan, owner of Duffer’s Cigars, says he supplied about 90 percent of Buckhead’s stogies, including such hard-to-find brands as Arturo Fuente. He is owed around $1,500 — and he doesn’t expect to recover his losses.

“What can I do?” asks Buchanan, who hasn’t heard from Kirven since the restaurant was closed Sept. 2 by the Wilton Cos., which operates the Beverly Hills shopping center off Patterson. Still, Buchanan says he harbors no ill will. “As bad as it is, I still like Rusty,” he says.

Kirven, who has a nonpublished telephone number, could not be reached for comment. Attorney Keith Phillips, the registered agent for Kirven’s corporation, says he has no contact information for Kirven other than Buckhead’s.

Phillips, who helped Kirven through Chapter 11 in the mid-’90s, hasn’t heard from Kirven either. This time, he says, Kirven “never contacted me to seek my help in connection with any of his problems.”

The IRS held an auction last week of wine, fixtures and the Buckhead’s name. The big buyer was Yoshi Tanaka, the owner of Kabuto Japanese House of Steaks on West Broad Street. Tanaka is the lead investor in the new Buckhead’s. Bob Talcott, former wine buyer for Buckhead’s, will serve as the new general manager and wine director.

Talcott, who declines to discuss Kirven, says customers can expect the Buckhead’s they remember. “Essentially,” Talcott says, it’s “the same everything. It will be new management, but the same staff, same concept — steakhouse, seafood and an extensive wine program.”

Talcott’s wine collection was a cornerstone of the restaurant, says Layne Witherell, Style Weekly’s wine critic. “There may be three lists in Virginia that are comparable to that list,” he says. “It was Bob Talcott’s labor of love.”