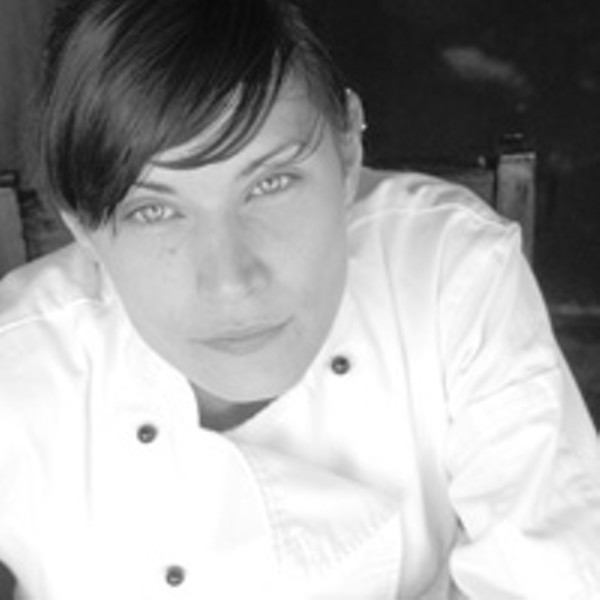 Tuite, who declined to get into details about the incident, described the exchange with Hickey as "a heated verbal discussion."

Restaurant patrons in the bar that night describe the scene as a loud catfight that ended when police arrived. Hickey says she quit and called police to escort her back into the bistro a few days later to collect her books and knives.

All of this happened the same day Style published a profile on Hickey in Home Style, along with a favorable review of the restaurant.

Fights and verbal abuse aren't uncommon in the fast-paced back kitchens of restaurants, but Hickey says the Feb. 1 incident was over the top.

"Even though I've worked for some mean chefs before, I can't just let this go," Hickey says. "You can't treat people like this. I'm not the kind of person who wants drama and ugliness in my life, and this went too far."

Tuite, 50, has owned Helen's for 12 years and seen a string of chefs come and go. "Sometimes things don't end exactly the way you want them to," Tuite says, "but I don't feel like I did anything terribly wrong."

She has her own complaints about Hickey but prefers not to air them in a media brawl, lamenting the rise of star chefs in general. "Nothing like this has ever happened to me before," she says, unsure whether she'll hire a lawyer or if the matter can be settled.

Kitchen staff are filling in for Hickey's absence, and Tuite has yet to decide on her next move.

And while business continues to be strong at Helen's, there's plenty of buzz among Fan bar-goers about the strong personalities involved. Tuite is well aware of the potential for harm: "I wouldn't really want this to be in print," she says, rueful that the cat is already out of the bag. S