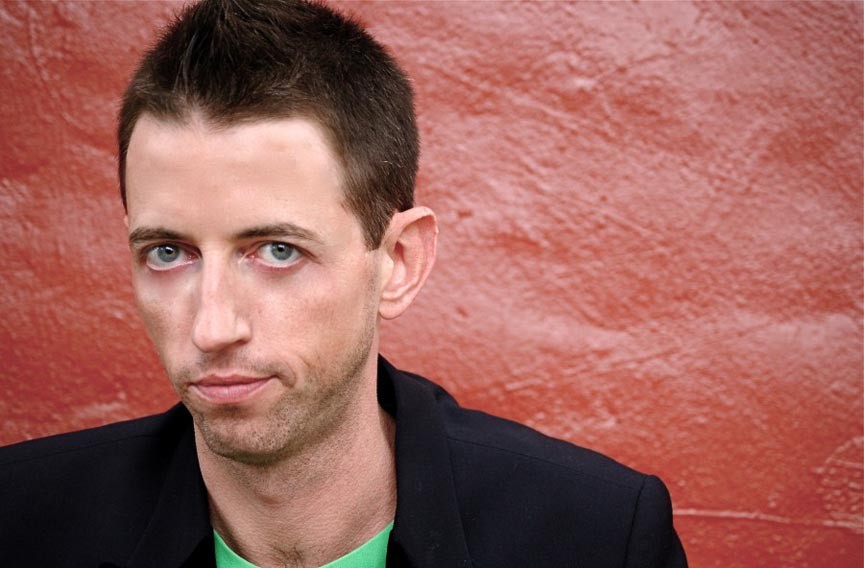 Neal Brennan makes it easy for comedy club announcers to introduce him. Just mention "Chappelle's Show," he suggests. That should get their attention. And it does. Brennan co-produced the tremendously popular sketch comedy along with his friend, comedian Dave Chappelle. After the show's abrupt and somewhat acrimonious end in 2006, Brennan returned to stand-up comedy, which he abandoned during the show's meteoric rise. Brennan reflects on the laughter and madness behind the program that "he'll never be able to beat."

Brennan: The fact that it's extraordinary is weird to me, you know? But having said that, it is. I am rare. Comedy is one of the most integrated jobs on earth. Most people in comedy do have black friends. I guess I do talk about it more.

Black comedians have been the best comedians. They are the gold standard to me. They're the most respectable guys on the job. I guess I identify with black culture, but I'm not one of these, for the lack of a better term, "wigger" — which is a term I hate. I don't listen to R&B. I don't date exclusively black girls. I've never seen black culture as that exotic, in a weird way, I don't see it as "other." I just don't see black culture as this other thing that I'm not invited to. I always felt welcomed, and I always felt included, and you know, my best friend's black. Dave, you know. So that has a lot to do with it.

You mentioned the impact that black culture has had on your life. How would you gauge the effect of "Chappelle's Show" on the young, white audience that watched it?

I don't know. If we had any impact, I hope that it made white kids more empathetic to the black experience. But having said that, I don't know if it did. A lot of white kids only get to see black people through their TV, you know? Hopefully we showed there's more to being a black dude than hip-hop and rappin', playing basketball and stuff, 'cause that is mostly what they see.

You once said that working on a sketch comedy could take years off of your life. Could you explain what you meant?

I don't think it's doing a sketch comedy show, I think it's doing "Chappelle's Show." Let's be more specific. With "Chappelle's Show," we just did too much stuff. It was basically like we were playing two-on-five basketball. I remember Dave [saying] to Conan O'Brien that me and him were going to write the whole show, and Conan O'Brien said, "Don't do that." And he was right, it was too hard.

And the other thing is like, we produced it all, we edited it all, we chose locations, we chose actors. It's what Dave used to call, "the decathlon of inconvenience." Now having said that ... part of the reason the show was good was because it came from such a specific place, which is me and him and our relationship. So that was what was great about it, but you end up feeling ... I had twitches in both eyes, I had erectile dysfunction, it was a wild time. But you know, show's great and I'm glad I did it, but I'm gonna die at 70 instead of 74.

I just read that a reboot of the sketch comedy show "In Living Color" isn't going to happen.

I gotta say that's one of those things where it doesn't surprise me entirely. I just couldn't picture it airing. It seemed like a weirdly bad corporate idea. I think time and place and context is real important for comedy, and style — there's been so many styles that have come and gone since "In Living Color." It almost aired in prehistoric times. It was a long-ass time ago, man.

Do you have any film or TV projects in the works?

Yeah, there's always ... I've always got some stuff. Nothing I can really speak about, but there's always a little something lurking. Dave was pitching me an idea last week, for me, which was a first. I always said I need a Neal Brennan to write with me. So maybe Dave Chappelle will be my Neal Brennan. S