Breaking Laces at the Triple 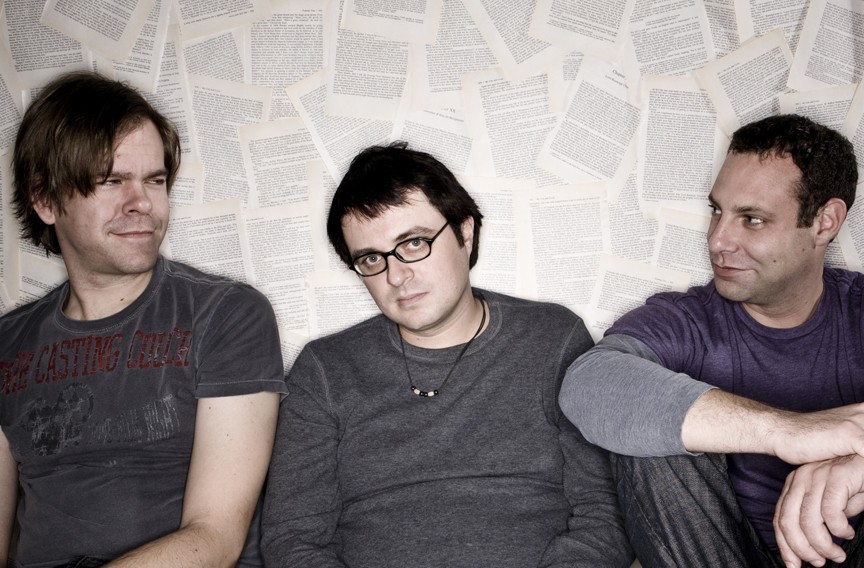 Initially a solo project by singer and guitarist Willem Hartong, Brooklyn's Breaking Laces developed into a successful trio channeling the same kind of love-worn songwriting as early Lemonheads or Death Cab for Cutie. Unlike other angsty, indie rockers, Hartong leans more heavily on the use of the acoustic guitar, but somehow manages to get a great deal more melodic mileage out of it than you'd expect for the type of music he and his band play night after night. On the road supporting their most recent full-length, "When You Find Out," Breaking Laces are scheduled to perform the Triple on Wednesday, June 8, at 10 p.m. $5. 359-7777.