The winners, the losers and the tragically flawed from the year in cinema. 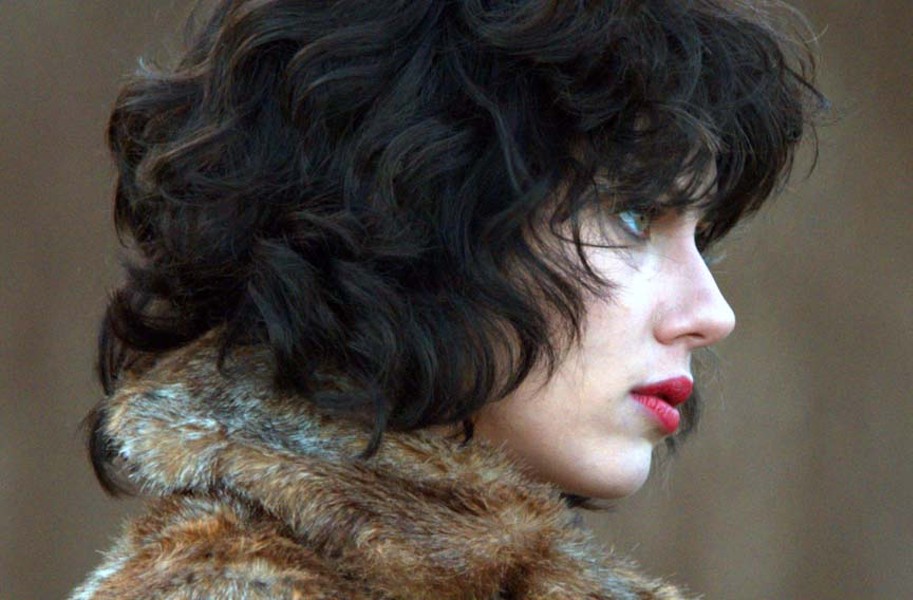 Sad day for creative expression,” tweeted Steve Carell, in response to Sony canceling the Dec. 25 release of its North Korea comedy “The Interview.” Some might argue the event marked a good excuse for delaying what looks like another puerile Hollywood comedy. We won’t know for sure until it’s released. But it’s been a good year for creative expression, despite the loss of James Franco dancing in a North Korean tank to Katy Perry. The year offered many challenging, inventive and thought-provoking films, as well as good entertainment. The following is a list of the best, in this critic’s evaluation at least, followed by a look at the traits and trends that defined 2014.

“Under the Skin” — “Sexy Beast” and “Birth” director Jonathan Glazer re-emerged with something completely different and unexpected, an adaptation of a science fiction novel that’s also an ode to the experimentalism of art cinema and an investigation into the essence of filmmaking and being itself. “Under the Skin” was the most intelligent, beautiful, enigmatic and confidently shaped film of the year.

“Inherent Vice” — It’s really brave and brazen and bizarre to make a movie that no one will like. Adaptations are common at the movies but this kind isn’t. Paul Thomas Anderson chose an obscure, difficult novel and tried to stay true to it by not making it any easier to digest. Enjoying the results isn’t a given, but admiring the integrity should be. \ 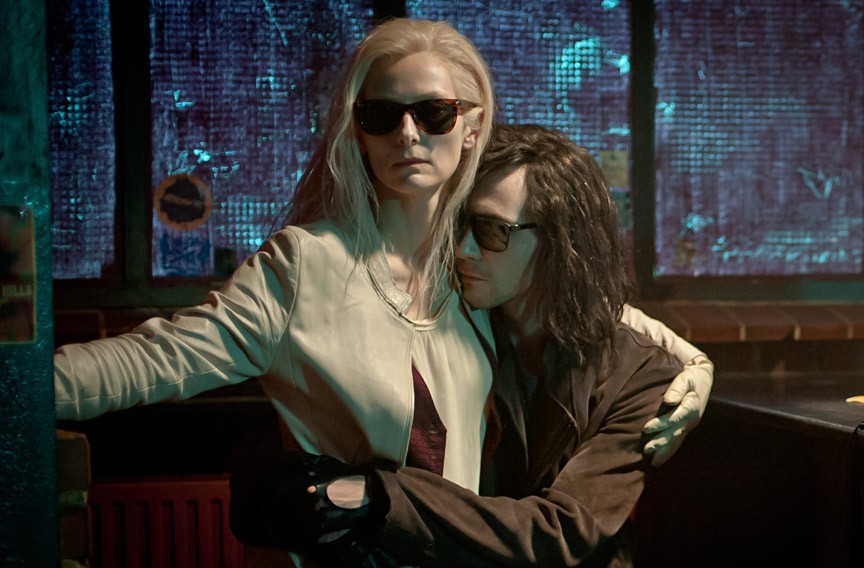 “Only Lovers Left Alive” — This tongue-in-cheek vampire tale might be the ultimate subject for “Broken Flowers” director Jim Jarmusch, whose characters tend to be reclusive, eccentric and timelessly hip. Doesn’t that also define a vampire? And he uses those traits not only for laughs, but also for interesting commentary and satire on contemporary culture and modern living from the movies.

“Foxcatcher” — It isn’t “Capote,” but it’s Bennett Miller’s best film since that Oscar winner. “Foxcatcher” also deserves award consideration for its acting and direction — and for turning an odd, obscure moment of American history into a statement on America itself.

“Boyhood” — With so many formulaic movies about families, Richard Linklater’s film stands out. It was filmed during an 11-year period with the same actors, a laborious technique in the service of naturalism. Just as he created a realistic romance with “Before Sunrise,” he’s created a realistic childhood, believable yet individual, recognizable yet distinct.

“Whiplash” — Surprisingly rare these days is the film satisfied with being a smart short story, which is all a good movie not trying to be the next “Citizen Kane” needs to be. About the psychological war between a drumming student and his demanding teacher, “Whiplash” proves yet again that story and talent trump budget and big stars all the time.

Close, But Not Quite

It was a good year for the Bible, which doesn’t mean everything that came out of the Bible was good. Ridley Scott’s “Exodus: Gods and Kings” mostly is a computer-generated imitation of Cecil B. DeMille, but “Noah” was an interesting interpretation, if a vexing one. It has the spirit of an independent point of view, obscured by some of the excesses of the action spectacle. Those rock creatures and third-act plot twists: Unfortunately they overwhelm what otherwise is a sensitive commentary on humanity’s relationship with creation.

The Book Was Better. …

How did “Gone Girl” go so wrong? David Fincher’s adaptation of Gillian Flynn’s mystery novel achieved 2014’s biggest hype-to-letdown ratio. Suffering from soporific acting and a lack of suspense, it just couldn’t overcome the absurdities of the novel, or else magnified them on the big screen, depending on the moment.

See also: “Wild,” “The Homesman,” “The Theory of Everything.” 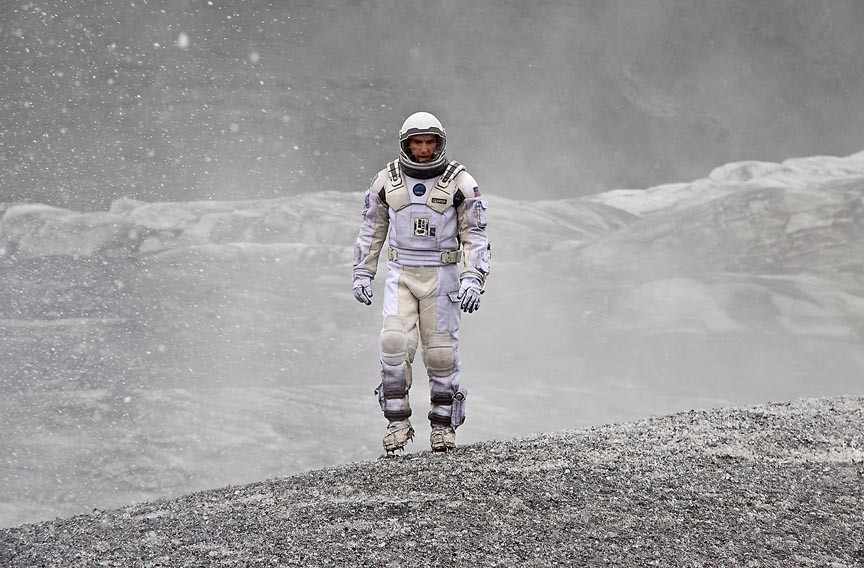 The Effects Were Better. …

See also: “Godzilla,” “Dawn of the Planet of the Apes,” “The Edge of Tomorrow.”

Jean-Luc Godard’s 3-D film “Goodbye to Language” ironically will get the most press and the least screen time. Another one to look for that got just a little more theatrical release is “Starred Up,” Scottish director David Mackenzie’s riveting prison drama about a son who wants to be behind bars to be with his dad. The dialogue isn’t easy to decipher but the force of feeling is.

One of the few and best documentaries that simply documented was “Purgatorio.” Rodrigo Reyes’ look at the United States-Mexico border is short and quiet, but powerful. It simply shows those places and people most often ignored by the cinema: the fringes of society, and not just the geographic ones. 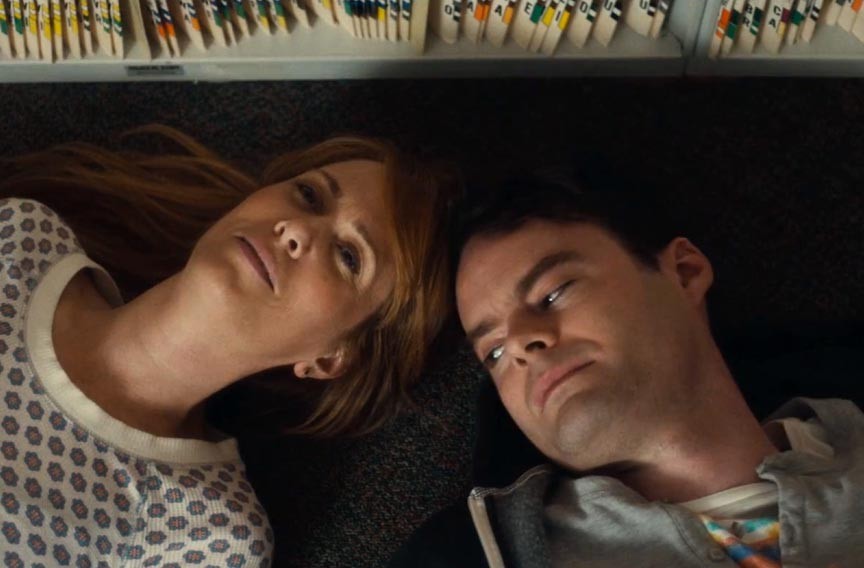 We need to talk about your family: The one in “The Skeleton Twins,” “This Is Where I Leave You,” “Men Women and Children,” “Wish I Was Here,” etc. They all seem the same: endless ensembles of crotchety grandparents, precocious children and 30-somethings suffering midlife crises. None of these broad, predictable movies about dysfunctional-family members finding themselves did particularly well this year, so maybe we can look forward to a shift away from them in 2015. S