With Richmond's Redskins deal, the needs of the children in Richmond Public Schools once again are being treated as afterthought. 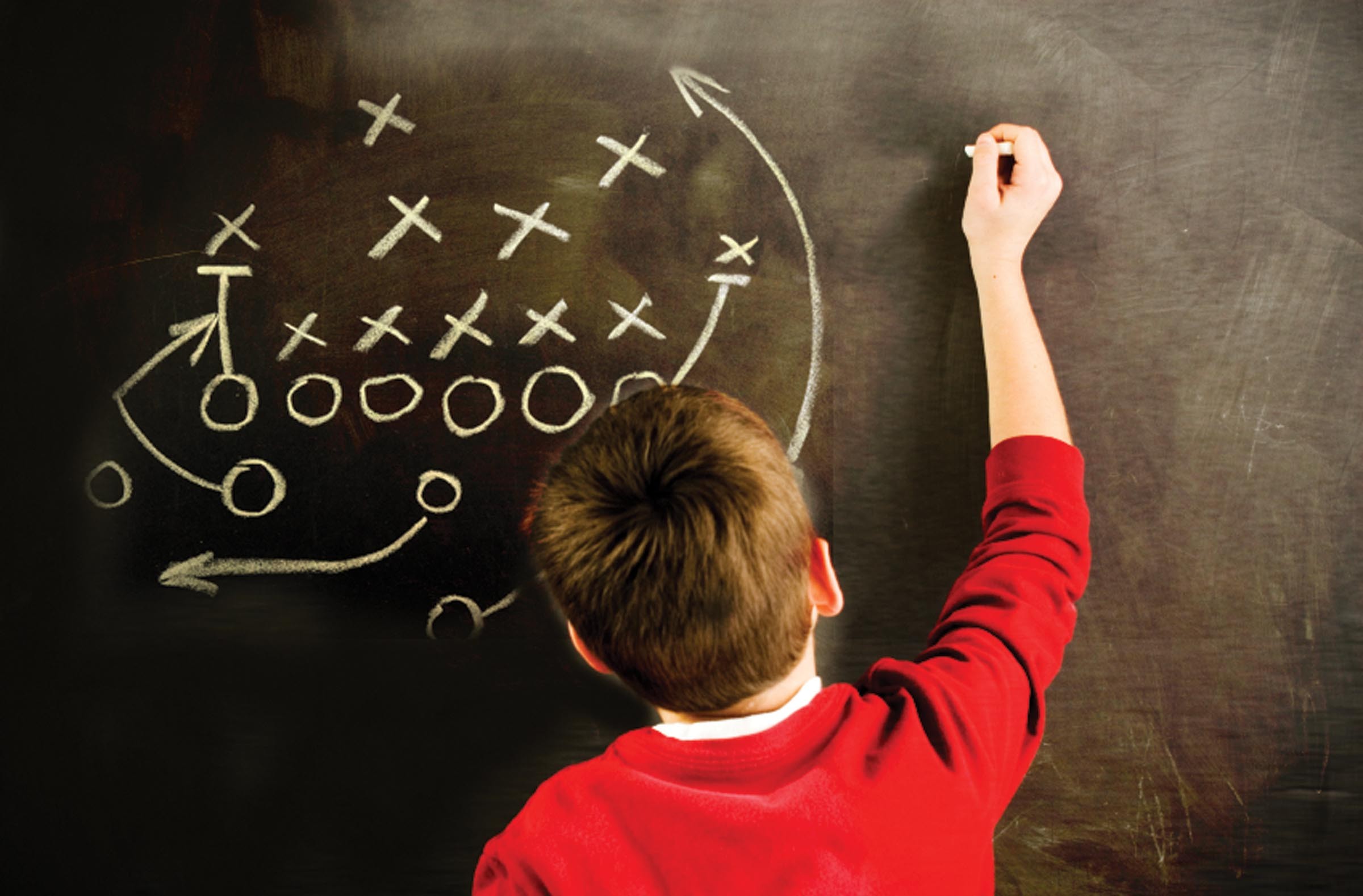 Ah, the smell of mendacity and logs burning in fireplaces is in the air. The recent controversy concerning Mayor Dwight Jones' effort to close the deal on the Redskins-Bon Secours-Westhampton school building is classic Richmond.

Classic in the sense that while the idea may be good, the numbers don't exactly make sense and anyone who dares to disagree or tries to slow down the process risks being branded a naysayer or worse. And saddest of all, the needs of the children in Richmond Public Schools once again are being treated as afterthought.

All the usual suspects are here: city officials trying to rush through a multimillion- dollar deal at the last minute without depth of due diligence and dispassionate analysis, residents of the Westhampton area who understandably feel blindsided and left out of the loop, and, of course, city school officials doing what they do best — playing the ignorant and powerless victims squeezed into submission by the mayor and his people.

How sweet is this deal? If it goes through as is, the city will lease out the turn-of-the-century Westhampton Elementary School building at the corner of Libbie and Patterson avenues for $5,000 a year, roughly the same amount the Richmond schools pay to lease a single trailer for classroom space. Really.

No, this isn't necessarily Bon Secours' fault. The Catholic nonprofit has agreed to put up $6.3 million to finance the Redskins' training camp facility at the Science Museum of Virginia in exchange for branding rights — money that could have gone toward the purchase of the Westhampton property, and hence the city school system. By law, proceeds from selling school property go back to the schools.

City officials confirmed last week that they'll be meeting with representatives of the Washington Redskins charitable foundation, the Bon Secours' charitable foundation, School Board and City Council to discuss "how these partners can work together to bring significant improvements to the city's middle- and high-school facilities and athletic programs." This would help immensely.

City Councilman Chris Hilbert, who voted against the Redskins deal at the last City Council meeting, says "a significant investment in improving school athletic facilities, equipment, fields and coaching," likely would lead him to change his vote.

Hilbert explains his reluctance to embrace the plan as presented: "I just don't think it is right to essentially give an asset away that could be used to improve the education and opportunities we want for the city's children. Our school athletic facilities need some serious help."

Yes, separate but unequal is still very much alive in 2012. Just visit any of the locker rooms and athletic fields of the city's middle and high schools, and then drive out to Chesterfield, Henrico or Hanover counties to check out their facilities.

Had Mayor Jones and his staff pursued this option from the get-go, the essence of the controversy over the deal could have been avoided.

For all the histrionic crying and carrying on lately concerning the use of the old Westhampton school property to anchor this deal, you'd think this type of thing had never happened. Think again.

In 2000, shortly after putting a brand-new roof on it, the School Board closed Robert E. Lee Elementary School on Kensington Avenue. The city then sold the property to developer Robin Miller for $576,000. In February 2002, the School Board members wanted to know what happened to that money.

School system accounts showed no record of it. As it turns out, a former assistant superintendent deposited the check into a city account, but it was never credited to the school system. Really.

Miller told me when I was a School Board member that the last thing the School Board should be doing is selling off the old schools and the land beneath them. Such advice from someone clearly benefiting from the school system selling off old schools might seem odd, but Miller reminded me that he was still a city resident and someone who wanted the schools to make smart decisions about their resources.

Miller and other developers educated me. They explained that Richmond's old schools are worth far more than the apparent market or city assessment values. (The 6.5-acre Westhampton School site is assessed at $7.5 million.) Valuable historic tax credits — amounting to as much as 45 percent of the value of the properties — are available only to whatever parties move forward to renovate the buildings, and with past school sales these potential credits weren't factored as part of the sale price.

If the Robert E. Lee building can serve as a worst-case example of what happens when investment dollars are diverted from the school system, the Maggie L. Walker Governor's School serves as the best-case example of what can be done when city officials work with private investors. The total costs for the rehabilitation of Maggie L. Walker for use as the governor's school were estimated at $20.65 million — more than $8 million dollars of which was contributed by First Union National Bank, an equity investor, in exchange for the allocation of state and federal historic tax credits.

The Redskins get a free training camp. The mayor gets to take credit for bringing the NFL to Richmond and Bon Secours gets prime real estate and the cachet of branding its sports medicine facilities with the Washington Redskins.

And for years to come our children get stuck with fewer teachers, larger class sizes — and those damn trailers. S