Strange Matter's Mark Osborne talks about memorable shows, advice for bands and what he wishes he knew from day one. 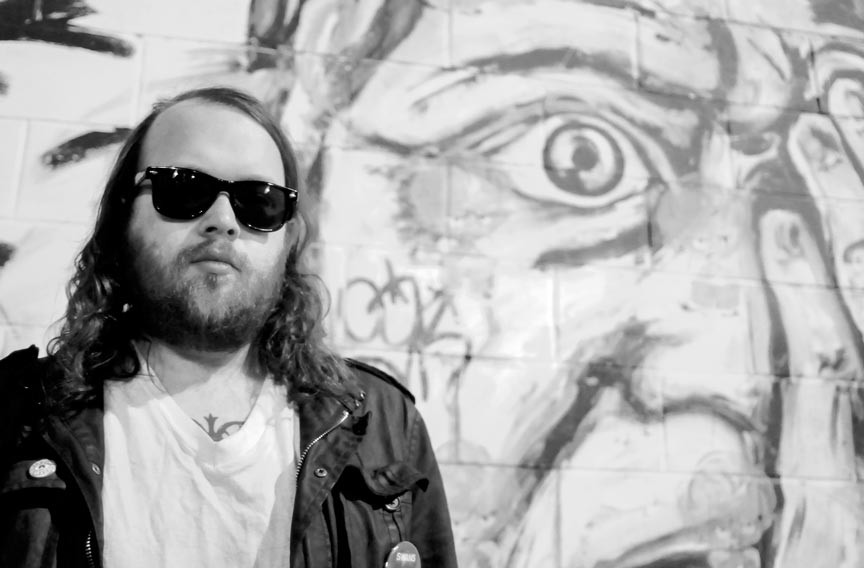 If you want to be the first to catch the next hot indie band that everyone will be talking about three months from now, then you've probably made a habit of checking Strange Matter's online schedule.

The venue's 29-year-old promoter, Mark Osborne, is from Tazewell, a small town in Southwestern Virginia. He started booking shows when he was 18 at recreation centers and friends' garages before moving to Richmond in 2004.

A year later, he found himself wanting to see bands that weren't coming through Richmond, so he booked them. He started staging house shows in Oregon Hill and quickly graduated to small restaurants — Nara, Artist Underground, the Triple Triangle — until he made it to his current spot, the gritty dark hole Strange Matter, which he's booked full-time since April 2010.

Style: What is your personal philosophy on booking bands?

Osborne: When reviewing requests to play here I generally look for either bands that will bring a good crowd, bands that we will be able to find cool locals to play with, or folks doing something new in their approach to their respective genre.

What advice would you give bands trying to get booked?

Before asking for shows, have your shit together. I can't tell you how many bands I have to respond to e-mails by asking for links to the music, the dates they are interested in, where they are from. ... I've even had bands not tell me the band name initially. Generally, give the promoter, booking agent, talent buyer as much information as you can. Withholding this only stretches out the process. I personally don't care if a band has an [electronic press kit] or not and am more interested in hearing the sounds, watching live video and knowing that they present themselves at least semi-professionally.

Can you name some of the shows you're most proud of?

Some old smaller house shows still hold places in my heart for booking bands seemingly too large to play in basements. From Insect Warfare and Iron Lung to Matt and Kim and King Tuff, we pulled off a lot of crazy stuff in the Bonezone-Table House days. At Strange Matter I am proud to have brought through a ton of larger touring bands. Off the top of my head, Graveyard, Real Estate, Wolves in the Throne Room, Titus Andronicus, Man Man, DIIV, Anvil, Blowfly, Ty Segall, Thee Oh Sees, Sunn O))), Wild Nothing, Pallbearer and Kurt Vile are some that we went all out on and are way proud of the outcomes. Upcoming we are rather excited on trying out some new stuff with Baths, oOoOO, Ivan and Alyosha, Parquet Courts and many more.

What are some crazy things that can happen at the gig?

The main problem with dealing with tons of bands on the regular is that you have to deal with all sorts of different egos — the worst kind being those with the strongest senses of entitlement. I've had bands sell out the venue that are the most humble folks in the world, and then I've dealt with bands that bring out 30 people who expect me and my co-workers to cater to their every need, or they act like it's our fault that the turnout is weak. It isn't always easy to predict who will be this type. I've repaired most of the bridges I've burned and am willing to work with pretty much anybody that can bring in a crowd while remaining professional. But now I try to discuss all aspects of the show well in advance now so that both sides know what to expect on the day of the event.

What do you wish you knew when you started?

A lot. If you told 18-year-old me that my hobby would be my job someday, I wouldn't have believed it and certainly wouldn't have taken industry advice from my aging self. I mainly just wish I had more of the understanding of how the other side works in regards to agents, PR and the like — as I do now.