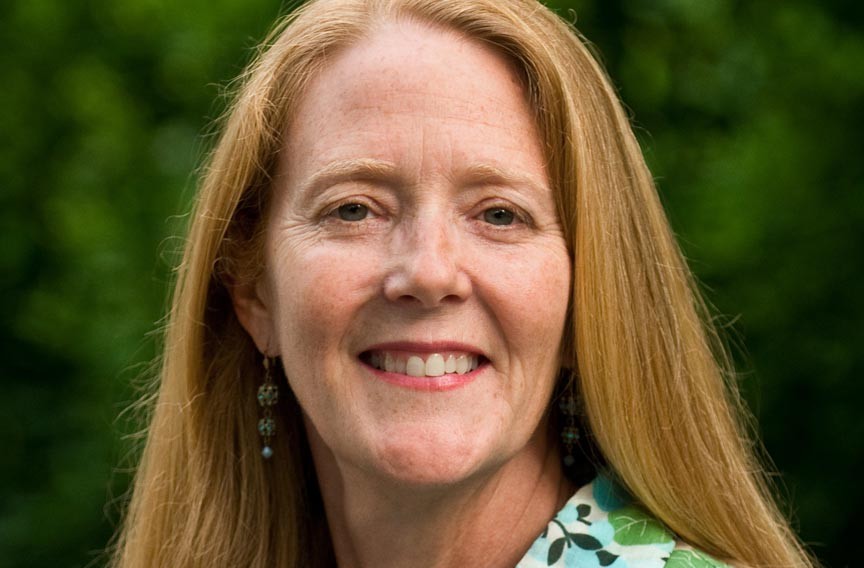 China, 1910: A young American missionary family is spending a blustery December day in the countryside that buffers the Gobi Desert. Out of the dust on the horizon, three riders approach. Conflict ensues, and the Mongol horsemen take off with the couple's only child, disappearing into the red distance of the tribal provinces.

So opens Virginia Pye's debut novel, "River of Dust" (Unbridled Books, $25) due out in May. Pye, a local writer with a master's degree in creative writing from Sarah Lawrence College, was inspired by her grandparents' real-life story.

Her parents were moving out of the family home when Pye came across her grandfather's journals. Corresponding by e-mail, the author says she found "copious notes for sermons" and descriptions of "camel caravans climbing mountain trails, orchards laden with exotic fruit, foul-smelling village streets and the many voices and attitudes of the Chinese ... as well as the remarkable beauty of a place unspoiled" by modernism.

Soon after reading the journals, she has the central characters and the origins of her story in place. But Pye uses fiction to fill the unanswerable ellipses in her family history and to explore issues to which the journals allude without fully disclosing — race and the clash of cultures, gender politics, class issues and the prevalent values and attitudes under pressure to change in China and around the world.

Politically, China had just suffered the Boxer Rebellion, an uprising that had attempted to eradicate foreign influence. Western imperialism was blamed for taking advantage of those displaced by flood and famine, for widespread opium addiction, and for the spread of Christianity. After the rebellion was crushed in 1901 by an eight-country alliance, Pye's grandparents were among the first to return. Those were perilous times and China remained closed to the West — unmapped, relatively lawless and starving.

It is this history that provides the backdrop of Pye's novel. Her grandfather, fictionalized as "the Reverend," gives chase after the kidnappers, while the wife, Grace, pregnant with their second child, manages at the mission and despairs. The narrative splits, visiting Grace at the mission while she moves through her fragile days, lonesome, abandoned and bereaved. But it expends most of its narrative capital on the Reverend's adventures out in the badlands, tirelessly searching for his and his wife's lost son.

Both learn about China and themselves from working with Mai Lin, who serves Grace, and Ahcho, who accompanies the Reverend. The servants become our cultural translators, allowing the vigilant husband and the subservient wife to observe and separately interact with what they don't understand.

The entire novel ultimately becomes an analogy for grief over a lost child, and China is simply the treacherous, foreign landscape on which it is laid. In the end, the sense of adventure beckons the characters more than the sense of loss buries them. Pye's hand manages to paint a rather naked response to what it means to move forward with only a sort of faithless hope. S

A book launch for "River of Dust" is May 7, 6 p.m., at Candela Gallery, 214 W. Broad St. Free. Information is at candelabooks.com. Pye's novel was selected as an Indie Next Pick for May.