Bolling Rolls, But What About the Democrats? 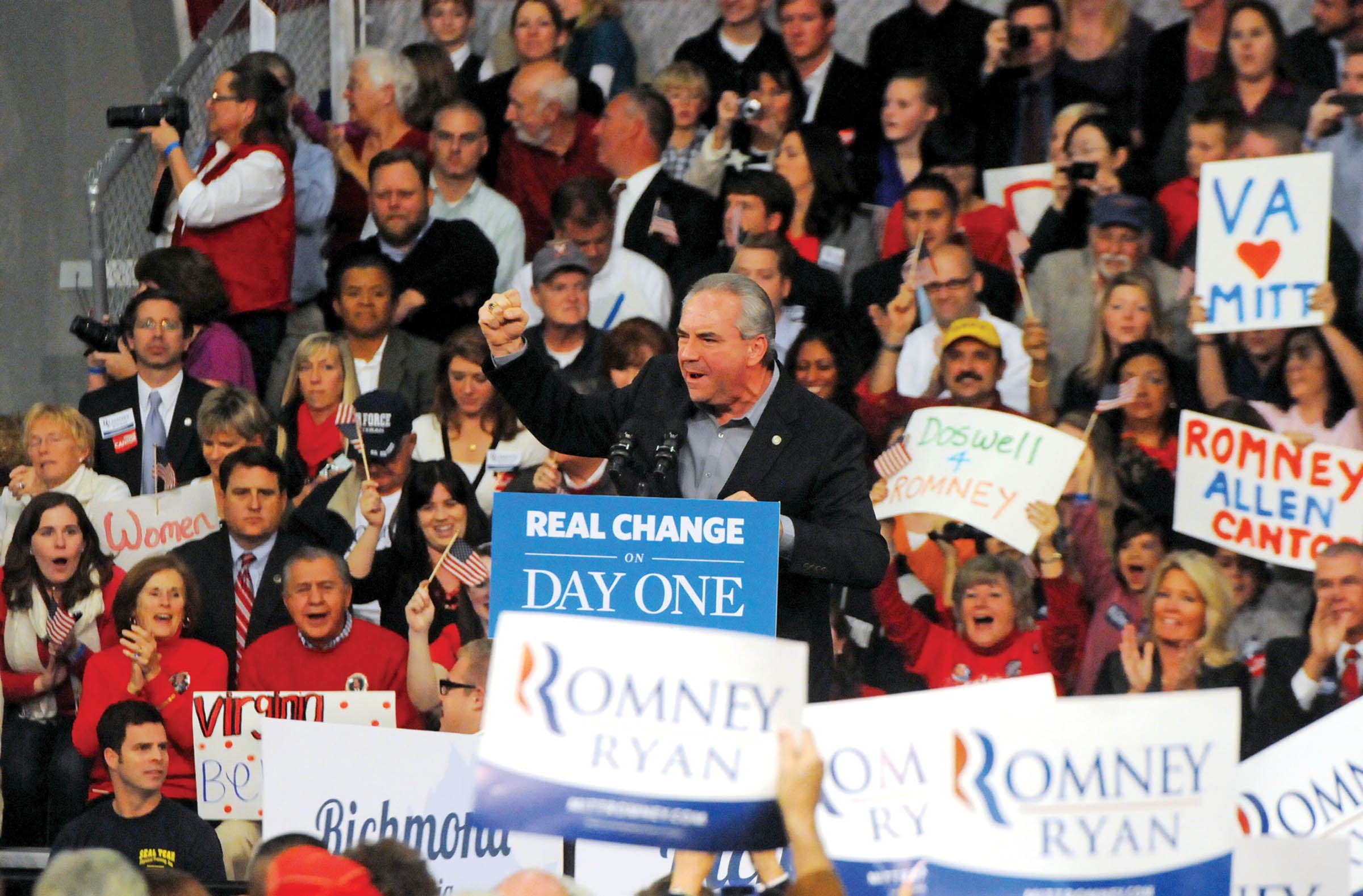 There's been much gnashing of teeth within the state Republican Party over Lt. Gov. Bill Bolling's announcement that he's handing the 2013 gubernatorial nomination over to hard-right Attorney General Kenneth Cuccinelli.

The bigger issue is what the Democrats are going to do about it. There's plenty reason for them to be terrified.

With U.S. Sen. Mark Warner saying he won't run for his old job, that leaves only Terry McAuliffe, a former campaign manager for both Bill and Hillary Clinton and a national party big shot.

McAuliffe carries a lot of baggage. His self-image as an international schmoozer had so many Virginia Democrats skeptical during the 2009 gubernatorial primary that they went with state Sen. Creigh Deeds of Bath County, who lost to Republican Bob McDonnell. It isn't clear how McAuliffe is going to reset himself.

Who else then? In the past, Democratic gubernatorial possibilities have included state Sen. A. Donald McEachin of Henrico County and departing state party boss Brian Moran of Alexandria, who ran for governor in 2009. McEachin and Moran have just been named co-chairmen of McAuliffe's campaign committee, taking them out of the race.

Another possibility is Tom Perriello of Ivy, who served as 5th District U.S. congressman for one term. Wonky and likeable, Perriello couldn't survive conservative critics living beyond his district's Charlottesville zone.

To be sure, the Republicans are in such as mess that Bolling took the highly unusual step of declaring Cuccinelli unfit to be governor. It's most likely sour grapes because Cuccinelli has outmaneuvered Bolling, McDonnell and the rest of the Republican establishment that clings to the quaint notion that prospective gubernatorial candidates must wait their turn.

It will be an exciting year. With the nomination all but locked up, Cuccinelli seems to be recasting himself as a moderate to grow beyond his fringe base. What happens if he gets to the Governor's Mansion, however, might prove Bolling right.