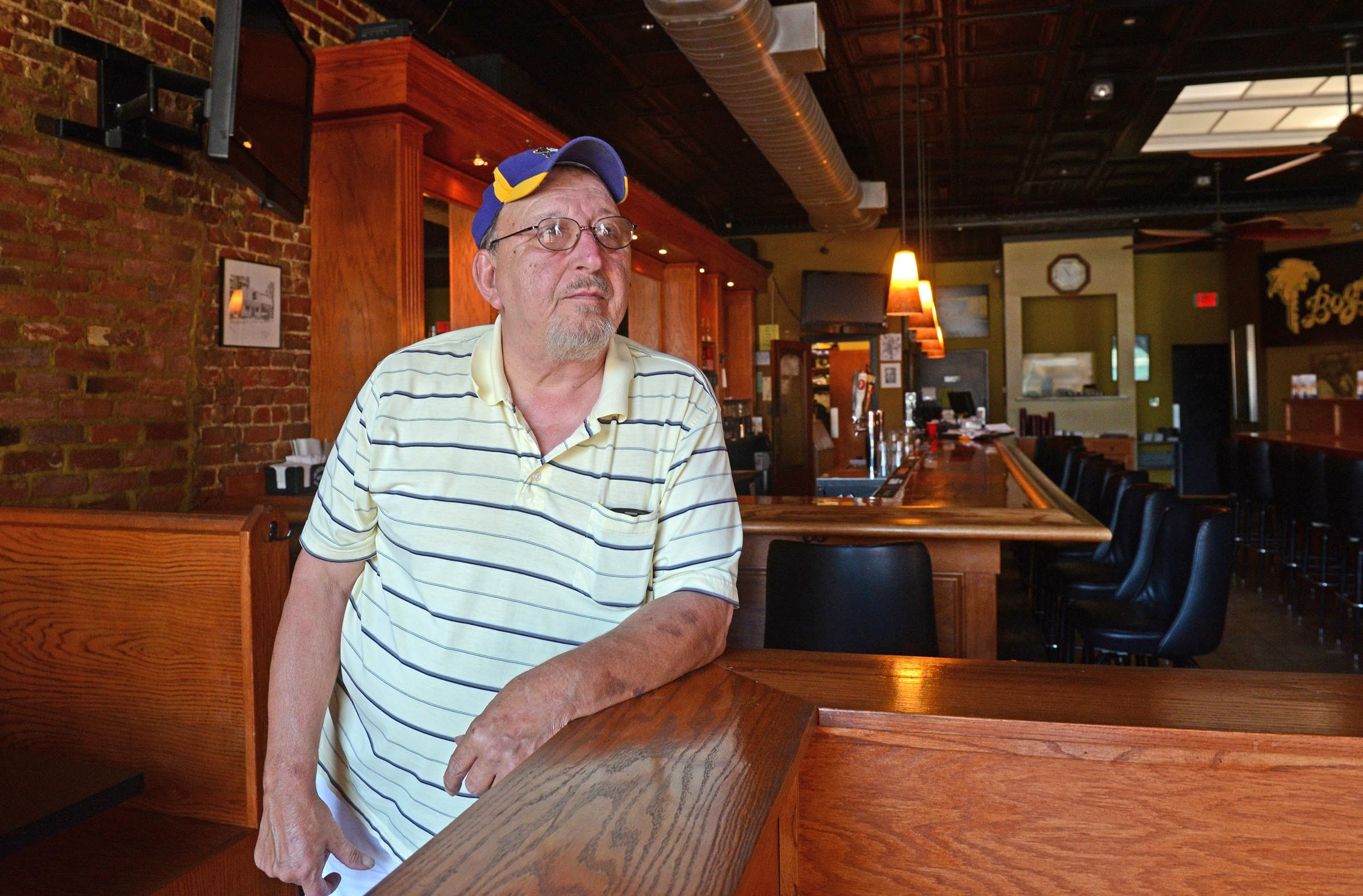 One of the Fan's oldest restaurants may be near its end. Bogart's restaurant and jazz club on West Cary Street is up for sale.

Owner Jim Bacas says he's just getting too old. All he wants is $225,000 — which largely would cover the cost of the restaurant equipment and supplies, he says, along with some debt — and he'll hand over the keys.

Bogart's previous location on North Lombardy Street, in what is now Balliceaux, was wildly popular for three decades. But since moving to West Cary Street in February 2009, Bacas says, business just hasn't been the same. It seems he ventured one street too far from the Main Street restaurant clique. That's not to mention his lack of sophistication when it comes to things like Facebook and Twitter, key drivers of today's restaurant and entertainment scene.

Still, he says he's fortunate. With the right owner, he says, the business could thrive. "I got a good crew of people working for me," he says. "I just can't pull the hours in here that I used to."