What's fresh on arrival in Richmond bars and restaurants. 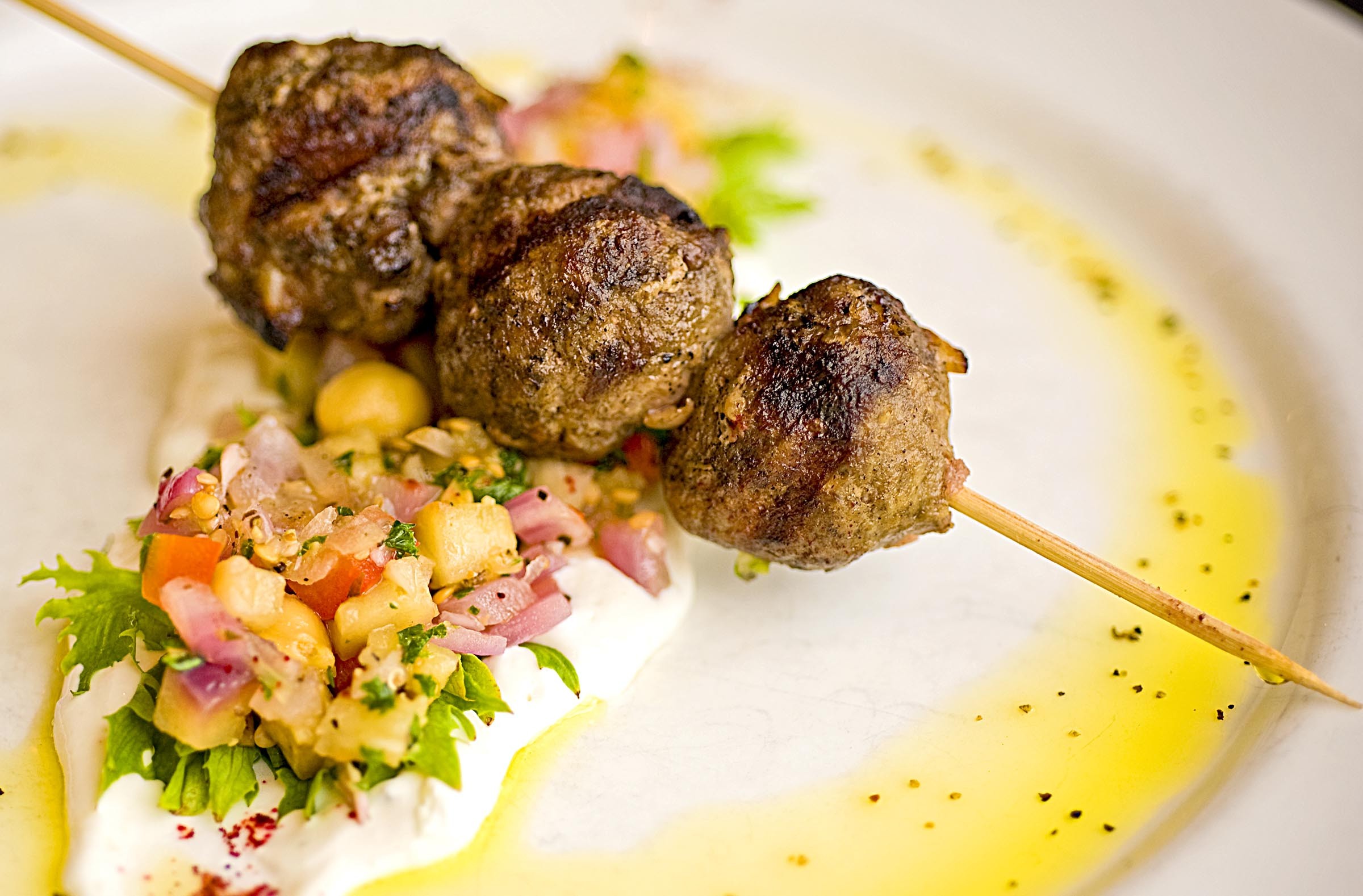 1. Street food makes it to dinner menus — not small plates.

Small plates hit Richmond menus hard last year to mixed reviews. Some diners liked the two-bite portions while others resented sharing and nibbling on big tickets. The solution that's trending in cities such as Savannah, Ga., and Chicago is restaurants' adding street food to their menus. What's the difference? Street food tends to have larger portions, is easy to eat and not meant for sharing. Most comes from countries where more people are walking to meals rather than driving.

Mexican corn on the cob at the Continental Westhampton

Bento dogs at A2

Empanadillas and lamb kebab at Bistro 27 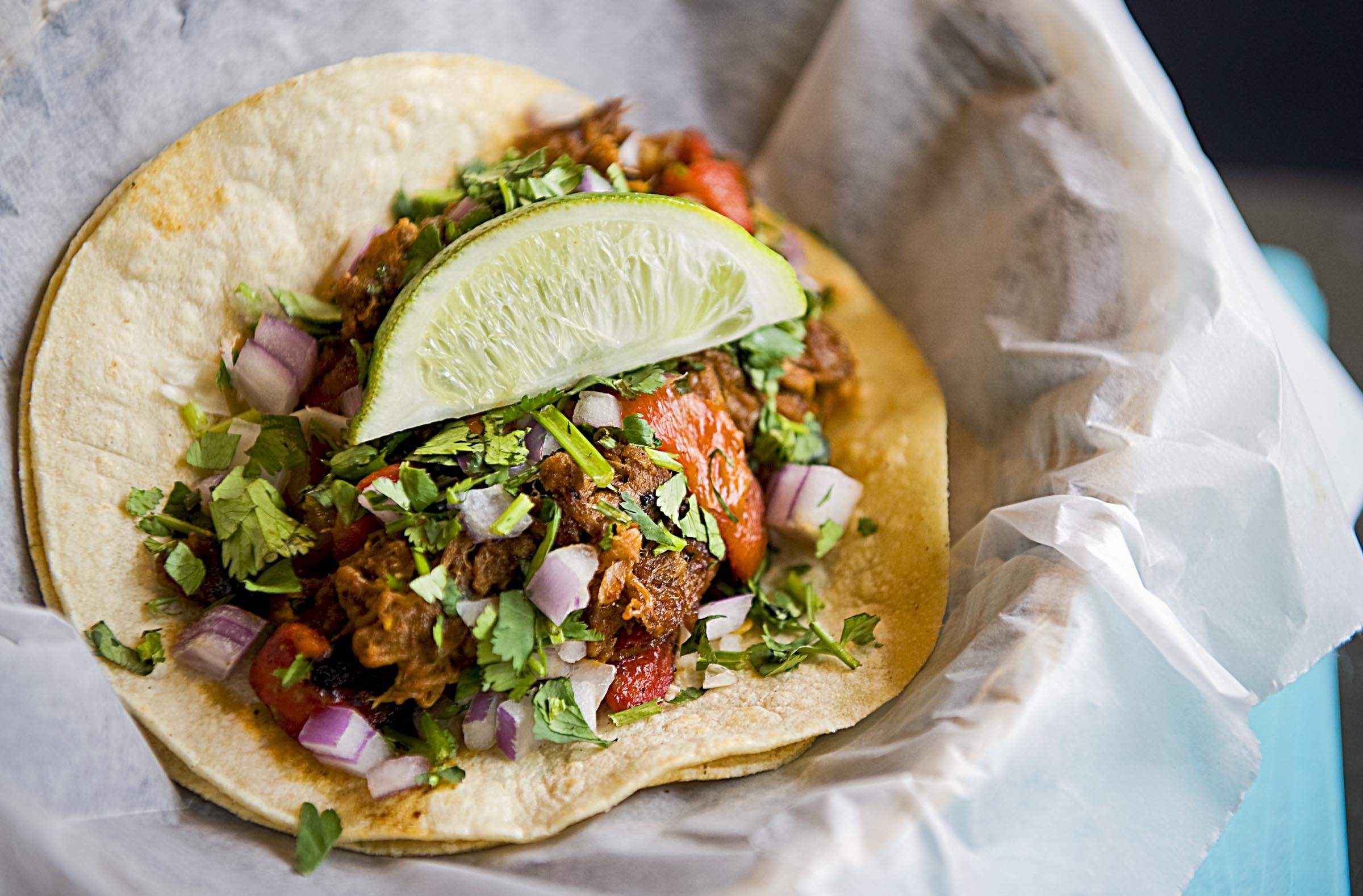 The taco trend of 2012 saw tortillas move to the menus of upscale eateries as well as masa-dedicated spots opening around town. The New York Times raved about Nate's chicken-skin tacos, now on the brunch menu at Don't Look Back in Carytown. Diners slurped agua fresca, nonalcoholic blends of fruit and water, alongside tongue tacos at Shockoe Bottom's Tio Pablo. Casa Del Barco downtown, En Su Boca coming to the Boulevard and Jorge's Cantina in the Fan may become the new extreme-Southern hotspots of 2013.

The fast-casual sector is growing too, with a Chuy's, a chain known for fresh salsa on the hour and raising its own chilis, on the way in Short Pump. And if up-market Mexican doesn't work, re-brand, as David Gil did with his fine-dining Mexican restaurant, Mariachis. The Midlothian restaurant now is another outpost of the growing Plaza Azteca chain. 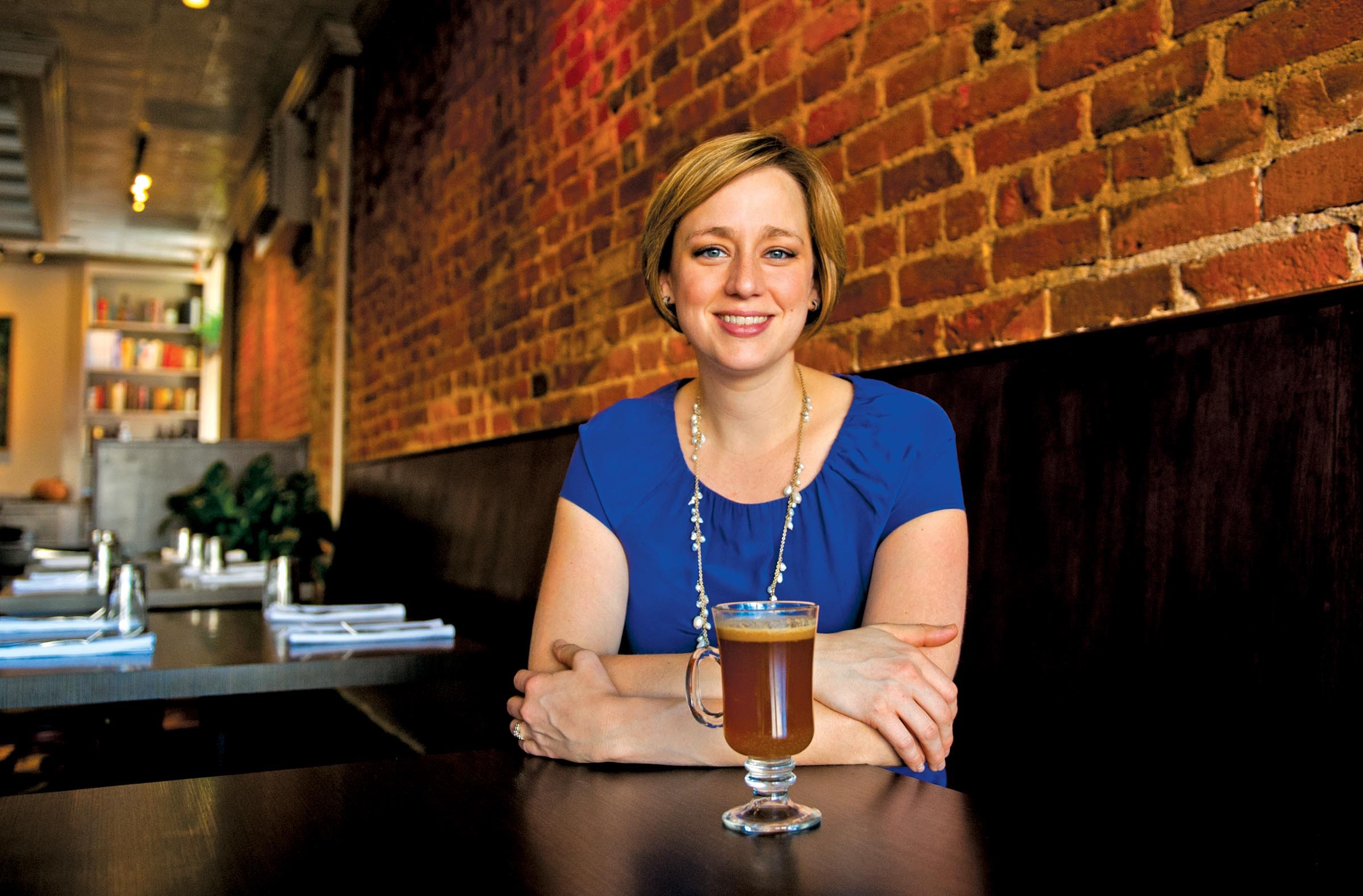 Heritage's Emilia Sparatta studied wine at the Culinary Institute of America. Dutch & Co.'s Michelle Shriver polished her taste under certified sommelier Matt Gundlach in Chicago at Otom. Rappahannock recruited a manager certified by the Court of Master Sommeliers for its opening wine list. What does this mean? More experimentation in programs that require wine knowledge to keep up.

Remember when all you could get with your tikka masala and lime pickles was white zinfandel or cheap chardonnay poured from a jumbo bottle, open for who knows how long? Anokha changed all that a few years ago. Since then, Indian offspring Lehja and Lemon Cuisine of India have followed with better selections. Chris Staples at Fat Dragon introduced a wine program built for bang bang shrimp and sweetly seasoned Cantonese. Casa del Barco is as much a spot for vino as tequila. Now all we need is the Vietnamese place that wants to be to wine as Mekong is to beer, which, by the way, has a pretty good wine list in place already. 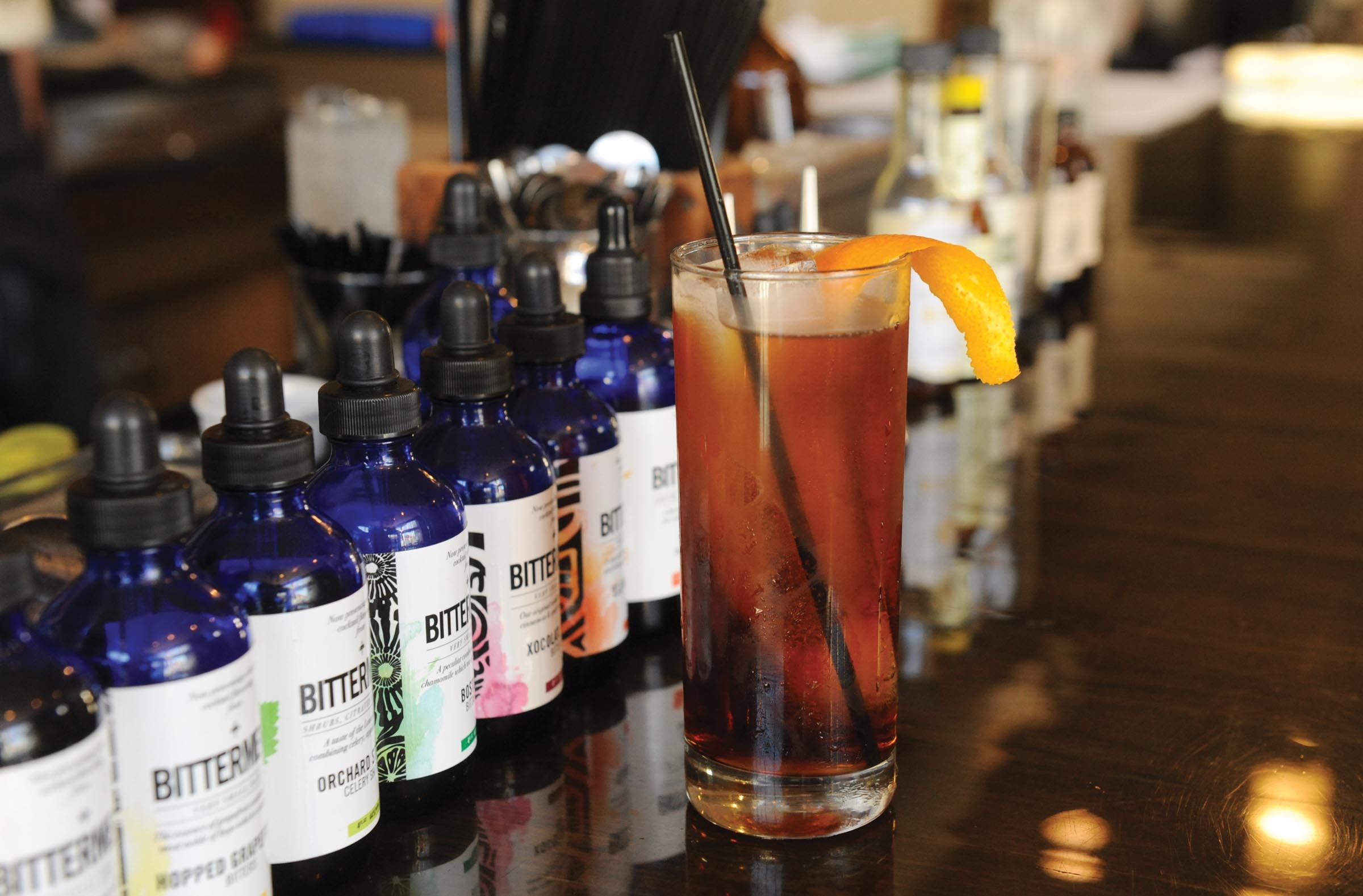 5. Notice more bitters behind the bar.

Learn the bitter shake March 19 at the Room at Secco, with Jake Parrott, a spirits rep from Haus Alpenz, importer of herbaceous aperitif wines. Cheese monger Nicole Lang heads a class in pairing aperitifs and cheese from 6-8 p.m. seccowinebar.com.