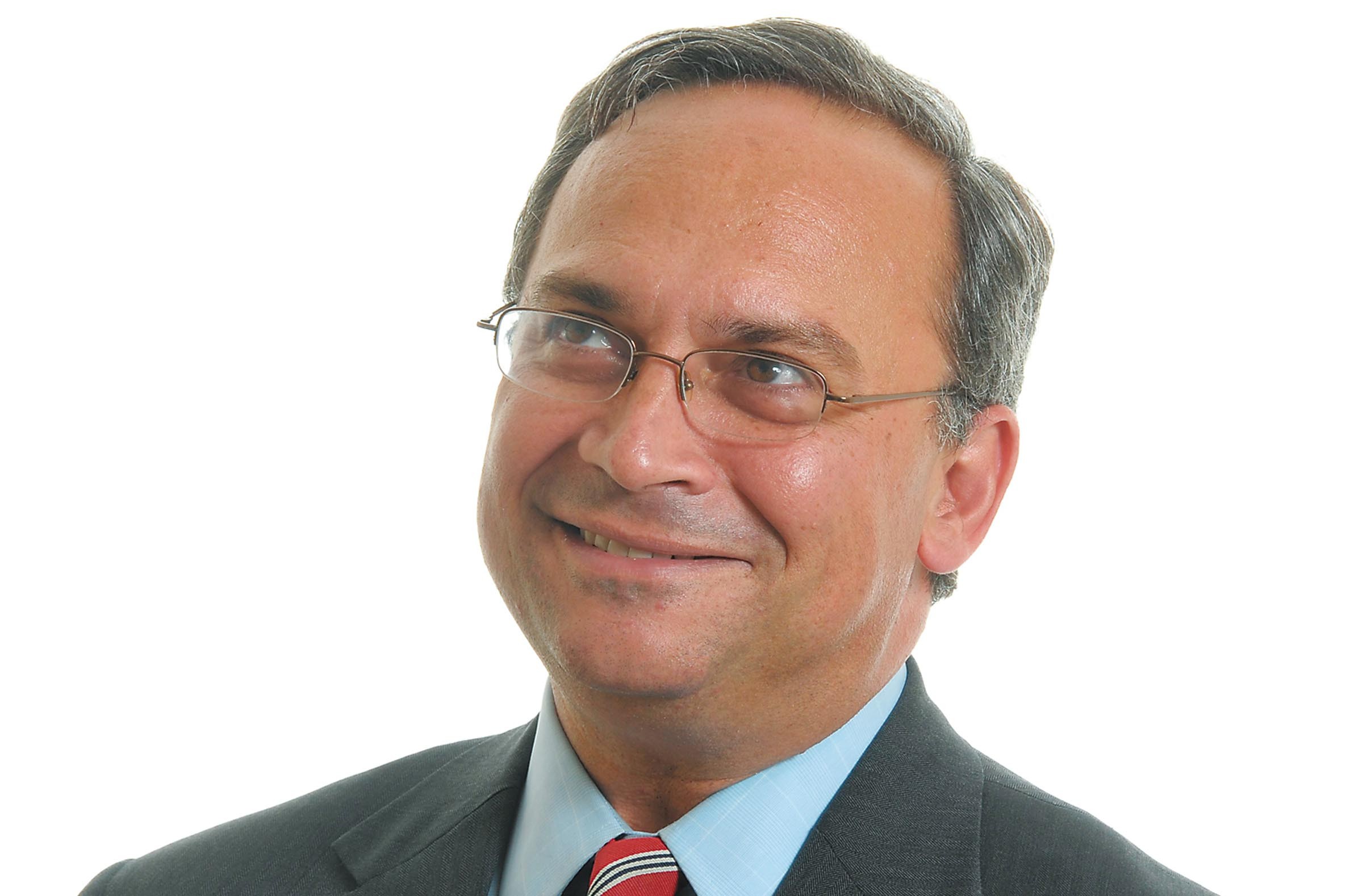 In Richmond's blogging heyday — and before Jack Lauterback was a columnist for Style or a morning co-host on 103.7 The River — his JackGoesForth blog stirred the rocks glass with frank personal anecdotes and often controversial content. As he followed the four-way mayoral election in 2008, a particular post about one candidate's reception got him canned as a bartender at Havana '59, though he was later re-hired for a stint. It also created lots of discussion among bloggers about the spinoff effects of posting content for the world.

I got to work tonight and found out that I would be bartending for a mayoral fundraiser on our upstairs patio bar. The candidate holding the fundraiser? The guy I arbitrarily endorsed last week, Bill Pantele!

I got a chance to see the guy up close and personal, hear a speech to his supporters, and most importantly (to me), witness his drinking habits.

My take: He's not a great public speaker, in fact he did remind me a lot of George Costanza. A bit fidgety, balding, wears glasses, the whole nine. His speech sort of rambled and he tended to fumble with his words, but his backers (all 50 of them who attended) seemed to love it and kept applauding. He even poked fun at Mayor Wilder's entourage and PR staff. I admit though, I didn't listen to his every word because the other bartender and I were talking and joking around. From what I heard though, he sounded like a man with real ideas and a real solution for Richmond, someone who is ready to stand up for the little guy ... OK, OK, I made that last part up. Other than a few potshots at Mayor Wilder, I really didn't catch much of what he said. From what I did hear and see though, Pantele doesn't seem to mince words. I could see him being a tough guy-type leader for Richmond.

What really impressed me about Pantele though, is that the man likes a stiff drink, actually, he likes multiple stiff drinks. Before he even arrived, one of his campaign workers ordered a double bourbon on the rocks for him, then Pantele came up 20 minutes later and got another. Twenty minutes after that someone came up and got him a double Makers Mark on the rocks, and then for good measure I think he had one more, although I'm not completely sure about that fourth one. Even when I was done cleaning the entire bar and closing up the shop, he was still drinking with some of his people out on the patio. Needless to say, I was impressed. Pantele is a busy man, but he clearly isn't afraid to down a few cocktails with his friends, on a Tuesday. Bravo Billy, bravo.

My score so far:

Bob Grey: Drinks Diet Coke, dresses like a U.Va. frat boy, has a mustache that would make Craig Stadler jealous, sort of wimpy. Drinks like a pretentious pantywaist.

Bill Pantele: Drinks Makers Mark (with plenty of ice), looks like Dilbert, would most likely be the guy who instigates a bar fight then lets his friends do the dirty work. Drinks like an old money Virginia blue blood.

Those of us working on Bill Pantele's campaign for Mayor read your initial post about Bill Pantele on your blog, and thought that it was quite funny and amusing. In fact, it was complimentary in many ways, and we greatly appreciated your endorsement of Bill's candidacy. Please be assured that no one associated with the Pantele campaign contacted anyone at the restaurant to express an opinion about your blog post.

Just ask Jack Lauterback, a blogger who doubles as a bartender at local restaurants such as Havana '59 in Shockoe Bottom, where he chronicled the drinking habits of the City Council president and mayoral hopeful, William J. Pantele, during a fundraiser.

After the post appeared, Lauterback says, he was fired. Havana's management declined to discuss the incident with Style.

"Even when I was done cleaning the entire bar and closing up the shop, [Pantele] was still drinking with some of his people out on the patio. Needless to say, I was impressed," Lauterback wrote on Sept. 30.

"Hey, look. I read the blog post. I thought it was funny and amusing and that was that," Bieber says. "What happened after that is between Jack and his boss."

As for the drinking post, Lauterback says he made a mistake. "I was in the wrong, too. I blogged about a customer. I probably deserved to get fired."