The Richmond figures who lost power for 2012. 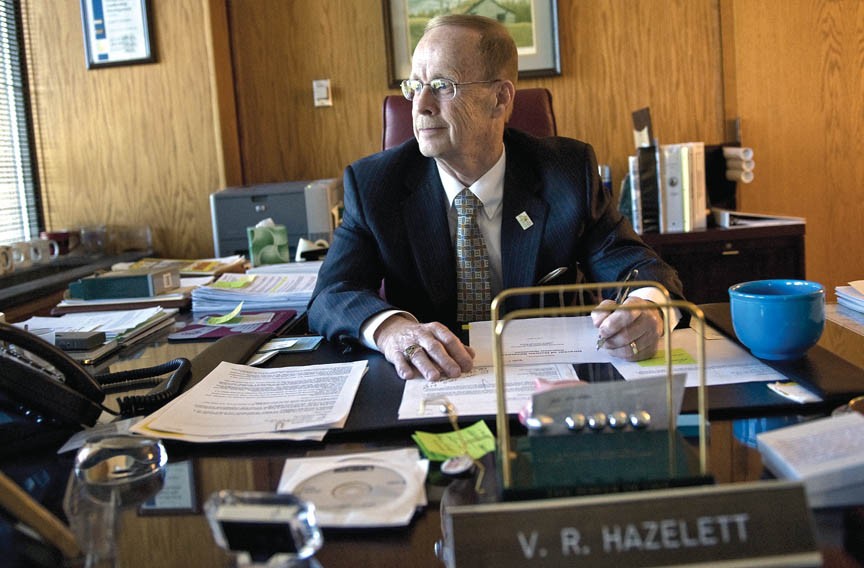 Think you've had a bad year? Try being Michael Fraizer, last year's Power Lister No. 10 — the longtime chief executive of Genworth Financial plummeted to No. 45 after an abrupt resignation in May. That probably won't come as a surprise to Genworth's stockholders, who suffered through annual returns of negative 19 percent during the last six years while Fraizer collected $52 million in compensation during the same period. That appalling results-to-pay ratio got Fraizer listed dead last in Forbes' April analysis of the six-year track records of 206 chief executives. Another terrible quarterly report later, Fraizer was gone. His money, presumably, remains in his bank account, so there's that.

Perhaps the most important drop is that of Henrico County Manager Virgil Hazelett, who slips from No. 4 to No. 31 after announcing his retirement last week. While not official until mid-January, Hazelett, a former No. 1 in 2009, long has been the region's leading government bureaucrat. He's guided Henrico through good and tough economic times, and long has held sway over the county's Board of Supervisors. But he's also seen by many as one of the biggest obstacles when it comes to key regional projects, such as plans for a new ballpark and the still unrealized goal of expanding GRTC Transit System deep into the counties. He's maintained Henricohas other economic priorities, especially during the recent recession.

"It's definitely the clearest indicator that we're at one of those demarcation points in history — where everything we knew before may not be taken for granted," one Power Lister says. "There is definitely a changing of the guard."