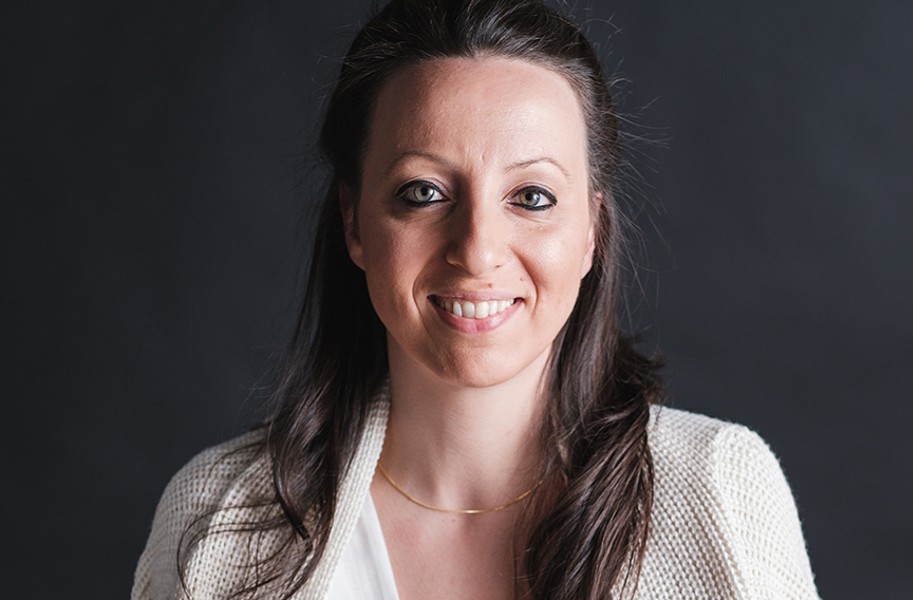 It was while singing in a children’s choir as a teen that Valentina Peleggi first felt the magic charge of a live musical performance.

Launching into Carl Orff’s epic cantata “Carmina Burana” accompanied by an orchestra in her hometown of Florence, Italy, Peleggi was entranced with how the conductor was able to fuse the disparate sounds of the musicians and their instruments into one unified voice.

“My way of seeing things changed. It was the moment when I experienced physically, personally, the power of music,” says Peleggi, reached by Skype while sheltering in place in Florence. “At that moment that everybody started singing and playing together, that massive sound, it was revealing to me. I felt such a powerful emotion, something so strong at that moment, I wasn’t able to sing anymore.”

It’s this sort of experience that Peleggi hopes to bring to Richmond. In April, Peleggi was named the Richmond Symphony’s new music director. She’ll officially pick up the baton in July.

Two years ago, following the announcement that longtime music director Steven Smith would step down at the close of the 2018-’19 season, the symphony began a search for his successor. After paring down more than 200 applicants for the post to five, the symphony auditioned four candidates this past season. The fifth, Farkhad Khudyev, was unable to audition due to the pandemic.

Each of the four candidates who ultimately auditioned spent two weeks conducting the symphony for audiences, meeting with the symphony’s board and donors, and generally getting a once-over from the community.

In early March, Peleggi led the Richmond Symphony in “Tribute to Uncommon Women,” a varied program that ranged from grand pieces like Peter Ilich Tchaikovsky’s “Francesca da Rimini, Opus 32” and Ottorino Respighi’s “Pines of Rome” to Clara Schumann’s more intimate “Piano Concerto in A Minor, Opus 7,” played as a duet between piano and cello in the second movement, and Joan Tower’s “Fanfare for the Uncommon Woman, No. 2,” performed only by brass and percussion.

While giving nods to Peleggi’s Italian roots and honoring “women who take risks and are adventurous,” the evening also allowed her to see how versatile the orchestra and the space are. Part of that exploration included placing brass musicians in the audience during “Pines of Rome” to play with the separation between symphony and spectator.

Peleggi says she was impressed by the Richmond Symphony and had an immediate connection with it.

“This is something special,” Peleggi says. “The journey we did from the first rehearsal to the last concert, I realized that these musicians are fantastic. These musicians have something that is not common. They have a hunger for excellence, a hunger for being team spirits.”

David Fisk, executive director of the Richmond Symphony, says that while the candidates they fielded were exceptional, Peleggi had “that magic ingredient” while working with the orchestra.

“Valentina can build on what her predecessors have done and have her own insights. It’s not just about having the ability to conduct as a technician with a baton,” Fisk says. “It’s about bringing new insights into the music that the audiences may know really well sometimes. Or, bringing new music as well, and helping us commission and perform music by living performers that we may not already know.”

As the person who will operate as the artistic leader and face of the Richmond Symphony to the community, Fisk says Peleggi will engage audiences of all ages.

“This is her first music director position, but I think she’s going to be a really terrific asset to the Richmond Symphony and to the whole city,” Fisk says. “She’s a wonderful, wonderful musician, and we feel very lucky that we got her before somebody else did. I would have kicked myself if we’d lost her.”

As for Peleggi, she says she’s thrilled to have an instant rapport with the Richmond Symphony.

“When you have an orchestra, you have a team, you have a group. You have 70 people who play together, breathe together,” Peleggi says. “There’s an expression we say in Brazil: ‘Many people, one goal.’ This is my goal.”