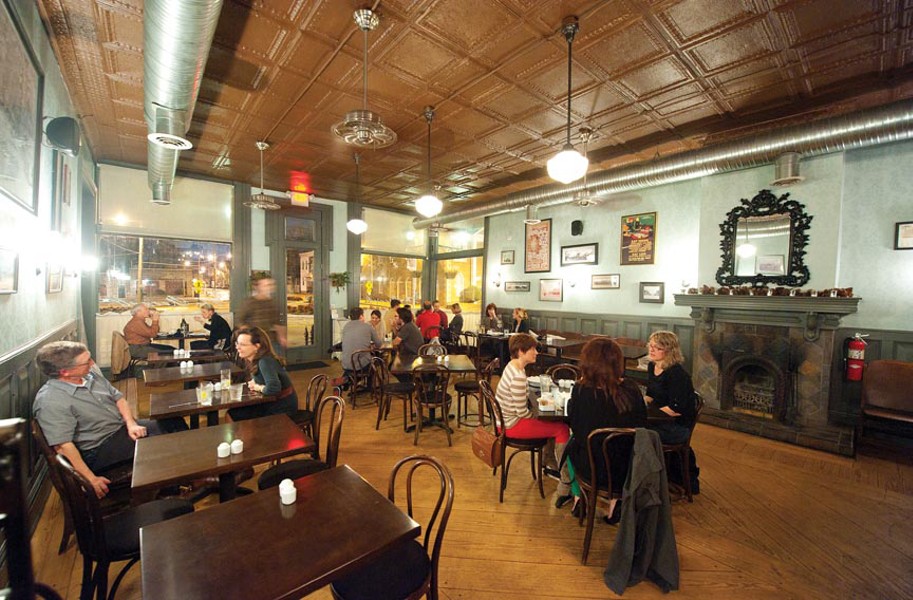 Will the former Virginia governor go to prison on corruption charges or won’t he? While the appeals process takes its course, we say it’s important to plan a good sendoff party. You’ll have plenty of time for self-reflection later. For now, live it up!

Stop 1: The Roosevelt. This place has enough Southern charm that even its Democrat-inspired namesake wouldn’t keep a conservative Republican from requesting his last meal while a free man here.

Stop 2: Off the Hookah. Well, that depends on the appeal. But no downfall would be complete without a little irony. Throwing down where you can light up some flavored hookah smoke would send a simple “up yours” to a key player in this mess, the creator of CigRx, Jonnie Williams.

Stop 3: Paper Moon Gentlemen’s Club. McDonnell may have caught heat from women’s rights activists for signing a mandatory ultrasound bill, but these ladies probably won’t mind entertaining him for a few good tips.

Stop 4: Godfrey’s. After sleeping in late the next morning, what better way to send off a prison-bound conservative than with a drag brunch? Plus, these beauties may ease the transition to the ones who have less access to makeup on the cell block.