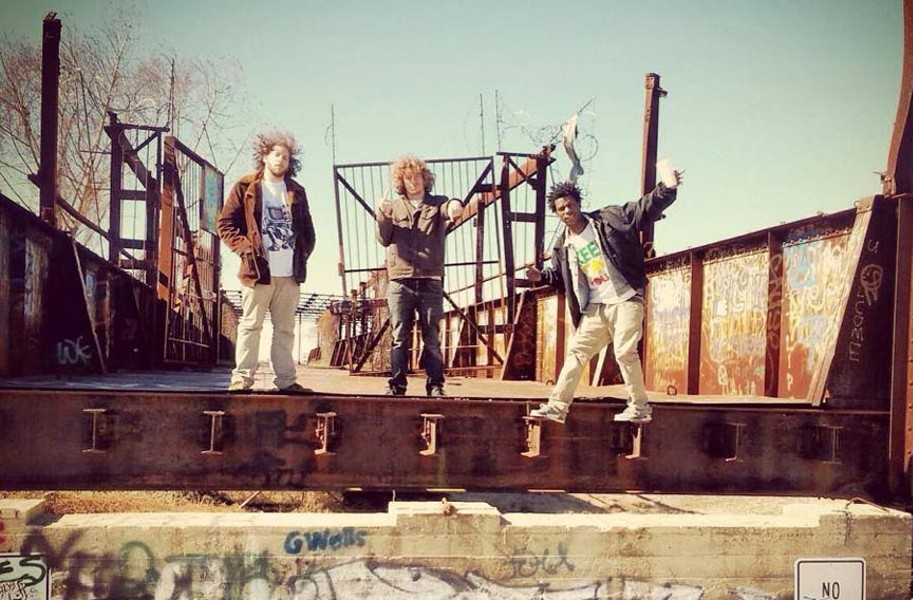 Since 2009, People’s Blues of Richmond has been impressing crowds with its mix of rowdy guitar rock and circuslike, psychedelic-influenced party music. And it’s been getting noticed beyond the city as well, venturing out on major tours and festivals and sharing stages with people as varied as Tom Petty, the Allman Brothers and Modest Mouse. Right now the band is busy working on new music, and this summer you can catch it at Friday Cheers on May 26, as well as Floyd Fest, Pasture Palooza and Shadefest. Bassist Matt Volkes has nothing but good things to say about the group’s hometown: “We want to say thanks to Richmond for always being such an amazing city filled with such amazing people and allowing us and so many other great artists to develop and grow.”