Best Restaurant with the Worst Name 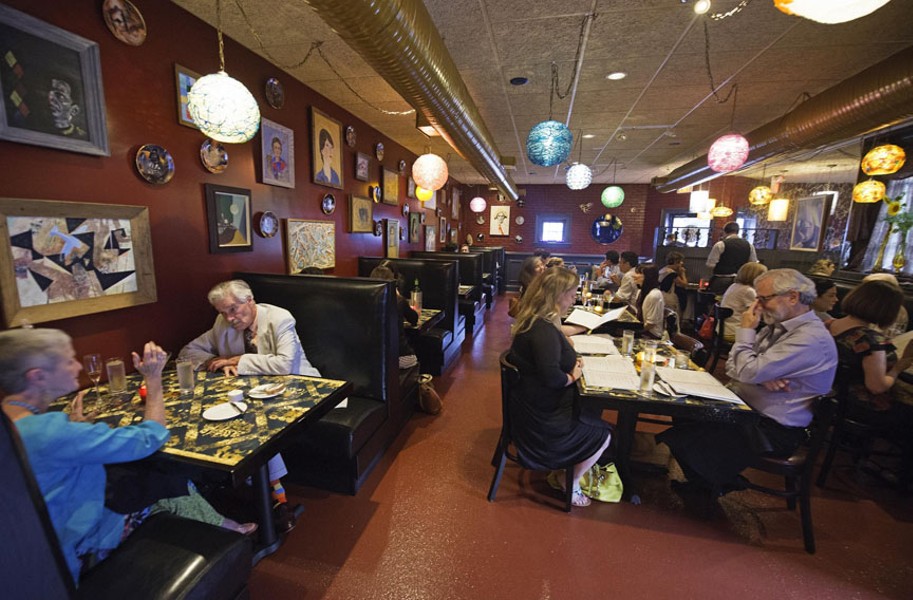 Second place (TIE): Don't Look Back and The Shaved Duck

For the record, owner and chef David Shannon thinks L'Opossum is a great name. The Oregon Hill hot spot has received local and national acclaim since its 2014 opening, including being named the South's best restaurant of 2018 by Southern Living magazine, and the cheeky name is every bit a part of its identity as the quirky interior and creative menu.

"Possums are sort of ubiquitous in Virginia," Shannon says. "I knew my restaurant was going to be built off of my Southern heritage growing up in Richmond and my French culinary training."

Shannon adds that incorporating a furry animal into the name helps maintain an air of playfulness, without getting too stuffy.

"I didn't want it to be a fancy restaurant," he says. "I wanted it to be something on the casual side."